You are here: HomenextCity InsightsnextHidden Histories of migrants in Brighton and Hove

Hidden Histories of migrants in Brighton and Hove 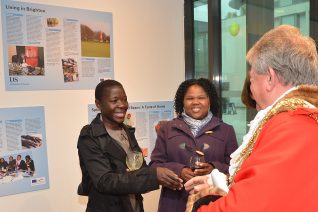 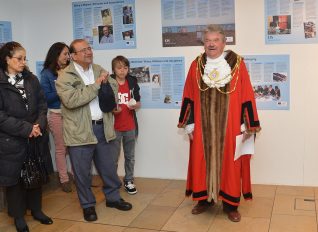 A new exhibition at Brighton’s Jubilee Library was officially opened by the Mayor of Brighton and Hove, Councillor Bill Randall, on Tuesday 12 June. The exhibition captures the lives of some of the migrants who have settled in the city and explores their hidden histories.

The stories in the exhibition reflect the interests and concerns of the participants, who were keen to counter balance the negative portrayal of migrants – and in particular of refugees and asylum seekers – in the media. At the same time they felt it was important not to hide some of the struggles and difficulties facing migrants as they adapt to a new, and often very different, culture and way of life.

The exhibition of images and text, which will run until 1 July and coincides with national Refugee Week from 18-24 June, is the result of an 18-month project by academic staff in the Centre for Community Engagement (CCE) at Sussex. 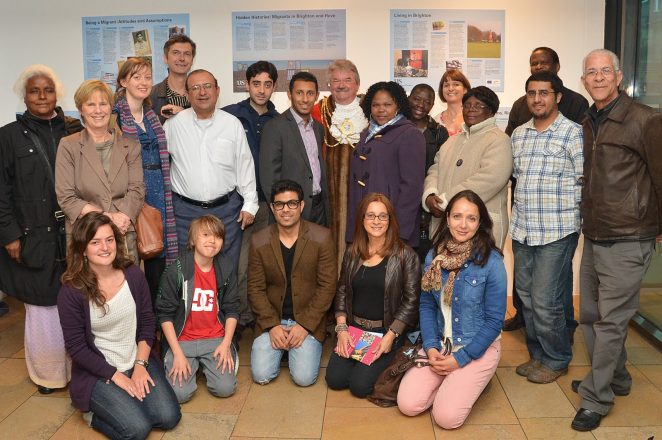