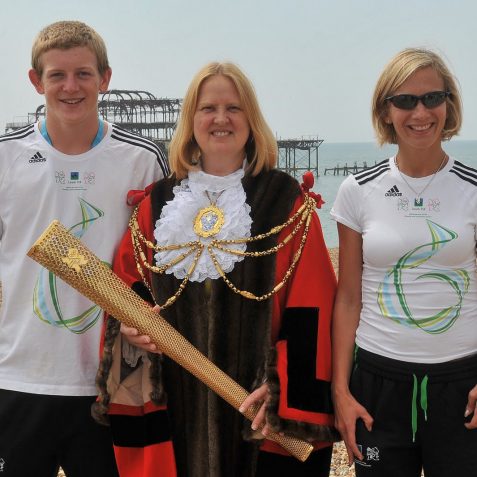 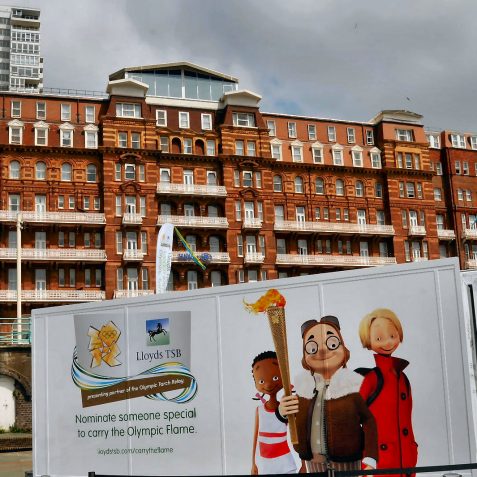 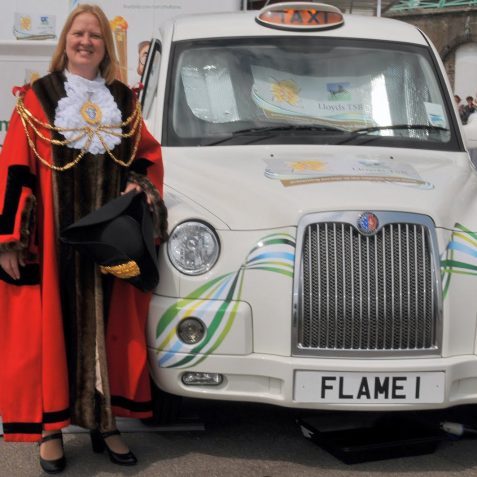 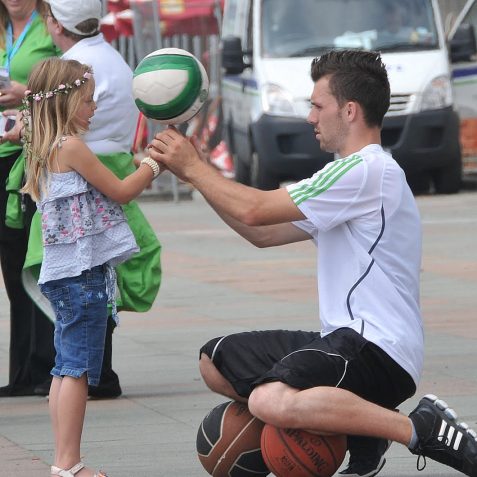 Coaching an Olympic hopeful of the future?
Photo by Tony Mould

The spirit of the games

Once in a lifetime opportunity

Lloyds TSB is providing everyone in Brighton and beyond with the opportunity to nominate somebody who’s made a difference in their local community, for the once in a lifetime opportunity to be an Olympic Torchbearer. The Torch Tour was outside The Old Paddling Pool in Brighton today, where The Mayor of Brighton and Hove, Councillor Anne Meadows welcomed Paralympic hopeful Sophia Warner from Hove. Sophia, a ParalympicsGB sprinter, made her nomination and encouraged others to nominate someone they knew, who deserves recognition for their contribution to their community.

You can make a nomination

Members of the public made video nominations at today’s 2012 Olympic Torch Tour via the bespoke London cab-cam. Do you know someone who has made a difference in their community? Would you like them to have the honour of being an Olympic Torchbearer? You can make your nomination online at www.lloydstsb.com/carrytheflame until 12 September 2011.