The Daleks landed in Brighton 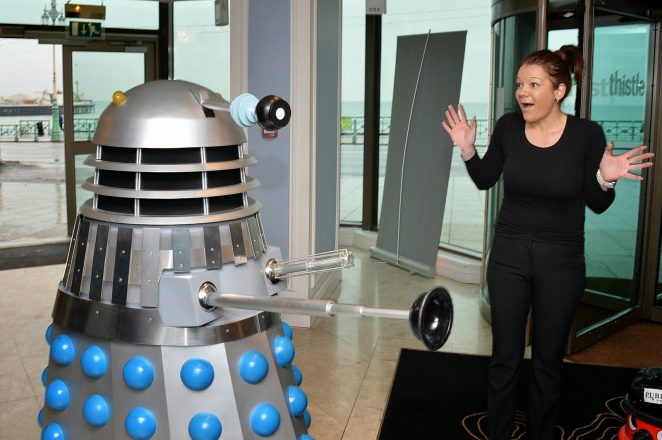 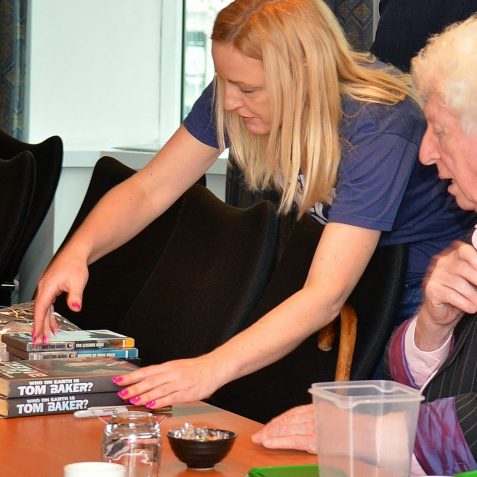 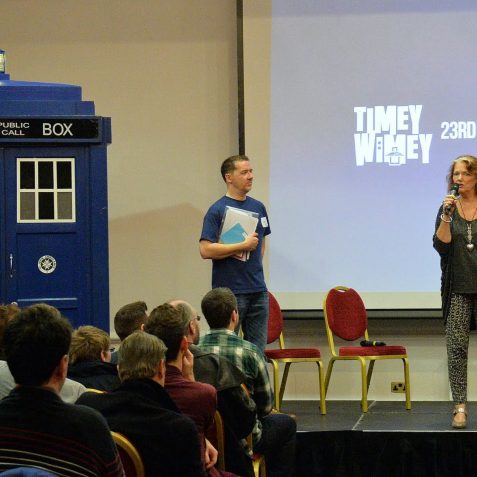 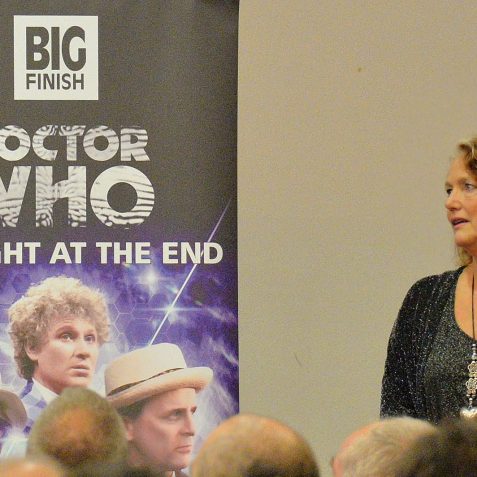 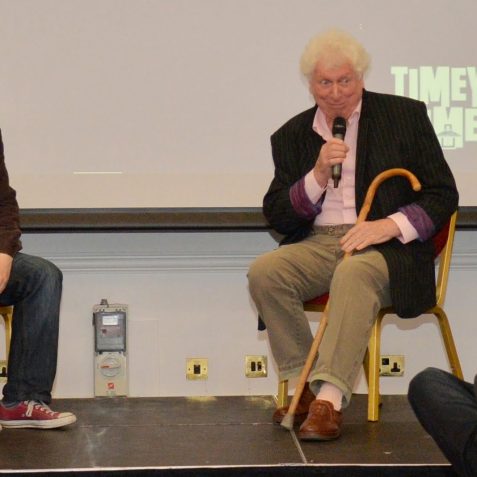 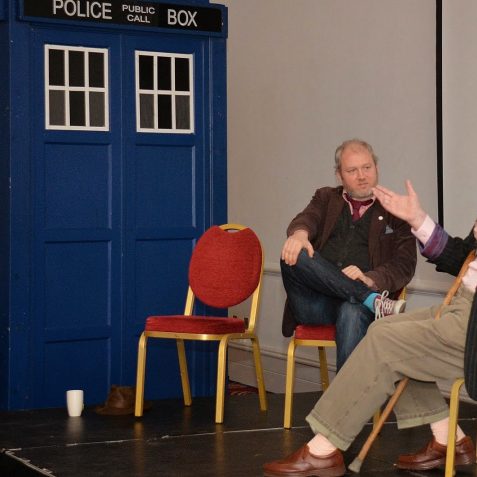 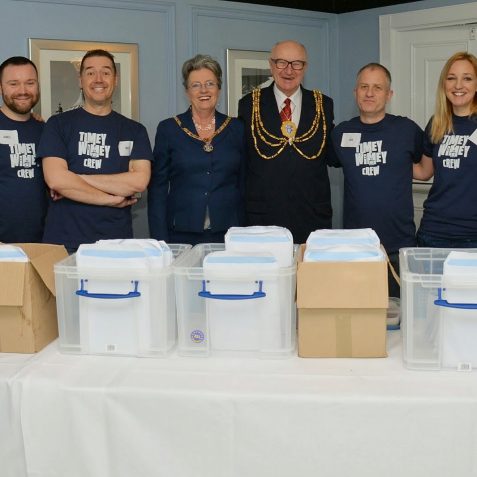 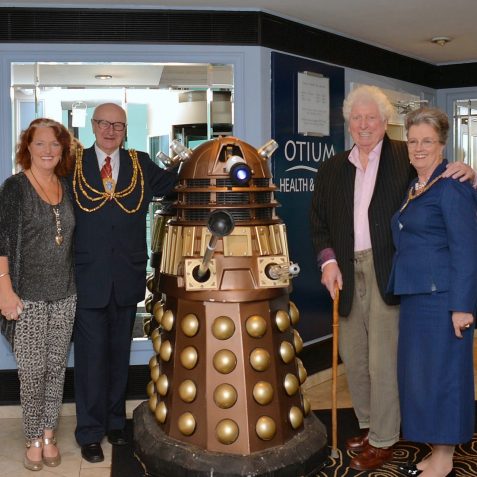 The fourth Doctor Who

Doctor Who and five of his companions landed in Brighton last Sunday at the Thistle Brighton to help raise money for charity. Tom Baker played the fourth Doctor from 1974-1981 and battled Daleks, Cybermen, Sontarans and a whole host of aliens on Earth and throughout the universe. He was reunited with his companion Leela of the Sevateem (played by Louise Jameson) and the voice of K-9 (John Leeson) at the Doctor Who event. Also in attendance were Zoe (Wendy Padbury) companion  to Patrick Troughton’s Doctor from 1968-1969), Nyssa of Traken (Sarah Sutton) who was a companion to both Tom Baker and Peter Davison from 1981-1983 and Ace (Sophie Aldred) companion to Sylvester McCoy from 1987-1989.

The day was officially opened by The Mayor of Brighton and Hove, Councillor Brian Fitch, who gave an informative speech about links between Brighton and Doctor Who which was well received by the audience.  As well as interviews with the stars of the show there were live commentaries on Doctor Who episodes, photos with the actors and a chance to get autographs. The day finished with an auction of Doctor Who memorabilia which raised over £2,000 for DAVSS (www.davss.org.uk) a charity helpline for women and men experiencing domestic violence. Louise Jameson is the patron of DAVSS.

“We can’t thank everyone enough for making it such a successful day” said event organiser Matt Evenden. “From the guests and volunteers who gave up their time to come along and help, to the incredibly friendly fans who made the day so special, it really was a day unlike any other. We hope to return again next year.”