You are here: HomenextCity InsightsnextMayor of Brighton and Hove: Lynda Hyde 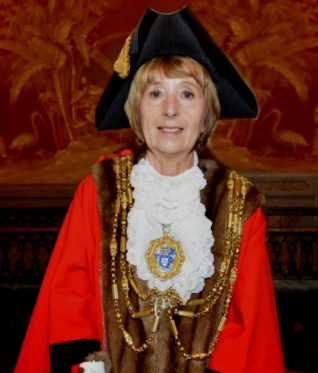 Councillor Hyde, who was first elected to the council sixteen years ago, will be supported during her mayoral year by her daughter, Alison.

The Argus Appeal, The Martlets Hospice and the Grace Eyre Foundation have been named as the Mayor’s three nominated charities. You can read about these charities and any forthcoming events on the Brighton and Hove City Council website here.