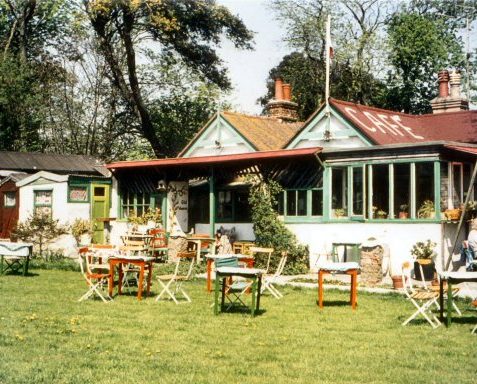 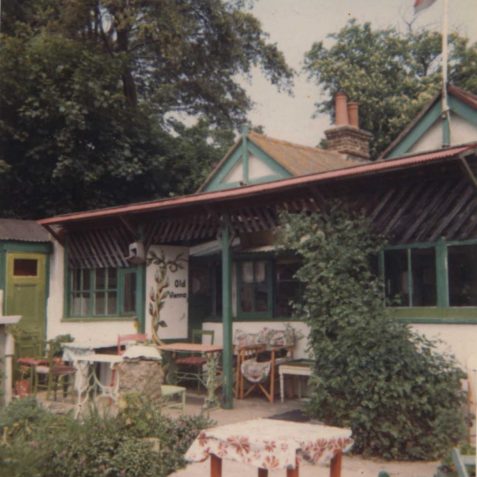 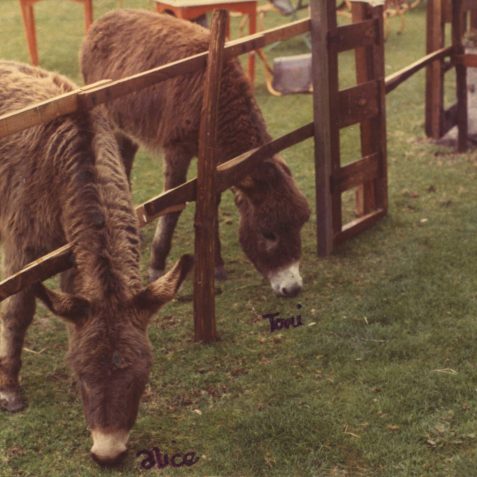 The Old Vienna was a cafe In Greenways, Ovingdean, run by an Austrian refugee Mimi Brown, an aunt of historian Eric Hobsbawm. The cafe closed on her death in 1973 and was demolished soon after. Old Vienna itself dates from after the First World War and was built upon the site of a former bungalow called School Cottage which appears to have been erected sometime in the late 19th century. This reminiscence is shared by Mrs Angie Driver, whose husband Jim worked at the village farm.

Quite a strange place

“Mrs Brown, who owned the Old Vienna Cafe, bought all the cream china from the Baker family who took over Grange Farm from the previous owners the Filkins.  The Bakers sold all the catering items because they didn’t want to continue doing teas, at Grange Farm, like the Filkins before them had.  I went to work for Mimi Brown when my youngest was four.  I worked for her for about nine years; she was a marvellous old character. It was quite a strange place, she had geese out in the garden and there were donkeys and a little pony.

Donkeys were a big attraction

Mimi used to serve cream teas, and we used to have locals come in from Ovingdean village, but many people walked over the downs to visit, in fact, we had visitors from all over Sussex. If we got too many customers in the café, and we were running short of Apfel Strudel or cream, Mimi would let the geese out and they would chase the customers away -this was a regular thing. The donkeys were a big attraction – people came out from Hove and Brighton to feed them. We had a baby donkey and people came from miles away to see it.

At the back of the cafe, there were all these huge double wood sheds – they were all wallpapered and had beds, sinks, little cookers, and an electric kettle.  Each of these had their own Viennese name – they were rented out for about three or four pounds a week.  People came from all over the place – we had a lot of actors who used to come down from London.  I know it seemed like a funny little place to a lot of people, but it was very popular with a lot of well-known people in the theatre at that time.

Sadly missed by many

At Christmas time Mrs Brown would have my husband Jim, the children and me down and we would sit around the fire and play the piano.  She had a big old spoon and she would put metal on it and melt it and make us all lucky charms.  Then she would tell our fortunes by the shapes of the lucky charms. She was well into her eighties when she died – it was a shame the café had to close but it would have been too expensive to bring it into line with food regulations that were around then – I think it was sadly missed by a lot of people“.

Mrs Angie Driver was interviewed by Jennifer Drury for her book 'In Living Memory'.