You are here: HomenextNew contributionsnextA 10-year chronology of the project

A 10-year chronology of the project 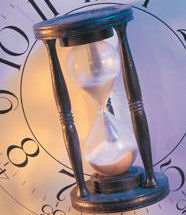 This timeline describes how My Brighton and Hove evolved from a museum exhibit into a community heritage website. You can download the timeline as a Word document at the foot of the page.

Timeline of My Brighton and Hove (32 KB Microsoft Word document, opens in a new window)