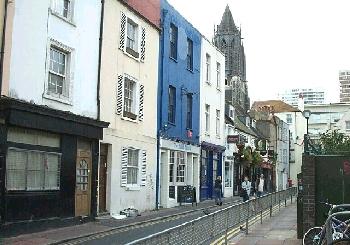 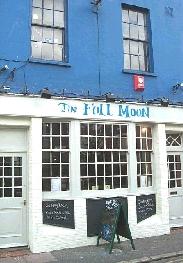 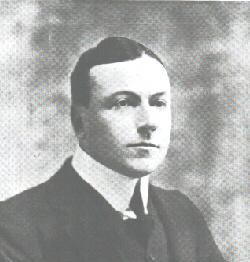 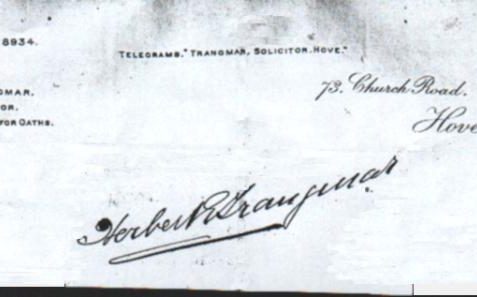 By referring to various Brighton directories from 1820-1920, a snapshot of Trangmar residences, occupations and businesses can be gained.  It seems that Trangmar business successes occurred not only in Brighton but also in Australia. They also appear to originate from the same family at Upper Beeding. William Trangmar and Susan Tanner were married there on the 15th October, 1776, and had five children: William (1778); Mary (1781); James (1783); John Tanner (1786); and Anthony (1789).

Baxter’s 1822 directory
In the Baxter’s directory of 1822, William is a milkman living at 7 West Street. He is also listed here in the 1824 and 1832 editions. In the Kelly’s of 1845, he is now listed as a dairyman at 37 Russell Street. Also in the Baxters directory of 1822, it gives Messrs J & J Trangmar being grocers at 8 Boyces Street. It is the same in the 1824 edition. Using the information from the directories, I believe this to be James and John Tanner. Although J.T. is not used in the initials, by the 1832 edition James and John (T?) have separate enterprises. John (T?) is still using the Boyces Street premises.

Widow of John Tanner Trangmar
Mrs Trangmar was the widow of Mr John Tanner Trangmar, grocer, who over 50 years since was in business in Boyces Street, (then a trading centre of the town) and subsequently in North Street. The deceased lady was born in Brighton Place in 1792 when the “Pretty Fisher Village” was in the full tide of its “Golden era” of early prosperity though it contained but 1200 houses and some 5,000 inhabitants (about one twentieth of the number now). Mrs Trangmars maiden name was Sawyer and she married John Tanner at St Nicholas Church Brighton on the 21st August 1822.  Although John Tanner is declared bankrupt in August 1840 he appears at 148, North Street as a grocer in 1845. By 1850, the same property is listed under his sons William George and John’s names, now a grocers and tea dealers.

James – 80 Western Road
James now appears as a grocer in the 1832 Baxters at 80, Western Road. By the Kellys of 1845, he has moved to number 70 of the same road. There is no further mention of him after that. Six of James’s children emigrated to Australia where another successful business was established by his eldest son, James, in Portland, Victoria. This again continued through further generations of Trangmars.

Anthony – Queens Street
Anthony appears as a grocer, firstly in Baxters 1824 at 27 Queens Street. By 1832, he is listed at 30 London Road, moving to 114 London Road in 1845 and is still there in 1850. His son, Tanner, appears as a signwriter and grainer of 51 London Road in the 1875 Pages directory and Windsor Street in the 1885 edition. In turn, Tanner’s two sons are shown in Pages for 1900. The eldest, Victor Edwin, follows in his fathers trade as a signwriter at 44, Cheapside.

In the 1910 through to the 1930 editions, he is recorded as a decorator at 52 Park Terrace Crescent. He is still there in 1938 but no occupation is given. By 1947, the occupant is given just as Mrs Trangmar. Victor Edwin, being born in 1861, had no doubt passed away. As well as his occupational skills with the decorating brush, he was also a well-known Brighton artist.

Herbert Edward – Church Road
Tanner’s other son, Herbert Edward, like his brother first appears in the Pages directory of 1900. He is a solicitor and Commissioner of Oaths at 132 Church Road, moving to number 73 of the same road by 1910, complete with Hove 8934 as his phone number. The Pikes edition of 1930 shows him still there in the same profession.

A picture from the Hove Gazette and Brighton and County Graphic of July 13th, 1907, shows Herbert Edward as a Councillor. It appears he represented Medina Ward in Brighton between 1904 and 1914.