You are here: HomenextCity InsightsnextHonour for Jewish war hero and camp survivor 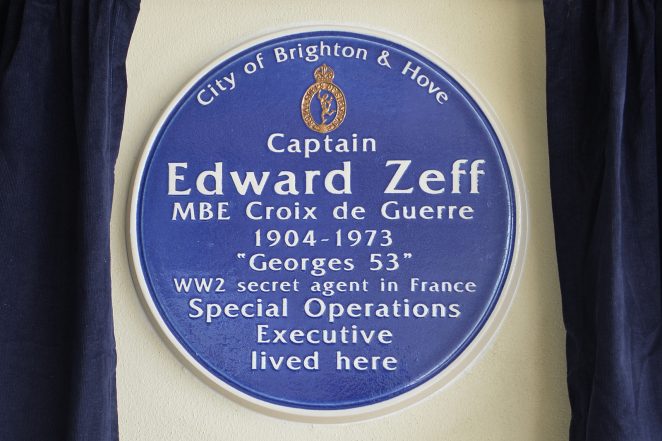 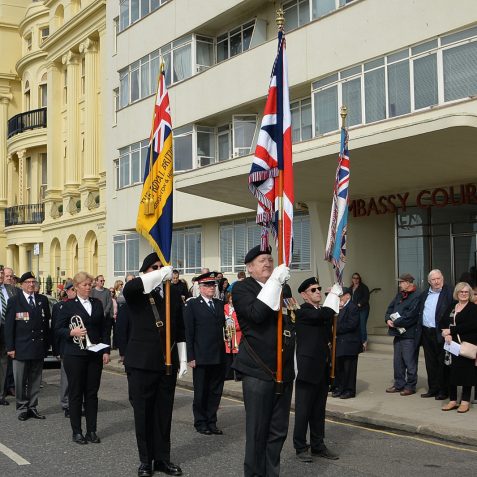 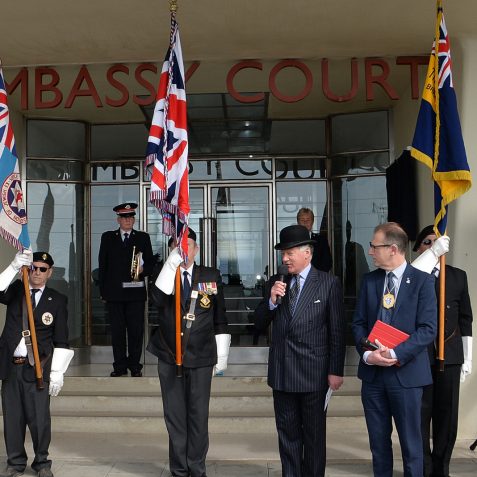 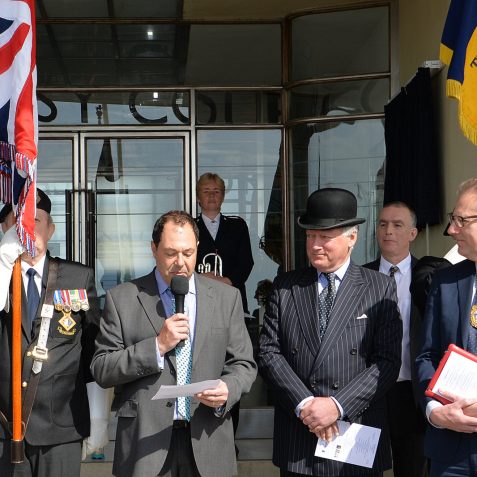 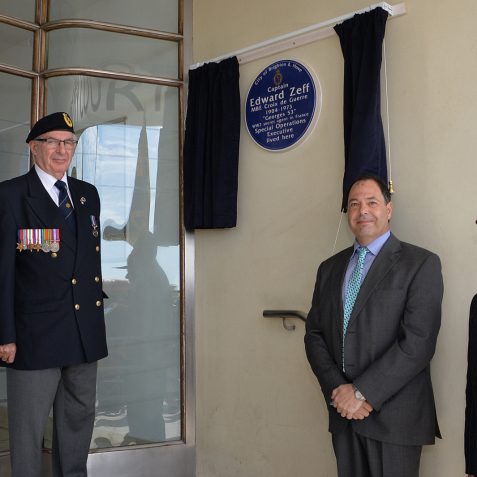 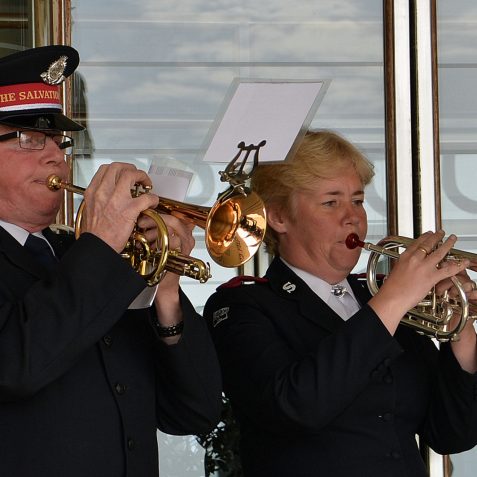 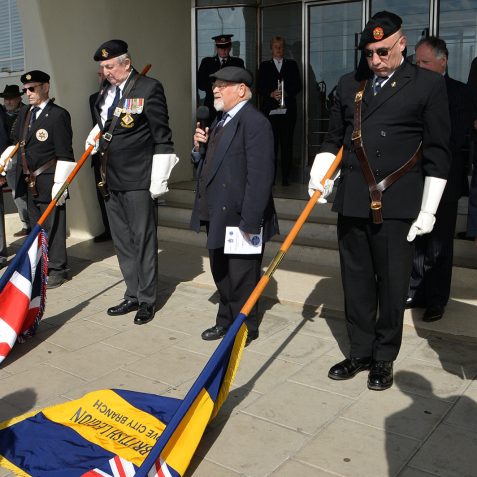 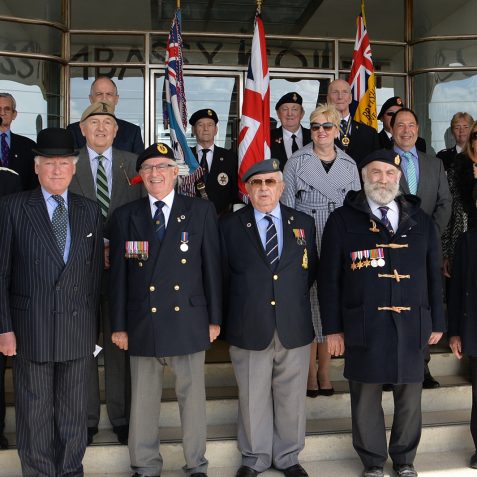 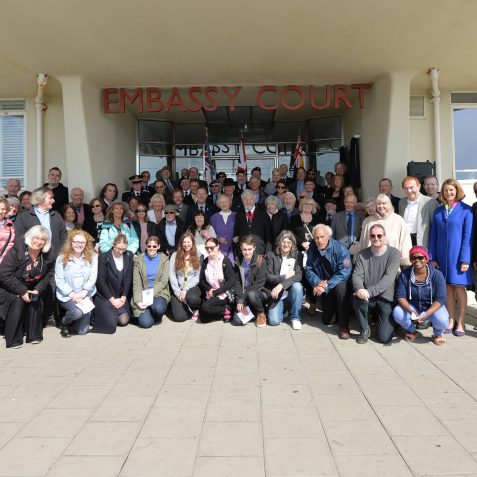 A plaque commemorating the WW2 Secret Agent Edward Zeff, has recently been unveiled on Embassy Court, his post-war home. At the ceremony there were standard bearers from the British Legion and members of the Jewish community. The chairman of The Brighton and Hove Commemorative Plaque Panel, Roger Amerena, spoke at the ceremony, together with the Mayor of Brighton and Hove, Councillor Pete West. Don Miller a descendant of Edward Zeff, also addressed the gathering.

Edward Zeff was born into a British Jewish family at 22 Hanover Crescent, Brighton on 22 April 1904 and educated at the York Place Elementary Schools. He joined his older brother in Paris around 1922 to develop the family tailoring business there and returned to Britain, with his French wife, after the fall of France in 1940.

Zeff joined the Royal Signals of the British Army and then, despite scant knowledge of soldiering and no experience of clandestine warfare, he volunteered for S.O.E. to work as a secret agent in enemy-held France in one of the most dangerous roles possible – that of radio operator. German detection services were eventually hot on Edward Zeff’s trail in the city of Lyons, but it was only when he was trying to return to Britain that he was betrayed and captured as he was about to cross the Pyrenees into Spain. Badly tortured and interrogated in Paris, he nevertheless held firm – only to then be sent to Mauthausen concentration camp.

As a Jew and a British agent, his fate should have been doubly sealed, yet somehow this remarkable man managed to survive. He was awarded the MBE (Military) and, by the French, the Croix de Guerre. Edward Zeff returned to Brighton to live at 94 Embassy Court with his wife, but subsequently returned to his business in Paris and died there in 1973.