One day in 1964, Dennis Gillam and his wife were spending a sunny afternoon on the beach to the west of the Palace Pier. There was a group of youths nearby who were swimming together and generally having fun. Unfortunately one of the group got into difficulties and was in danger of drowning. Dennis Gilliam ran into the water, waded as far as he could, and then swam the rest of the distance to help the young man whose name was Michael Booth. 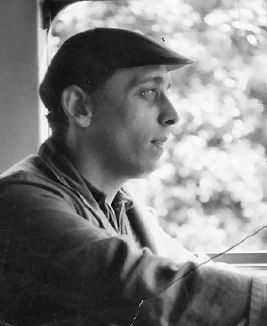 Dennis Gillam: a Brighton train driver who saved a life

After bringing the youth ashore, Dennis with the help of the lifeguard, applied artificial respiration. Fortunately the young man who was rescued made a full recovery. Dennis Gillam was awarded a certificate from the Royal Humane Society, presented by the Mayor of Brighton, in recognition of his prompt action which saved the young man’s life.

Where is he now?

The young man whose life was saved by Dennis Gillam’s prompt action was Michael Booth of Carden Avenue, Brighton. I wonder if he still lives in Brighton and whether he remembers this fateful day? 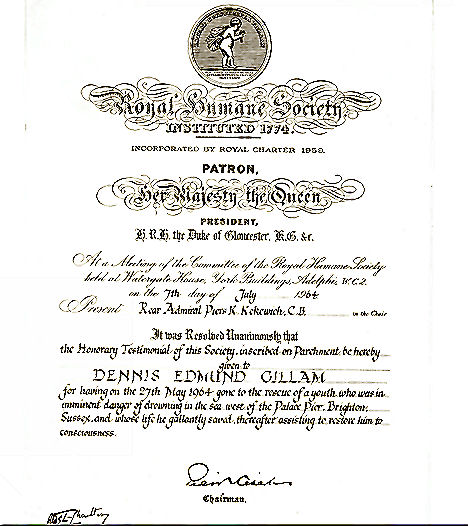