I am trying to find more information out about my grandmother.  She was known as Lilian Florence Major by the time she got married in 1932. She was an orphan and brought up in an orphanage but we don’t know where this was, and nor can we trace her in the birth records or the 1911 census.  I think she may not have been using the name we all knew her as, until later in her life.  I have found out  that she stayed at a couple of TB hospitals – one in Brighton (1922) and one in Clacton-on-Sea (1924). 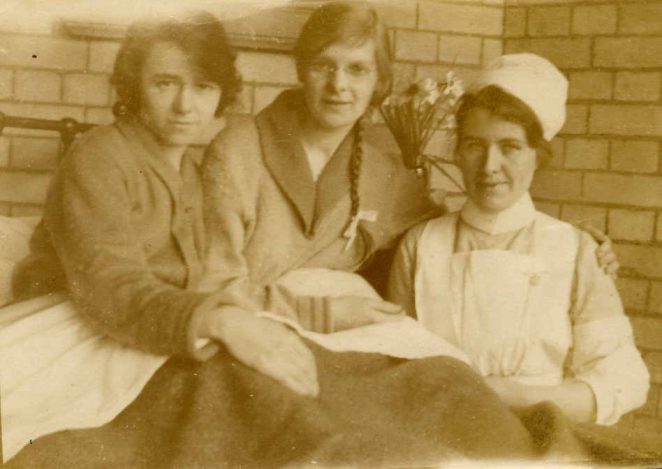 From looking at the website it looks like she may have been staying at the Brighton Borough Hospital which later became known as Bevendean. However, whilst it would be good to pinpoint where she was, what I really need is to find any records that may still be in existence for the hospital – in the slim hope that I might be able to find her name and then, perhaps, where she was admitted from.

If anyone can offer any information I really would be most grateful.