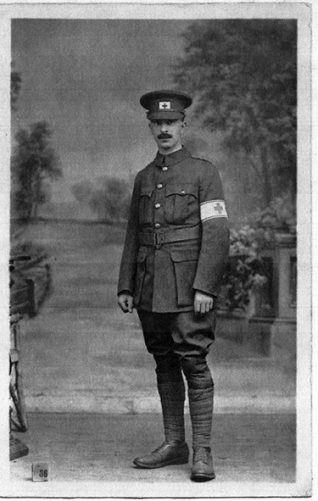 A diary of his experiences

During the first World War Leonard Walter Devereux wrote a diary of his experiences in Northern France while on active service with the Friends Ambulance Unit. Leonard was born in 1887 and lived in Prestonville Road; he was a solicitor’s clerk. Before the war he was involved with the Brighton Quakers Adult School in Ship Street. When war was declared his Quaker faith led him to be a conscientious objector

Those who claimed to be conscientious objectors had to face a tribunal to argue their case as to why they should not be called up to join the army. In November 1915 after appearing before a tribunal, Devereux’s Quaker faith was seen as an acceptable reason for objecting to fighting. After intense national debate, the Military Service Act of 1915 had provided that that objection to fight could be obtained on the grounds of a “conscientious objection to the undertaking of combatant service.”

On 11 November 1915 Leonard received notice that his application to join the Friends Ambulance Unit had been accepted and he underwent special training. He travelled to Boulogne, where he joined Hospital Train 16 and became a nursing orderly. This train was comprised of 15 coaches including three lying down wards having 36 beds in each, treatment, dispensary, and isolation coaches. There were five sitting wards seating 64 in each for walking wounded, as well as coaches for administration and staff sleeping and a kitchen. Hospital trains during World War I enabled medical personnel to tend to ill and injured servicemen on their way to hospital. 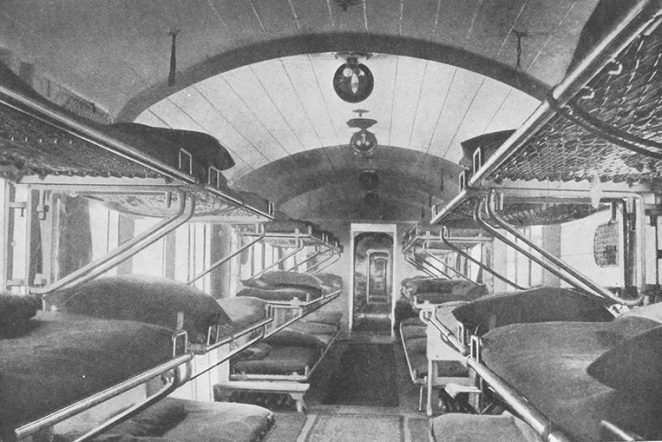