You are here: HomenextPeoplenextLocal folknextCharles Weller: Last Station Master of the Dyke Railway 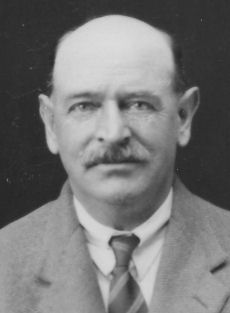 Charles James Weller was born in 1890 in Chailey, East Sussex and married Dorothy Shoesmith in 1920; they had seven children. He served in the Royal Sussex Regiment during the First World War and spent most of his working life with the London and Brighton South Coast Railway. He had the privilege to be the last Station Master of the Dyke Railway.

The Dyke Railway, which operated from Brighton to the Devil’s Dyke, opened on 1st September 1887 by the Brighton and Dyke Railway Company, it left the Shoreham line at Aldrington and ran past Brighton and Hove Golf Course, to a station at Devil’s Dyke Farm, some 200 feet below, and over half a mile from the Dyke Hotel. However, as the popularity of motoring increased and the masses were able to drive all the way to the hotel, the line lost its attraction.

The end of an era

Regardless of a campaign by supporters to keep the line open, Southern Railway maintained that it had to close due to a lack of support. As a result, on Saturday 31st December 1938, after nine years in his post as Station Master, Charles Weller locked up the station and joined the 5.27pm train to Brighton station. Cheering passengers gave the train a great send off, but it was the end of an era. Charles Weller went on to work on Hove and Aldrington stations. 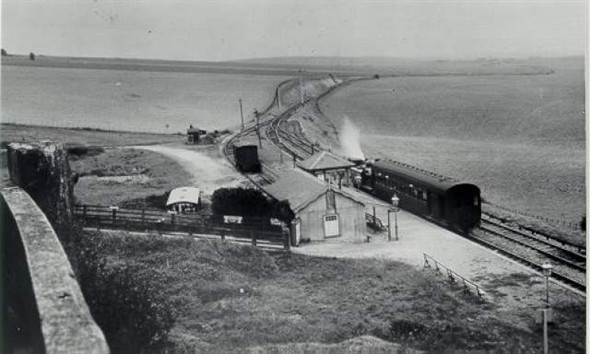