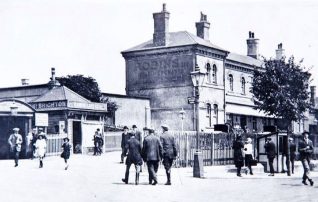 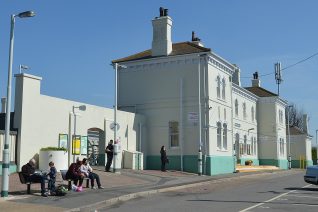 Work on the construction of the railway at Portslade began in 1838. The original station, which was built on the west side of the level crossing serving Copperas Gap, was opened in May 1840 when the line was inaugurated. However, the service was so little used that the station was closed and not used again for another seven years. In 1881 the station was re-sited on the east side of the level crossing.

Portslade Railway Station is a Grade II listed building, the present building being erected in 1857. The basic design is a Tuscan villa style in render over brick. The south block which now contains offices is thought to have been the station-master’s house. 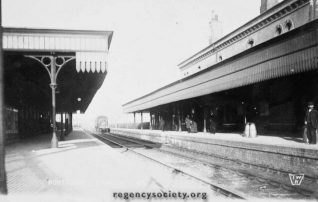 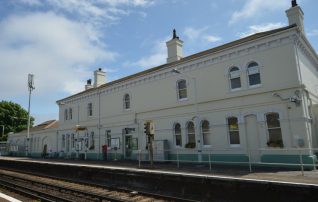