Some of the older village buildings 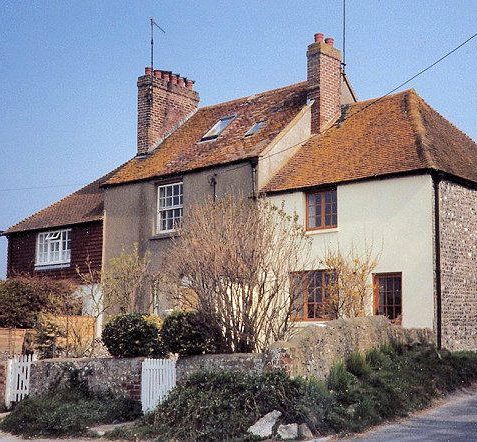 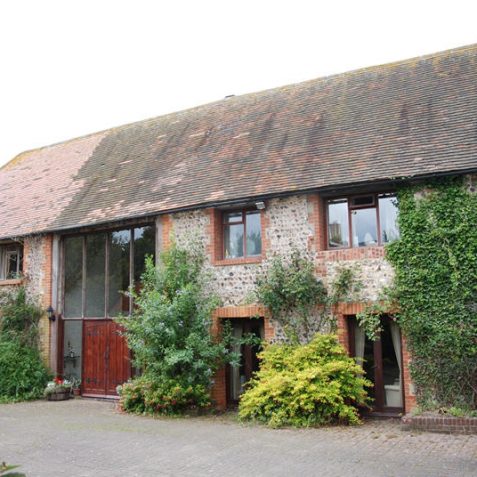 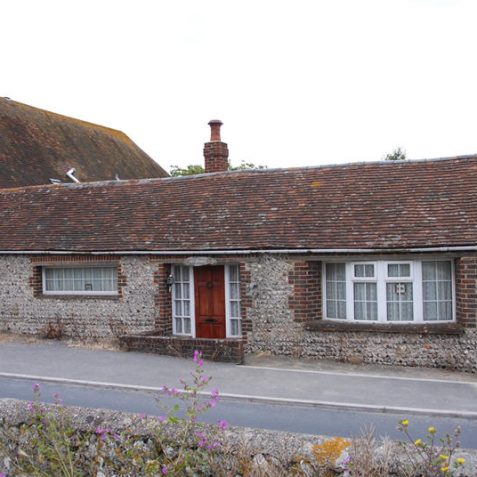 The Hames
Photo by Tony Mould 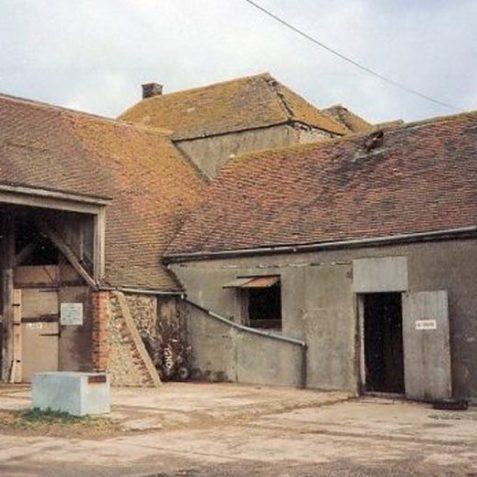 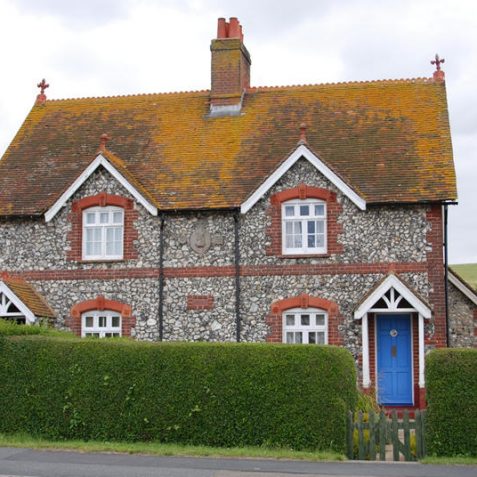 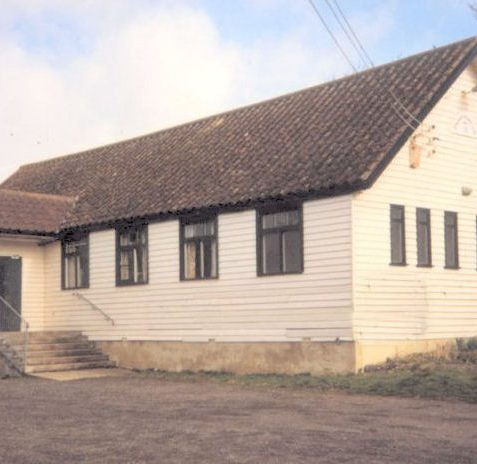 The 'Village Club' built in 1932
Photo by Jennifer Drury 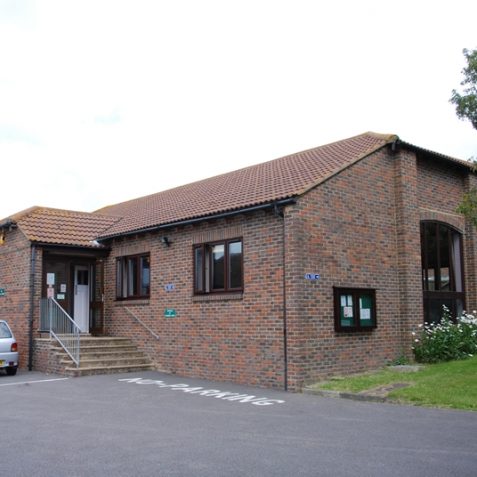 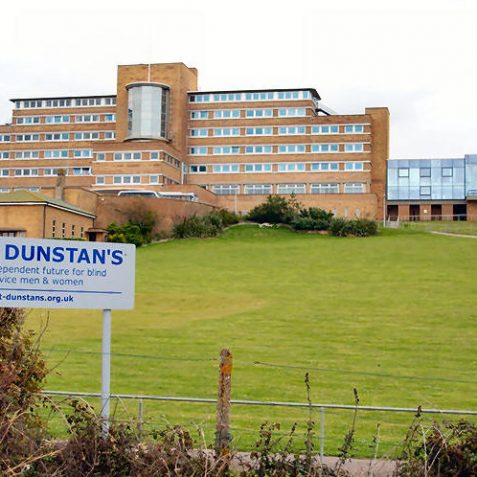 
g) OTHER BUILDINGS: Nos.1-3 Upper Cottages in Ovingdean Road, built in flint but mostly rendered, date from the eighteenth century and are included on the council’s local list of buildings of special interest; they were extensively restored in 1976-8.

The Hames, a single-storey flint cottage, stands in Ovingdean Road adjacent to the Olde Barn, a two-storey flint building converted into a residence in 1982-3. Ovingdean Hall Farm has one old knapped-and-squared-flint barn, but new flint houses were built on the farm yard in 1989.

At the junction of Greenways and Beacon Hill are Greenway Cottages, faced in knapped flint with red-brick dressings; they were built in 1892. The St Dunstan’s building at Ovingdean Gap actually stands in the former parish of Rottingdean .