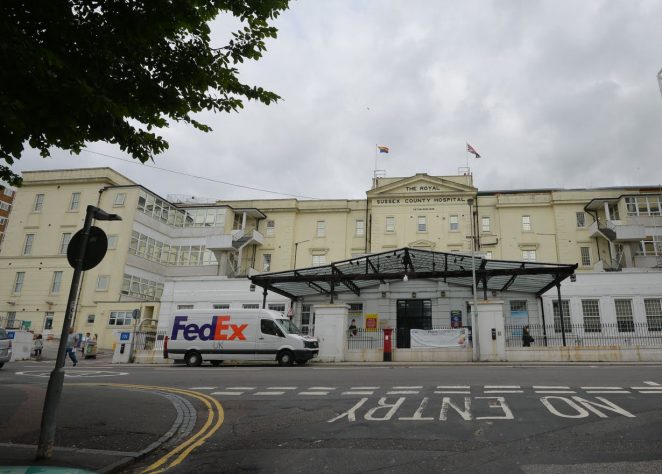 Local listing is different to statutory listing; it does not provide further legislative controls. and does not affect when planning permission is required.  However, when planning permission is required, the ‘special interest’ of a locally listed heritage asset will be taken into account. In 2013 the council asked for nominations for inclusion in the list; over five hundred submissions were considered. The Local List of Heritage Assets was adopted on 18th June 2015, it will be reviewed in 2020; other items in the current list can be seen here.

Establishing a hospital in Brighton was first discussed in 1813, when an advertisement appeared in the Brighton Herald and The Courier giving details of a public meeting, with the Earl of Chichester as chair. Founded as the Sussex County Hospital and General Sea-Bathing Infirmary, the Barry Building was the first building to be constructed in 1826-8. The architect Charles Barry, was not only one of the most important architects of public buildings in Britain in the 19th century, but considered by many to be the best.

Whether on the small scale of a library, or on the vast scale of the Houses of Parliament, Barry produced masterly architecture. Schooled in the builder’s yard, he had a deep knowledge of building techniques that provided a foundation to the innovative designs for which he is celebrated. He invented the 19th century Palazzo style which gave Britain, many of its most monumental buildings, not only clubs, but banks, art galleries and public buildings of every kind.

The Barry Building has four  rendered storeys; the three central bays project forward and are capped by a pediment. The total cost of the original building, including the boundary walls,a new road to the sea, and a well came to £14,000. The building was extended to the west in 1839 by William Hallett, east in 1841 by Herbert Williams and further in 1852-3, again by Herbert Williams. These historic extensions retain the original symmetry although later extensions partly erode this. The listed chapel (1856 by Hallett) is attached to the rear of the Barry Building. 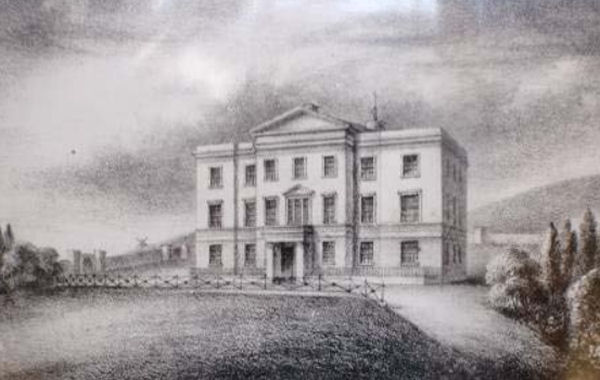