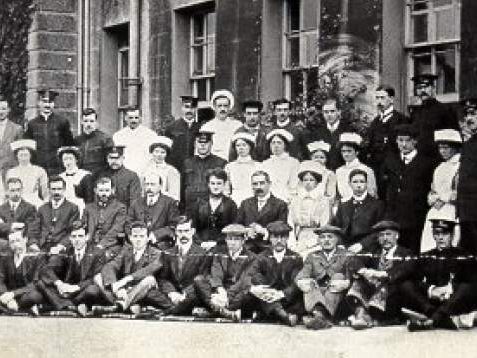 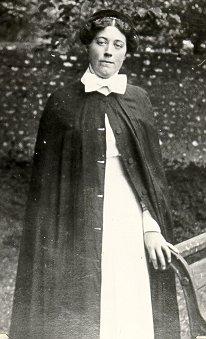 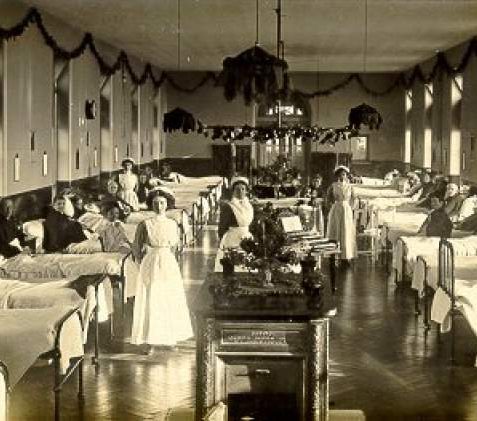 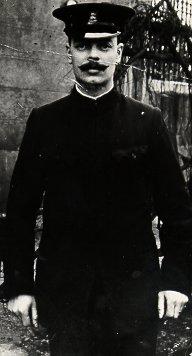 d) ELM GROVE: The new parish workhouse and infirmary was built by George Maynard on seven acres of land purchased in 1854, but the cost of construction, £41,118, was mostly offset by the sale of the Church Hill workhouse and grounds. The foundation stone was laid on 11 May 1865 by Lieutenant-Colonel Robert Moorsom, chairman of the local board of guardians, but the buildings were not finished until June 1867 after considerable delay. The principal building, facing north-west above Elm Grove, has a frontage of 318 feet and stands 50 feet high with a central clock tower which bears the date 1866. At the rear was the infirmary with a chapel on the top floor.
The first inmates were accepted on 12 September 1867 and the change-over took ten days. Accommodation for 861 people was available, and the facilities included the workhouse proper, an infirmary with several wards, a chapel, laundry, and casual wards for temporary relief. Water was taken from the Warren Farm well until 1878, and a cesspit was used until the building was connected to the Lewes Road sewer in about 1876. The workhouse was extended when new casual wards opened in April 1887, and two new infirmary blocks (now facing Pankhurst Avenue) opened in July 1891 with a third block opening at the rear in 1898. Professional nurses were introduced by 1902, but did not have a permanent home until 1929.
From March 1871 regulations were issued by the national Poor Law Board and the workhouse was inspected weekly by the guardians’ visiting committee. A harsh regime was maintained in order to discourage people from applying for parish relief, and those that did were made to wear the workhouse uniform; men were issued with grey suits and were set to work breaking stones, while the women wore blue and white striped dresses, and picked oakum (tarred rope). The inmates were allowed one outing during the summer, and one at Christmas to visit a pantomime.
In early 1914 Brighton Workhouse was renamed the Brighton Poor Law Institution, but shortly afterwards the building was offered to the military as a hospital and the 1,050 inmates were evacuated to large houses in Brighton and Hove, and to other institutions in the county. The ‘Kitchener Hospital’ opened in January 1915 and was used until April 1916 for wounded Indian soldiers and then for British troops. It was handed back to the guardians in July 1920, reopening as the Poor Law Institution, but on 1 April 1930 the Brighton Board of Guardians was replaced by the county borough council’s public assistance committee as the workhouse system was brought to an end and a more liberal regime was introduced to dispel the old workhouse atmosphere; only the aged and infirm were then accommodated in the Poor Law Institution which became known as the Elm Grove Home. On 1 November 1935 the Brighton Municipal Hospital was established and took over most of the buildings, and it took over the whole site in 1939-40 with the remaining dependents evacuated once again to various establishments in the county. In 1948 the buildings became Brighton General Hospital upon the establishment of the National Health Service (see “General Hospital”). {95,296a}