You are here: HomenextPlacesnextHousesnextUplands, the lost stately home. 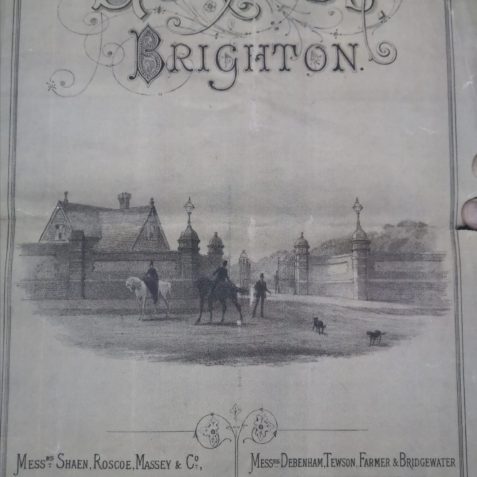 Illustration of the entrance to Uplands on Dyke road around 1888 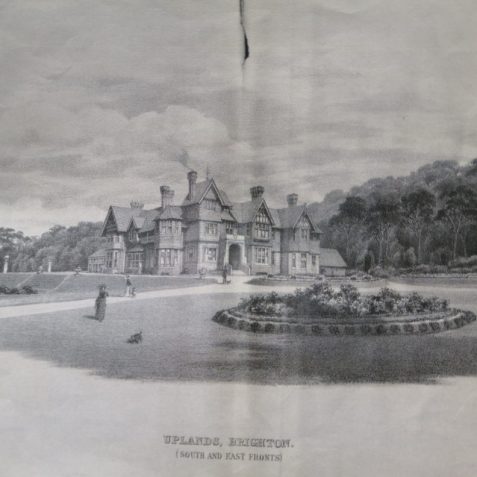 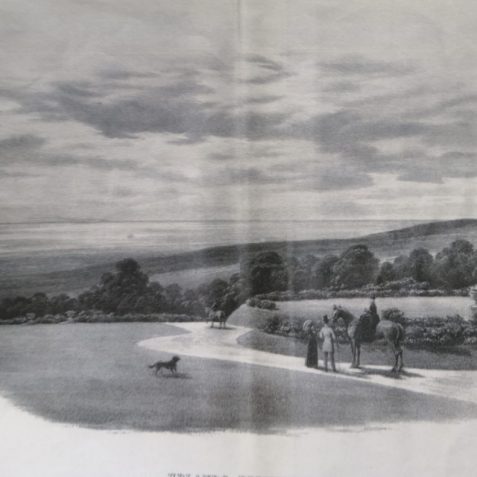 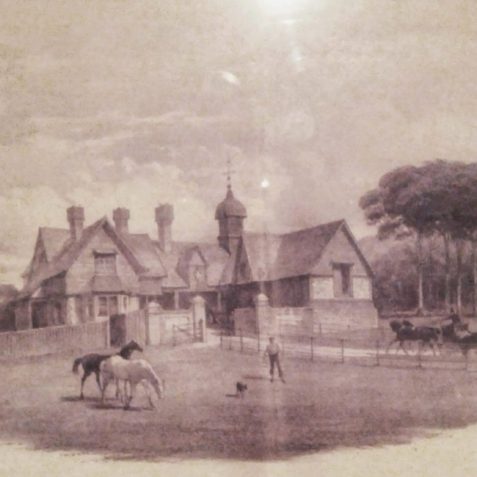 Stables belonging to the Uplands Estate 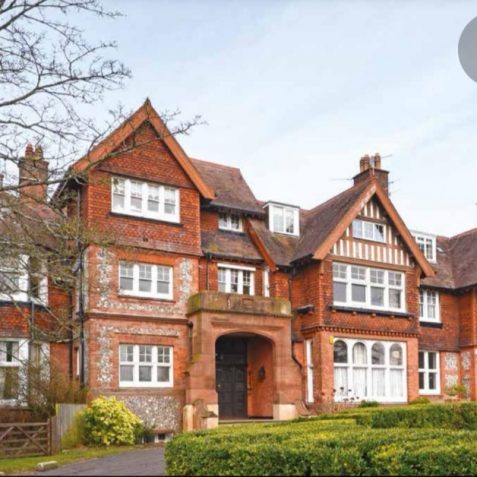 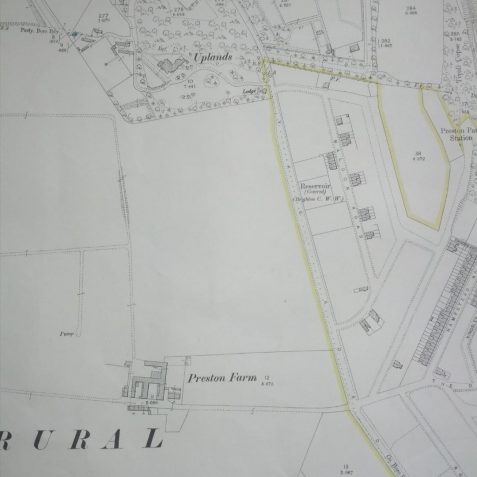 Map of the area around 1885 showing Uplands Estate

On Dyke Road there existed a stately house and stables that was built around 1884 for Peter A Taylor, designed by architects Clayton and Black. The same architects designed the West Pier, the Duke of York, the King and Queen pub, the French Convalescent Home, and many more.

The house occupied 16 acres, with paddocks, and was eventually sold to the Marquis of Exeter, who then sold the land to developers that then built the Barrowfield houses other and houses on Tongdean Lane. The house and stables still exist and are amongst the oldest buildings in Hove. The house has been converted into luxury flats and the stables have been converted into cottages.