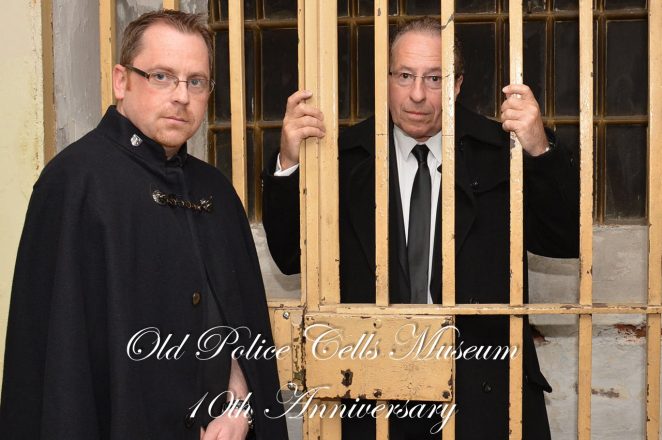 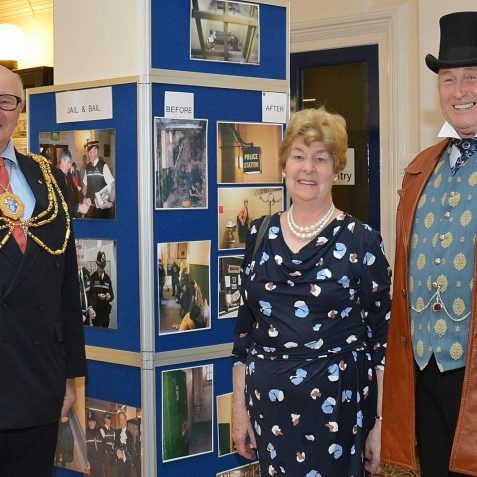 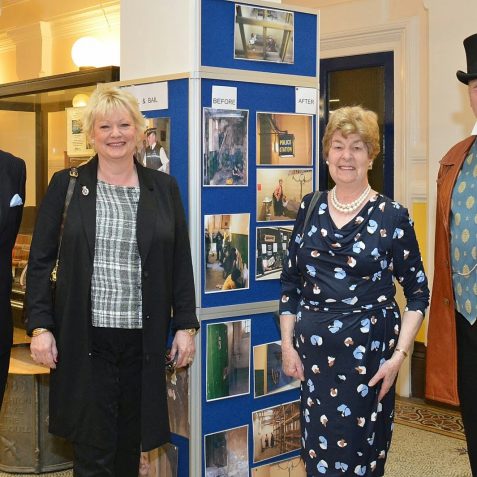 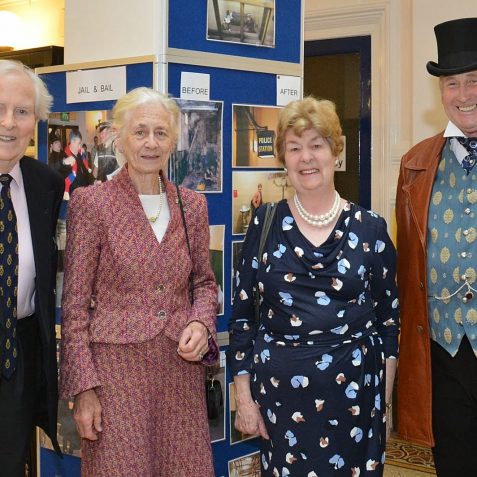 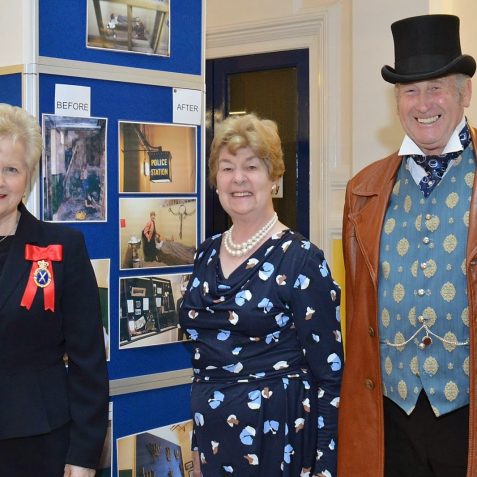 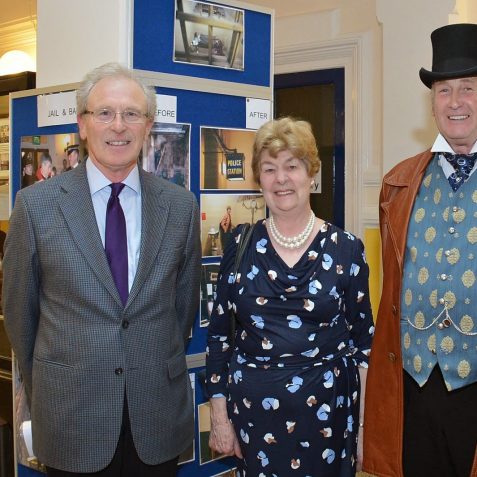 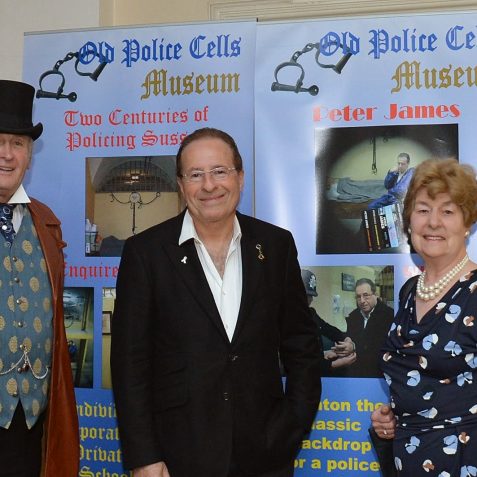 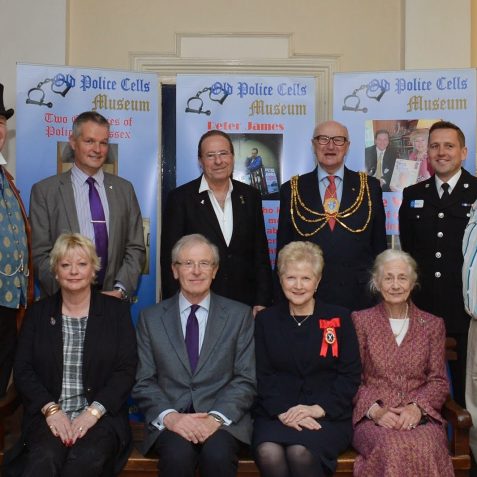 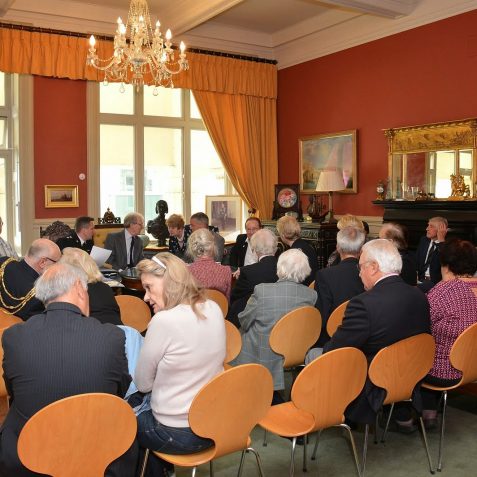 History of the museum

The idea of the museum was originally conceived by the late Brighton Councillor John Drake, husband of the museum’s founder and former Brighton councillor, Pat Drake. When she became Mayor, Pat adopted the idea as her mayoral project and the museum was opened on the 4th May 2005. You can read more about it here. Since then the museum has gone from strength to strength and is now a ‘must see’ visit for anyone interested in the history of the city.

The museum is situated in the basement of Brighton Town Hall, and was Brighton Borough’s main police station from 1830 to 1967. Apart from its spooky cells, one complete with a ‘body’, it has a plethora of police memorabilia and artefacts. It also houses the largest collection in the UK of truncheons and tipstaffs. And for anyone wanting a really quirky wedding venue, the museum now has a wedding licence.