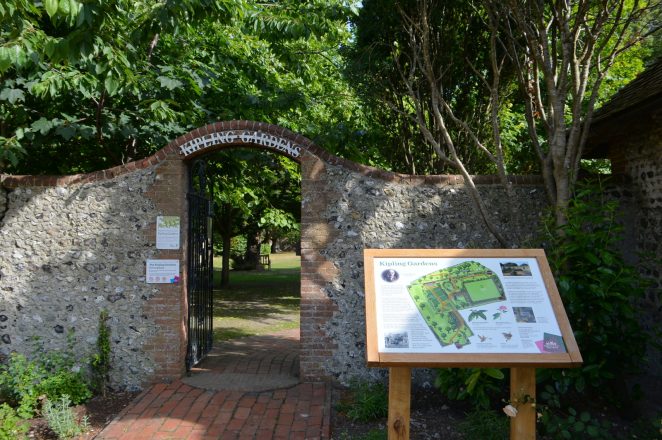 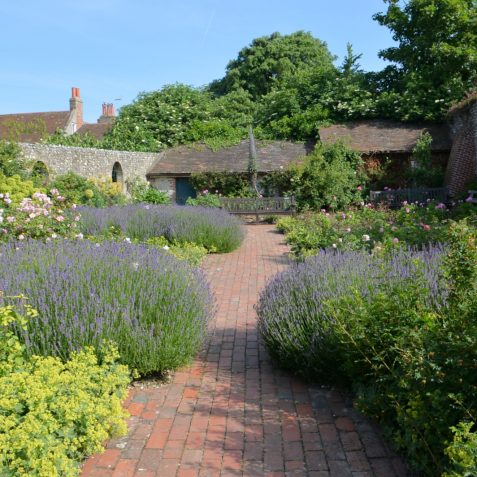 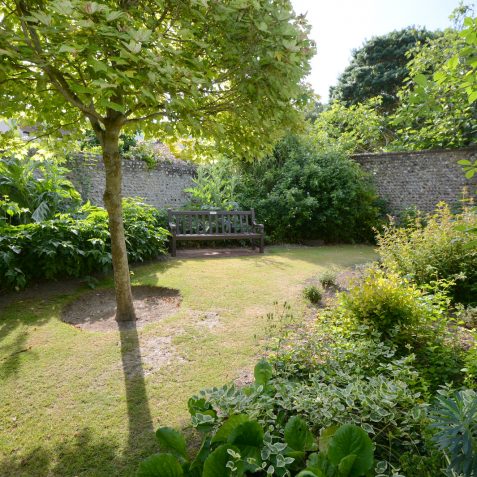 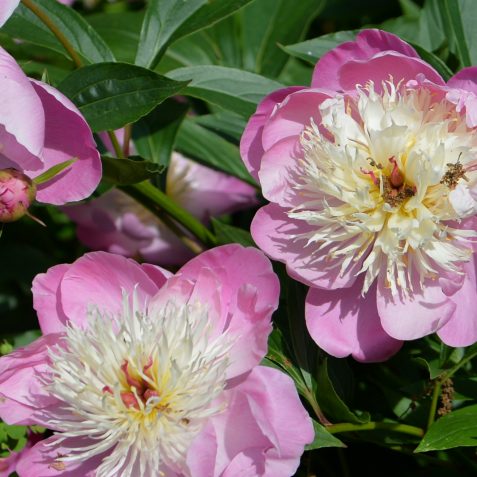 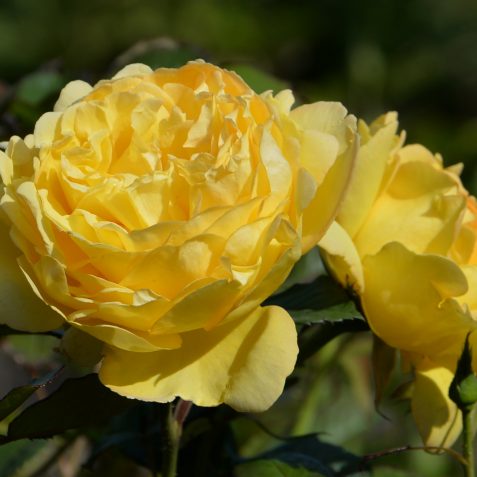 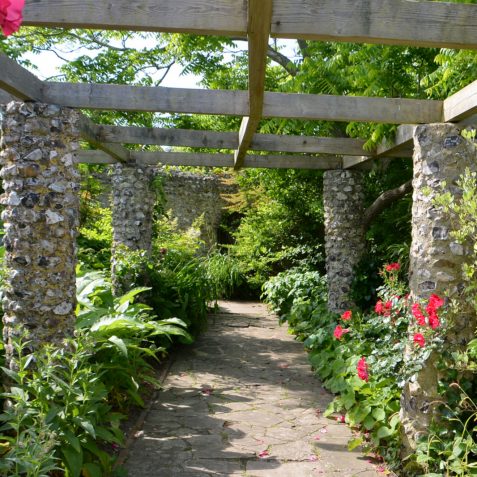 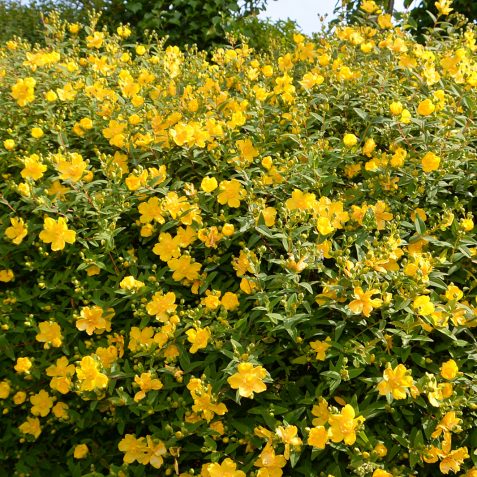 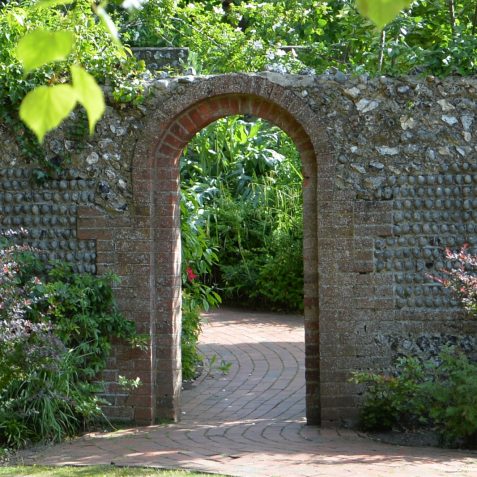 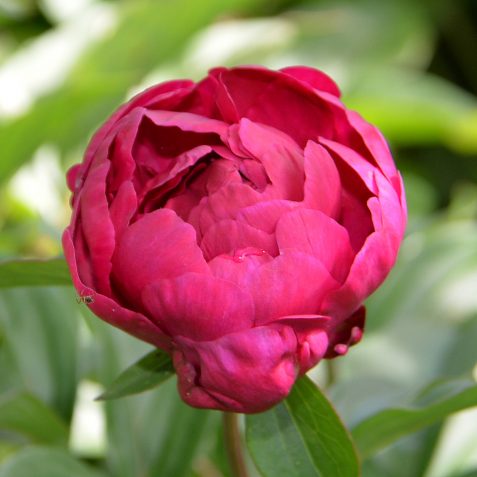 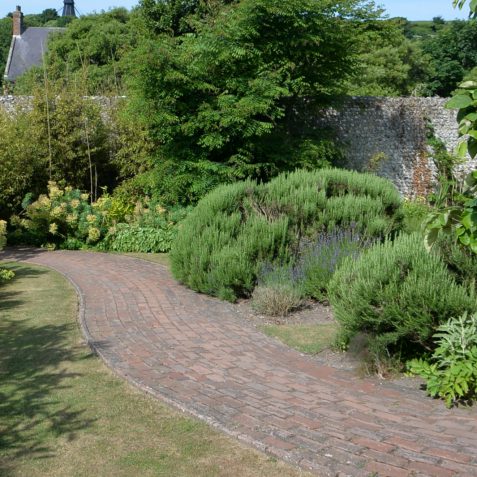 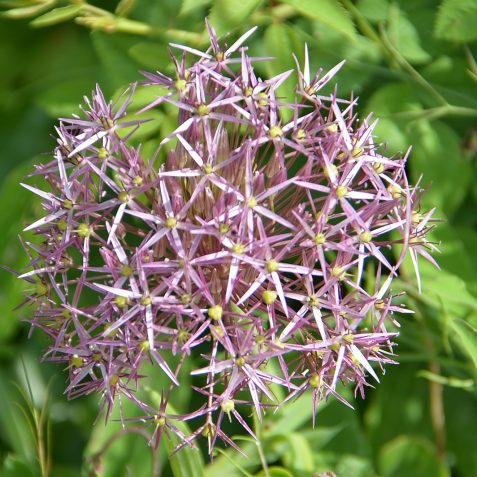 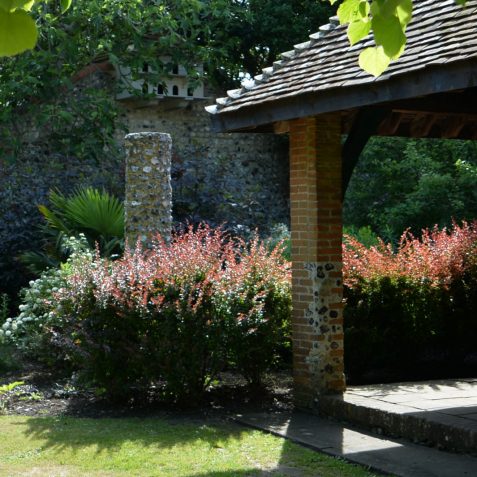 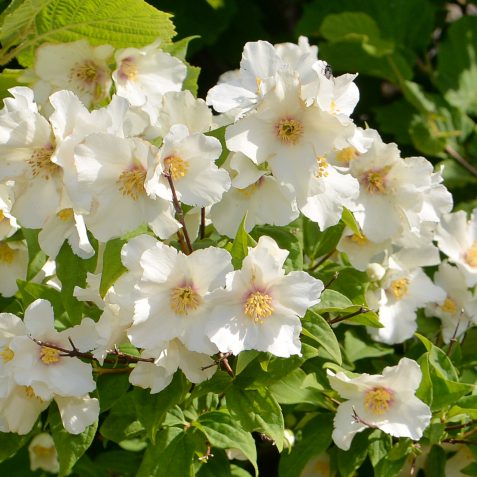 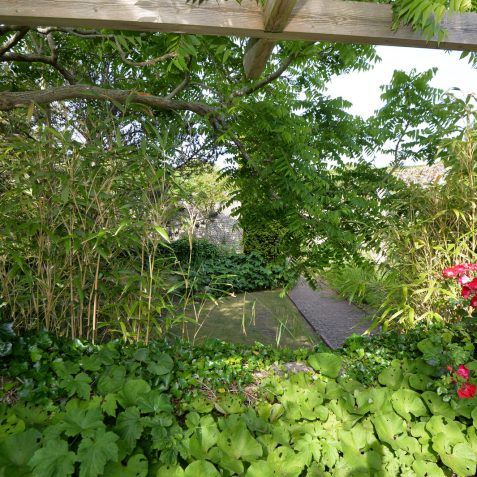 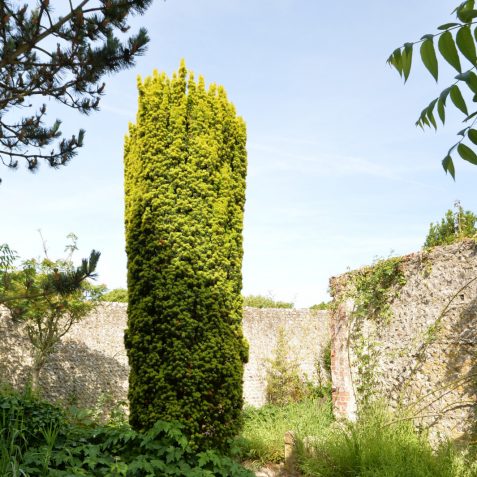 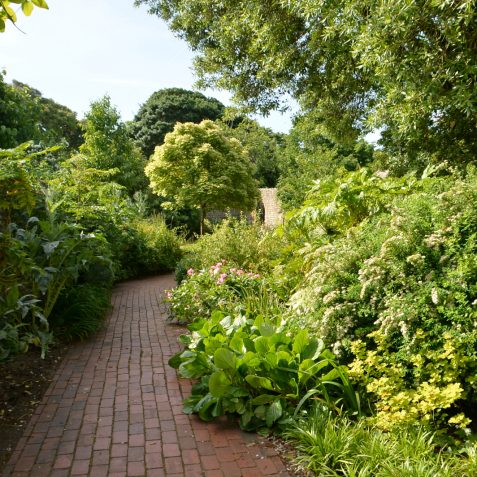 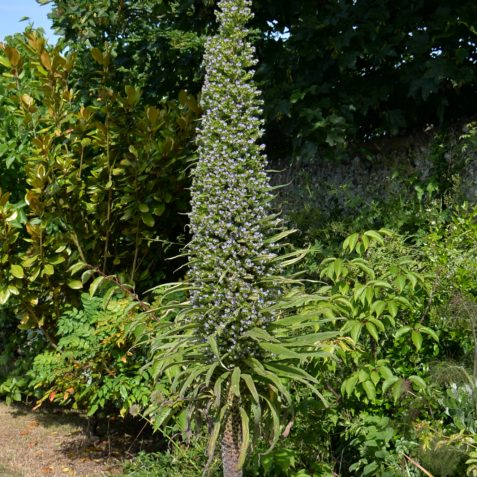 Kipling Gardens, in Rottingdean, were once part of The Elms, the house where Rudyard Kipling lived from 1897 to 1902. Kipling rented the beautiful house for just 3 guineas a week. It was here that he wrote Stalky & Co, Kim and some of his famous Just So Stories. When Kipling moved to Burwash, the gardens at The Elms later became derelict for many years under private ownership, and eventually, permission to build on them was sought.

Thankfully this application was refused on appeal. The land was bought by Rottingdean Preservation Society, who then restored it creating the present Kipling Gardens. They are considered a fine example of ‘horticultural excellence’ and have been a holder of the prestigious Green Flag, which is awarded to the best parks and green spaces in England and Wales, since 2006.

Kipling Gardens were opened to the public in 1986, when they were formally handed over to Brighton & Hove Council. They were given for the long-term benefit of residents and visitors, who can relax in quietness and seclusion within the beautiful surroundings. Highlights in the garden include the walled Rose Garden, a Herb Garden and a Wild Garden. The Gardens are open to the public seven days a week; entry is free and there is a ramped path for wheelchairs.