Purchased from the Abergavenny estate in June 1928 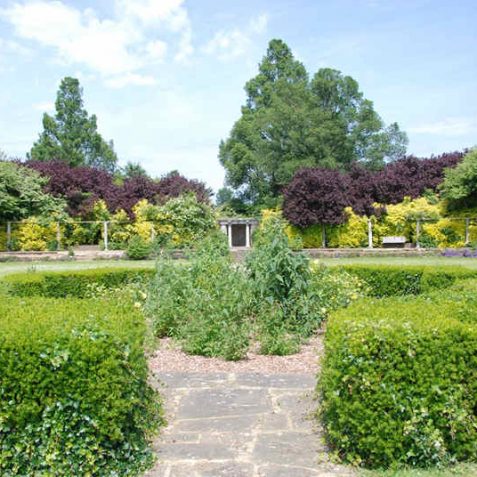 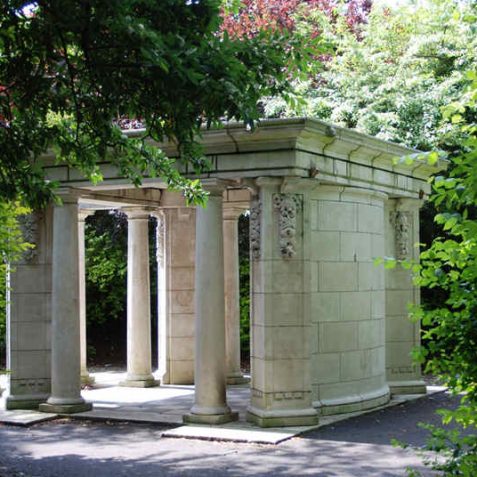 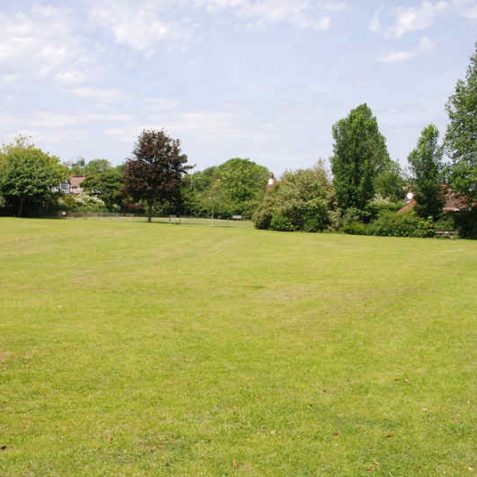 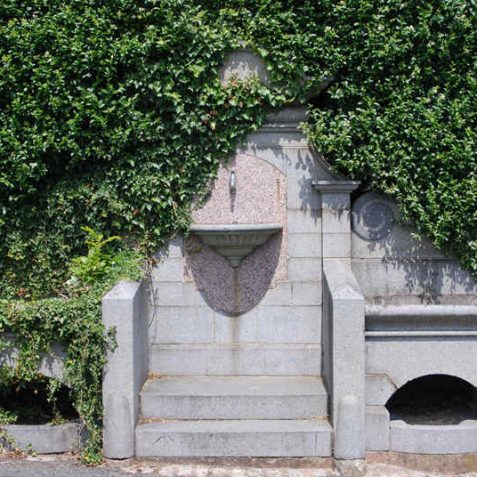 g) PEACE GARDENS: Patcham Peace Gardens cover 3.12 acres of land which were purchased from the Abergavenny estate in June 1928, chiefly through the efforts of Herbert Carden ; it had been planned to build a petrol station on the site. The northern half of the gardens is a simple grassed area, but the southern half was laid out as an attractive sunken rose garden and includes a Tuscan pergola and a small Doric temple, both purchased from the 1924 Wembley Exhibition; the temple is decorated with fruit motifs and figureheads. Some statues from the Aquarium were re-sited here in 1929, but were later removed. By the roadway at the southern end is an 1897 drinking fountain which originally stood in the London Road at Home Farm, Withdean , until the road was widened. {26a,126}