On my walk to school

I have many a fond memory of what we used to call ‘Stoneham Rec’. I attended Aldrington Church of England school from 1954 till 1961, and the ‘Rec’,’ was on my walk to and from school. I also remember the Parkie and the lovely toilets in the south west corner. Many years later I found myself running the small transport department for Hove parks and one of my drivers and the digger that he drove was responsible for demolishing them. 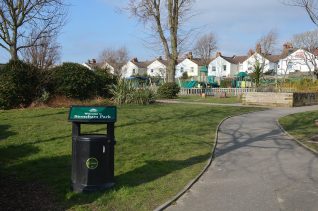 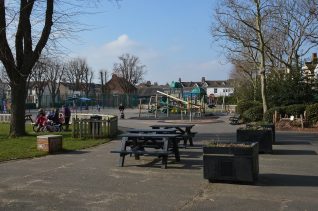 Sneaking in through the railings

We, that is my school friends and myself, used to play in the ‘Rec’, even on the occasions when it was locked, as entrance could be obtained through the bent and missing railings. My cousin Mike lost two of his front teeth when one of the old wooden swings swung and caught him. Some names of friends that I remember are Terry Goddard, Billy Lofts, Mike Allen and his many sisters, Barry Thornton, to name but a few. 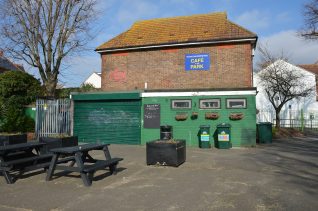 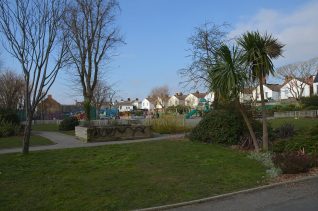 A friend of mine called Peter Osbourne and myself used to ride our three wheel bikes down to Tammeys Fish Bar for some chips on summer evenings in the late 1950s. At the time we were both only 8 and 9 years old, and lived in Maple Gardens north of the Old Shoreham Road; that certainly would not happen nowadays. We had great freedom to roam back in those days, down as far as Wish Park and Hove Lagoon. What about the fun that could be had playing around the old cattle arch at the top of Tamworth Road?

Do you have memories of Stoneham Park? Do you visit the park today. If you can share your memories with us, please leave a comment below.