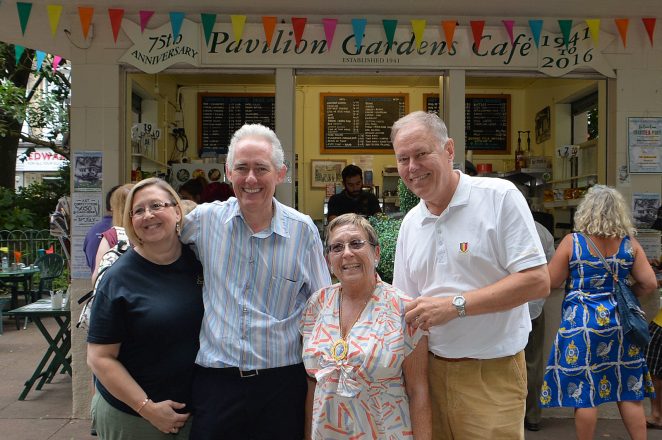 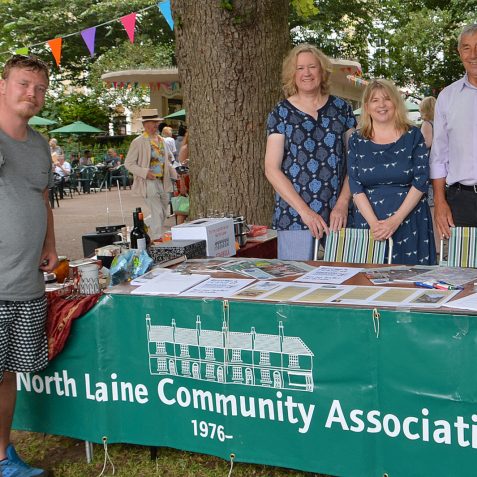 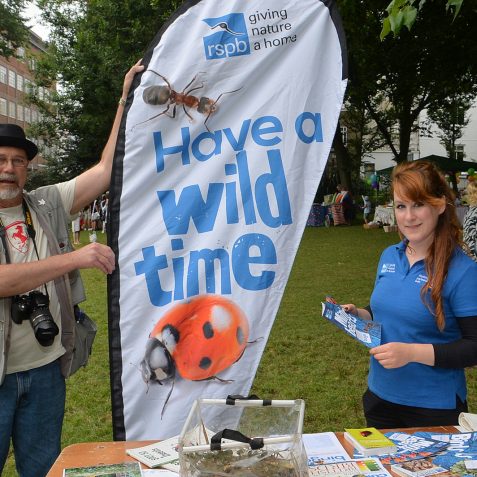 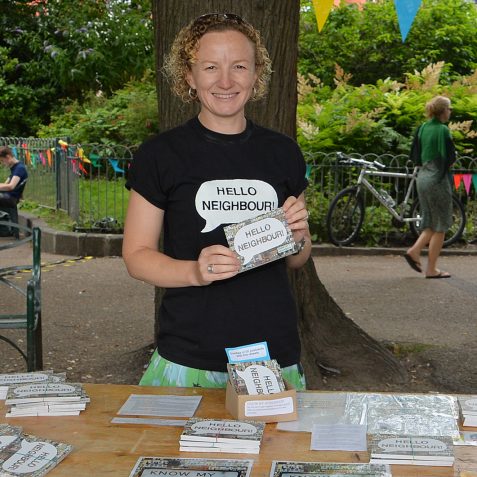 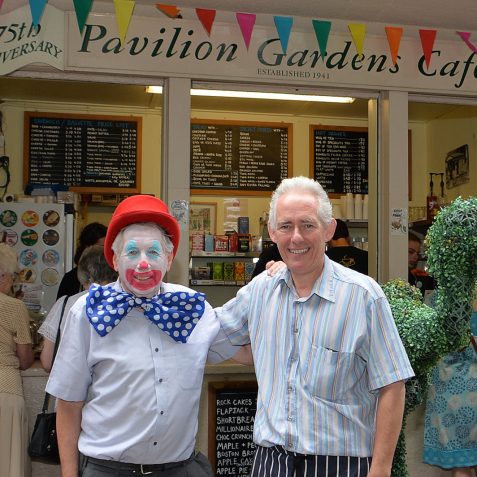 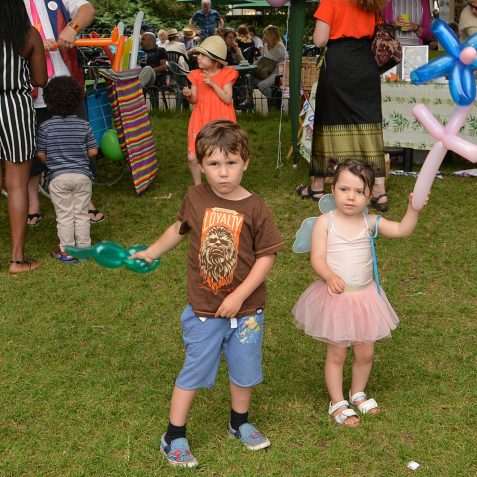 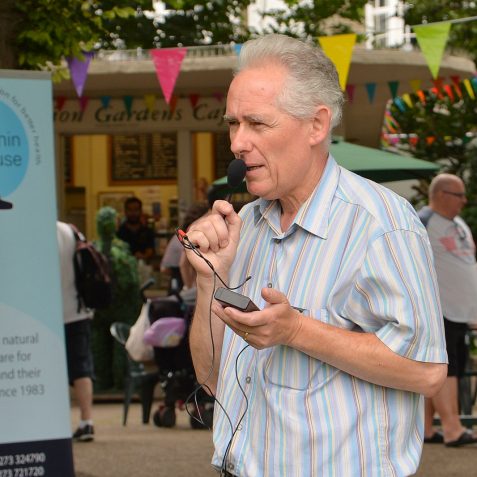 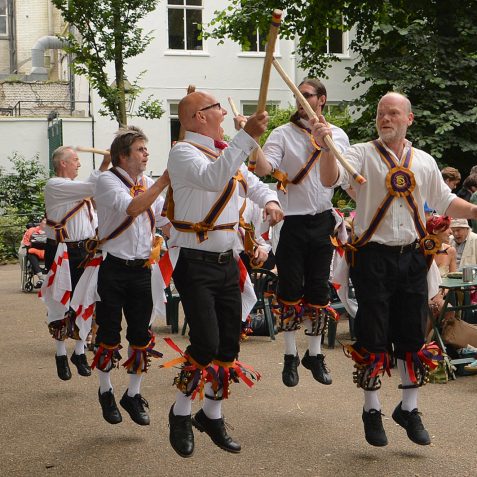 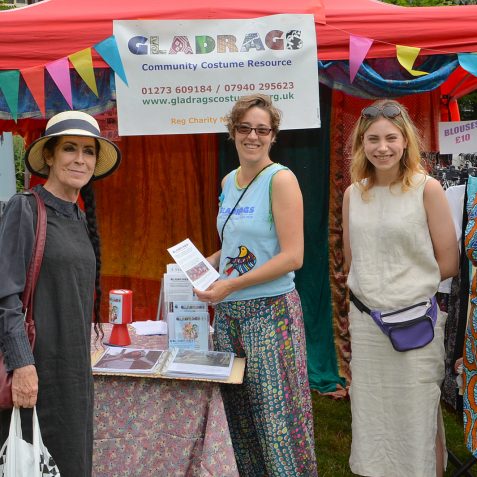 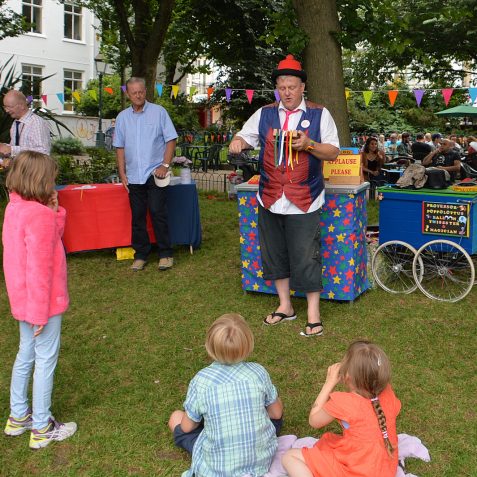 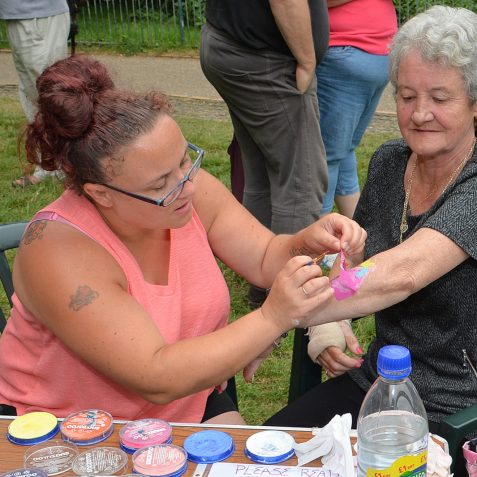 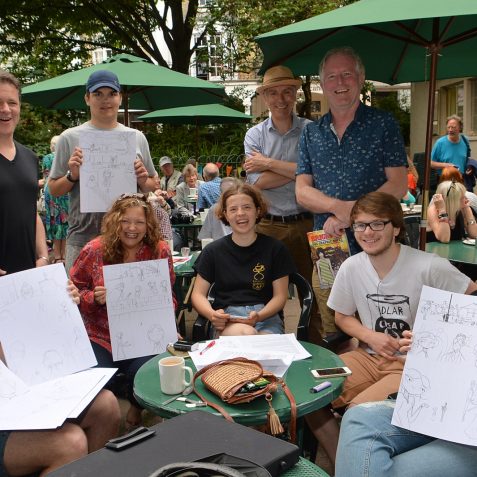 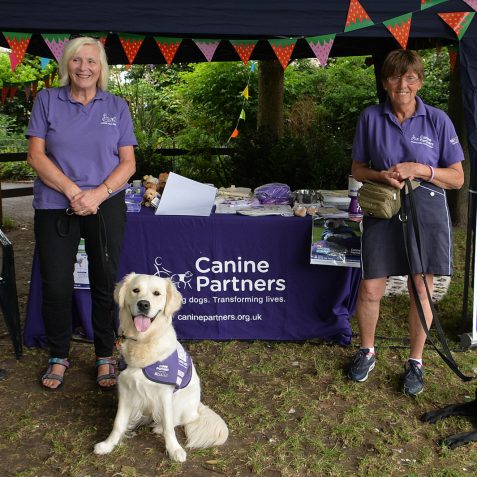 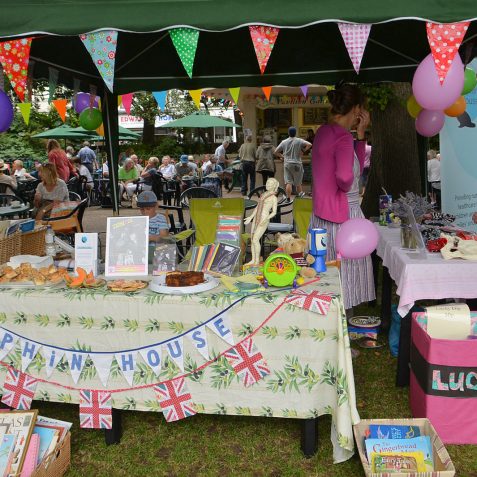 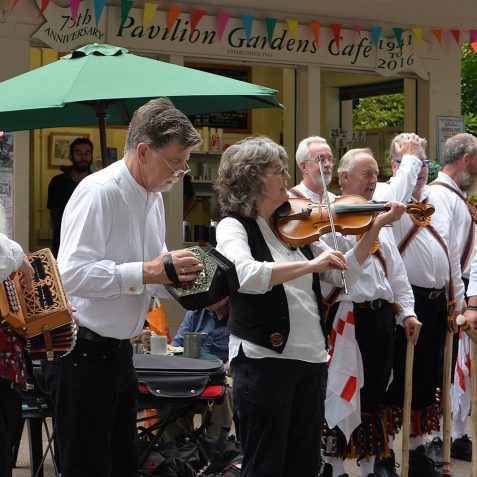 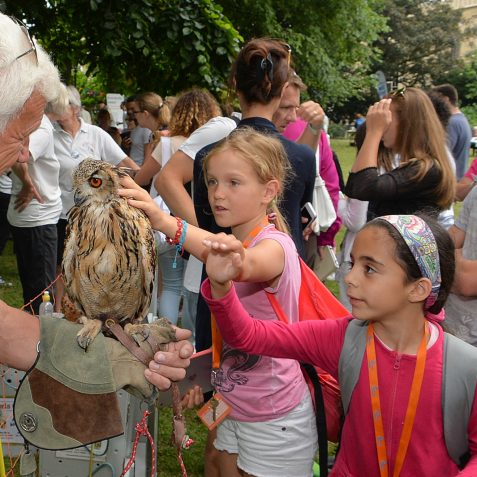 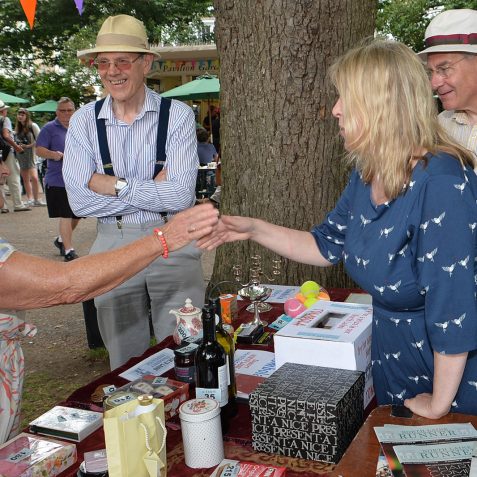 This year the Pavilion Gardens Cafe is celebrating its 75th anniversary which they celebrated with a Charity and Community Event staged on Saturday 23rd July. Current proprietors are David and Vanessa Sewell, who are the third generation of the family to run the business.

Thanks to Adolf Hitler

This popular venue can thank Adolf Hitler for its conception in 1941. Because of the threat of invasion, the small shops and cafes on the seafront were forced to close. David Sewell’s grandfather Herbert Tennant, having been forced to close his seafront cafe, approached Brighton Council with a proposal to open a cafe north of the Royal Pavilion. This proposal was welcomed by the council; they even laid a concrete plinth on which to stand the cafe.

When did you visit the cafe? What do you like about it?

Watching the the world go by

The rest, as the saying goes is history; seventy five years later the Pavilion Garden Cafe has firmly established itself for not only its wonderful home cooked food and cakes, but for its excellence of customer service. But it is more than this; it is a place for meeting old friends and making new ones, for enjoying a peaceful cuppa of proper tea, watch the squirrels or generally watch the world go by.

Want to know more about the Pavilion Gardens Cafe – visit their website here.