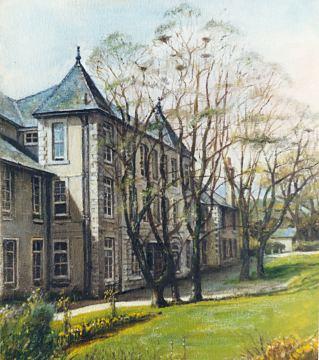 The old Fitzherbert School, Once called St John the Baptist Secondary Modern School. Before that it was called Warren Farm.
From a private collection 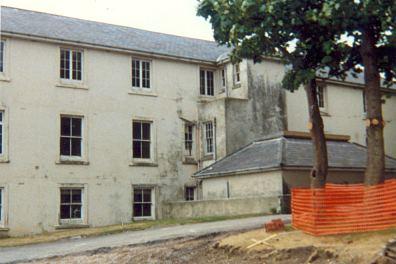 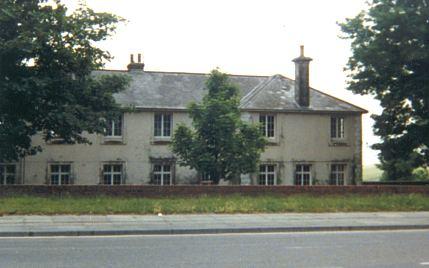 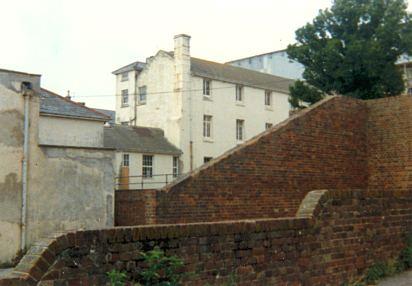 The Warren Farm schools were built as industrial schools, accommodating 300 poor children whom it was not considered appropriate to keep in the workhouse with adults. Building began in March 1859 and was completed in December 1859, but the buildings were not opened until there was a water supply. Water was obtained by the deepest hand-dug well in the world, which took 4 years to reach water in March 1862, at a depth of 1285 feet.

The first inmates
On 14 August 1862 the first inmates, seventy-five boys and sixty-five girls marched from Dyke Road workhouse to Warren Farm.  Boys were taught skills in boot making, tailoring and gardening, while girls were prepared for domestic service. The schools continued until 1930 when the workhouse system finished.  After this time the buildings variously housed a children’s home, infant and junior schools and a public library until the early 1950s.  From 1955 the buildings housed the St John the Baptist Roman Catholic School, later renamed the Fitzherbert R.C. School, which closed in 1987.

After a few years of dereliction, the buildings and the well were demolished to make way for the Sussex Nuffield private hospital.