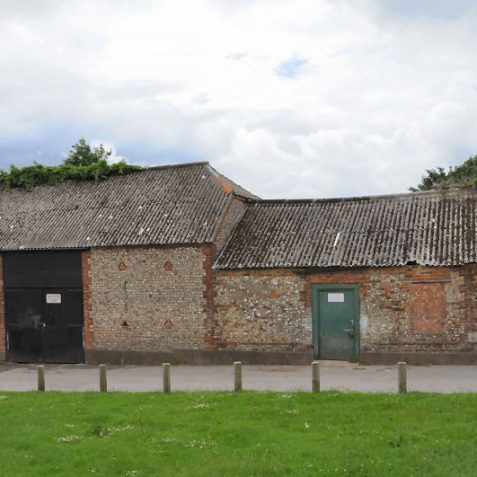 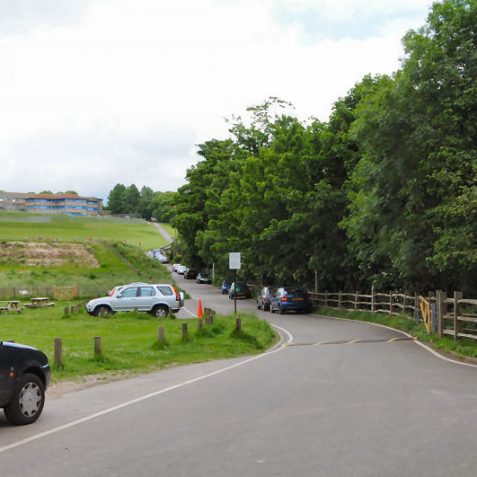 c) VARNDEAN: The other small farm established in the early nineteenth century was Varndean, although the name dates from the thirteenth century {76,289} and the plantations of trees date from around 1750. A flint barn, now partly restored in brick and used as a maintenance store, remains along with three cottages in Stringer Way; no.2 Varndean Cottages retains its flint facade. The late-nineteenth-century brick and flint farmhouse, Varndean Holt, stands in the woods to the west. {109}

The land around Varndean was purchased by Brighton County Borough Council’s Education Committee in about 1909, and the area is now known for the five schools in the vicinity. Varndean High School was opened in 1926 by the Duchess of Atholl to replace the York Place Girls’ School, while Varndean Sixth-Form College was the boys’ municipal secondary school, opened on 2 March 1931 by Viscount Hailsham to replace the Pelham Street Boys’ School; both later became grammar schools. The other schools are Dorothy Stringer High (opened 1955), Balfour Road Junior (opened 1924), and Balfour Primary. The Surrenden Pool opened in 1972. {123,124,210,305}