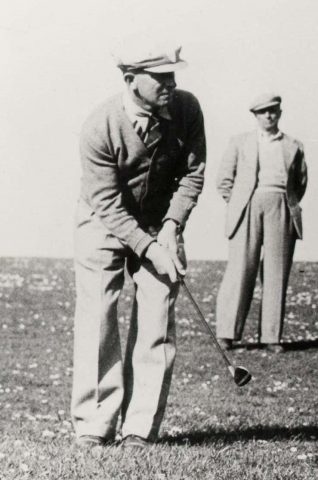 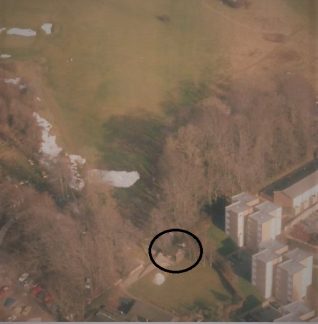 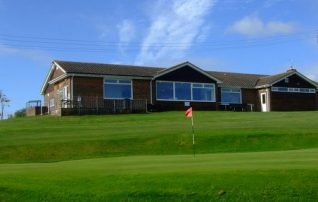 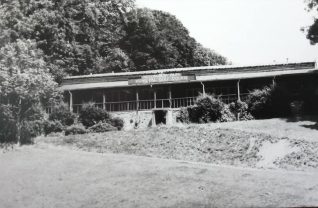 The popularity of the course continues to grow

It is probably true to say that a majority of golfers had their first taste of the game at a municipal golf course and ‘Hollingbury Park Golf Links’ was no exception. The opportunity offered and the popularity of the course was evidenced by the issue of 860 season tickets for the 1973 season.

In 1970 the course Professional, H. ‘Pim’ Kneller retired. The Council proposed replacing him with an attendant with a ticket machine to save the retaining fee recommended by the PGA! The Club managed to persuade the Council against this idea. When the post was advertised it attracted over 70 applicants, which must have convinced the Council that HPGC was no backwater. On his arrival, the new pro, Bob White, had nowhere to live and was accommodated by one of the members. He resigned in March 1973 and the club was once again invited to participate in the selection of a new professional.

Promise of a new pro shop

Peter Brown was enticed into leaving ’a well-appointed Pro Shop’ at Enfield Golf Club for the old wooden shack that served as the Pro Shop at Hollingbury (the ‘pro shop is circled in the photo), no doubt assured that a move to a new clubhouse and pro shop was imminent, he had a bit of a wait it would be 17 years for the clubhouse to materialise!  Peter had great connections throughout golf, a respected reputation as a teacher and was always ready to do a deal for members on golf equipment, he had a great impact on the standing of the course.  For more of Peter’s impact on the course and club see the section on the ’80s.

As the old clubhouse continued to deteriorate the dream of a new clubhouse was still alive and the Club engaged an architect to carry out a survey and produce a set of outline plans to put to the Council.  It was estimated that the land occupied by the clubhouse had a very high value for housing and the suggestion was that the Housing Department would buy it from the Parks and Gardens Department to pay for the new clubhouse!

Through the 1970 season club members were casting envious glances across the hills to Waterhall Golf Course where a new clubhouse was being built; perhaps consoled in the hope their clubhouse would be next to be built.  A steering committee was set up to organise funding for the new clubhouse. By early 1972 It became clear that due to constraints on public spending that the project was in danger of being set back years.

According to Tom Bailey’s insiders’ history of the period, if the 1970 proposal had not been bungled by a Committee member by a few weeks, the ‘Club would have been ‘home & dry’ and would have had their new clubhouse’. The result was that the club waited seventeen years for the new clubhouse. By 1977 the club’s fundraising for the new clubhouse had moved on apace however it was increasingly seen as a pipe dream, and over £5,000 was spent on refurbishing the Members’ Lounge.

A suggestion was made to the Club by the Council that the area making up where the 1st, 2nd & 3rd, holes are today, where there were issues through public use of the area, could be given up in exchange for the field to the east of the golf course to accommodate 3 new holes and consideration for a site for a new clubhouse According to Tom Bailey in his history of the club the response did not bear repeating!

The club continues to flourish –

According to a 1975 Club Newsletter from the Club Captains George Bailey and Kay Thomas, club membership was flourishing with a total membership of 420, comprising 340 men, 45 Ladies and 35 juniors. Club members were a force in Sussex golf, the men’s team once again won a major Sussex team trophy and the Ladies competed in the Sussex County League. The big disappointment of the year was a further postponement of the building of the new clubhouse. By the end of the decade, there was very strong criticism of the Council’s neglect of the course and clubhouse, the Council responded by pointing out both municipal courses were running at a loss.

Thanks to Tom Bailey for his ‘insiders’ history of HPGC for much of the foregoing information.