You are here: HomenextPlacesnextStreetsnextBoyce's StreetnextDeveloped by the mid 17th century

Developed by the mid 17th century 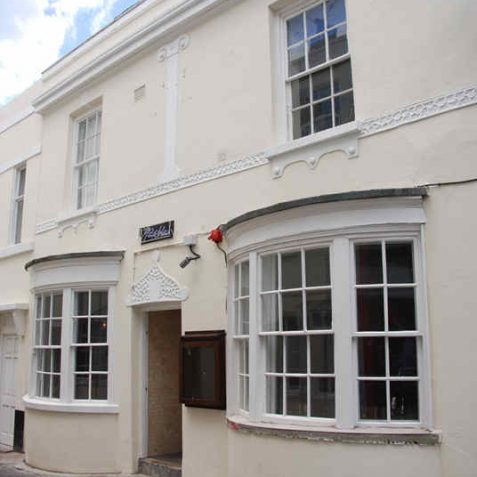 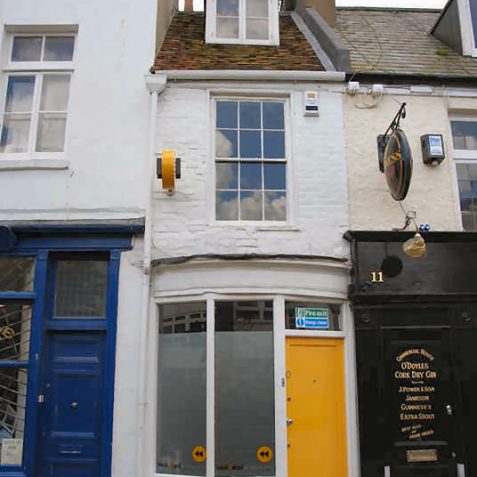 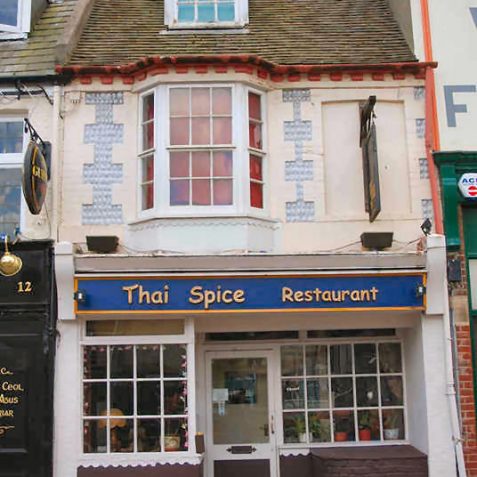 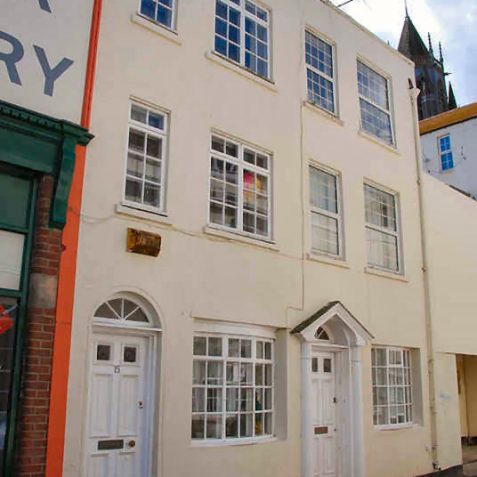 d) BOYCE’S STREET: This narrow thoroughfare between Middle Street and West Street was probably developed by the mid seventeenth century, and still retains some interesting late-eighteenth- or early-nineteenth-century houses. No.2, which is on the council’s local list of buildings of special interest, has two bows, glazing bars and unusual Ionic pilasters; it was the home of the Sussex and Brighton Infirmary for Diseases of the Eye from 1832 until 1846. No.10 is a very narrow house with a ground floor bow, mathematical tiles, and a steep tiled roof; no.13 also has a steep roof with a brick and cobble first floor; nos.15-16 have good fanlight doorways. Some old flint cottages on the northern side were demolished in 1875 to make room for extensions to the Middle Street Schools. {10,129,306}