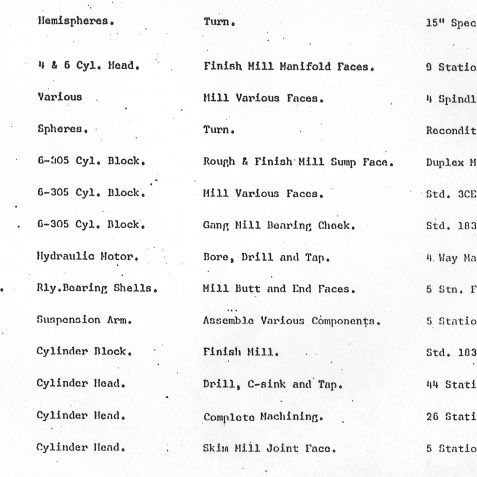 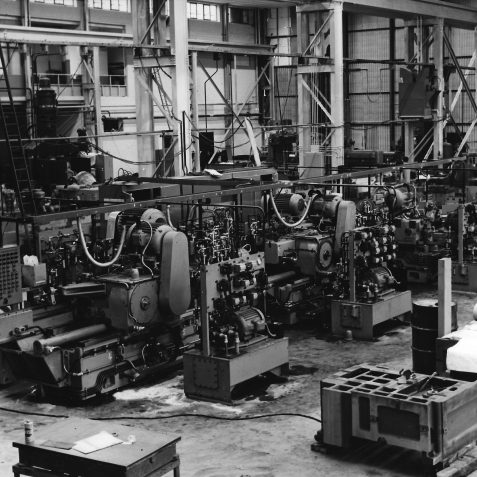 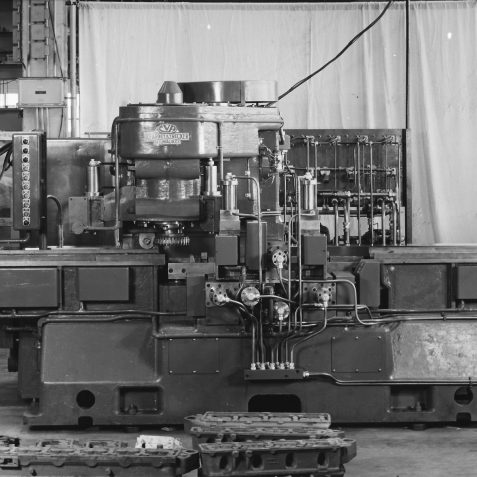 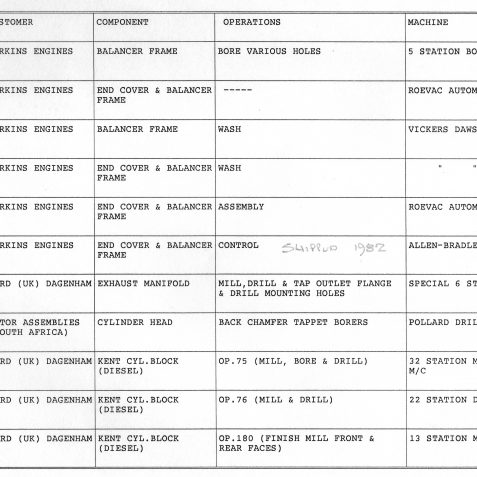 A log of all Special Purpose machines was maintained, this recorded the Serial Number, Technical Reference Number, Customer, Component, Operations and Machine Type.  The record lists over 1,000 Special Purpose machines manufactured at Hollingbury, and sold into almost every developed and emerging country in the world.  It’s a shame the date of manufacture is not recorded, however from the location of many of the photos it’s possible to estimate the dates.  Very early machines were photographed in the No 2 factory, and date from around 1953 – 1958.  Production was switched to the new No 6 factory after it was completed in 1958.

In 1974, at the age of 20 I finished my 4 year apprenticeship, and at about that time I passed my driving test!  My first car was an old Ford Anglia, in the winter it was difficult to start, I remember having to put the HT Leads in mum’s oven to dry out, then it would start and the old Kent engine ran like clockwork.  Nowadays, 2 or even 3 car families are very common, and most kids would probably turn their nose up at the thought of cleaning a car.  With car ownership taken for granted, I guess there’s no excitement as there was for me nearly 60 years ago!  In part this is due to the manufacture of Special Purpose machines at Hollingbury!