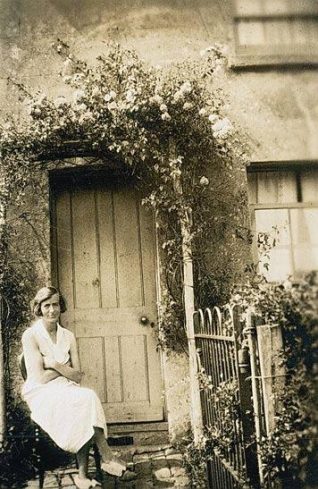 Number 39 North Road was the middle of three small cottages that were originally built for workers on the Stanford Estate. The cottages remained part of the Stanford Estate until after WWII and the rent was paid to the Estate Office in South Road. The cottage originally had just four rooms with a toilet at the bottom of the garden shared with the other two cottages. In the 1960s the garden of the cottage collapsed during the night and it was thought that an old well in the garden was responsible.

You can find out more about the history of Preston in ‘Preston: Downland Village to Brighton Suburb’, recently published by Brighton Books.