Commissioned by Prince Regent in 1804

The Prince Regent and Maria Fitzherbert

The Prince Regent, later George IV, married Mrs Maria Fitzherbert, a widowed Roman Catholic in December 1785. Although viewed as a canonically sound marriage by Roman Catholics, the union was deemed illegal as it was counter to the  provisions of the Royal Marriages Act 1772. Maria first visited Brighton a year later, and it is believed she stayed in a house which was part of a terrace called Marlborough Row. This was located near the present North Gate of the Royal Pavilion. Throughout their time in Brighton, Maria and George did not live together but kept separate houses, even when the Royal Pavilion was built. 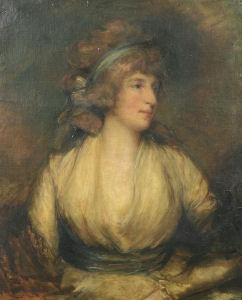 A permanent home for Mrs Fitzherbert

The Prince wanted Mrs Fitzherbert to have a permanent home and in 1804, Steine House was built by William Porden, the Prince of Wales’s architect.  The house was considered by Brighton society to be the second in importance after the Royal Pavilion; Maria lived there until her death in 1837. It originally had an Egyptian-style colonnade, but this was blown down in 1805 and the facade was rebuilt in Italian style with a trellised verandah and balcony supported by pillars.

Listed for its historical associations

The interior was substantially altered when the house was taken over by the Civil and United Services Club in 1864. The Young Men’s Christian Association acquired the building in 1884, and in 1927, the building was entirely refaced and brought forward; a new floor of bedrooms was also added. There have been so many alterations over the years, that the building is now listed for its historical associations, rather than its architectural qualities. 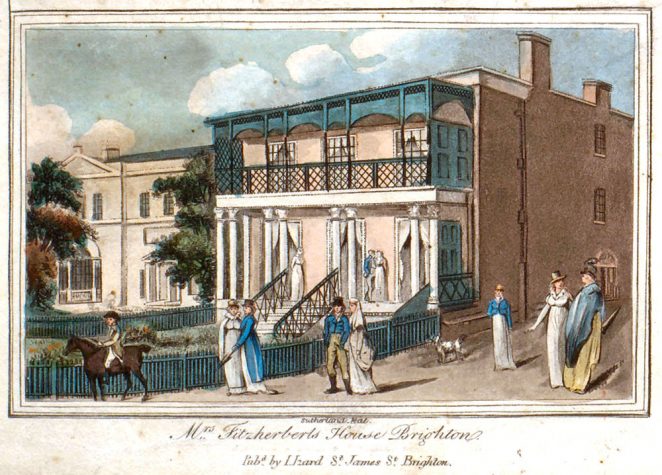 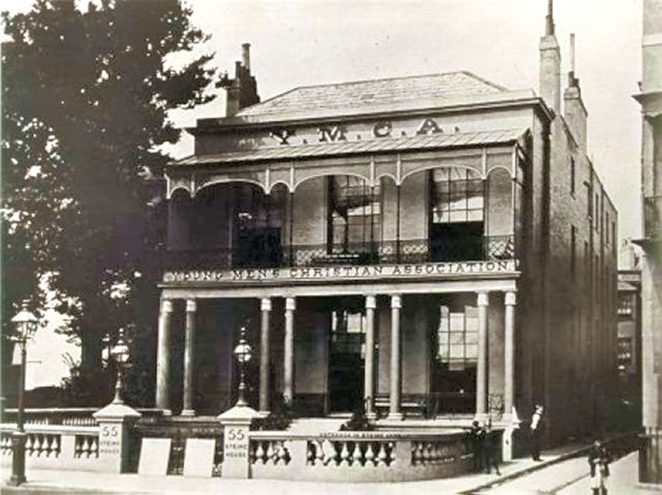 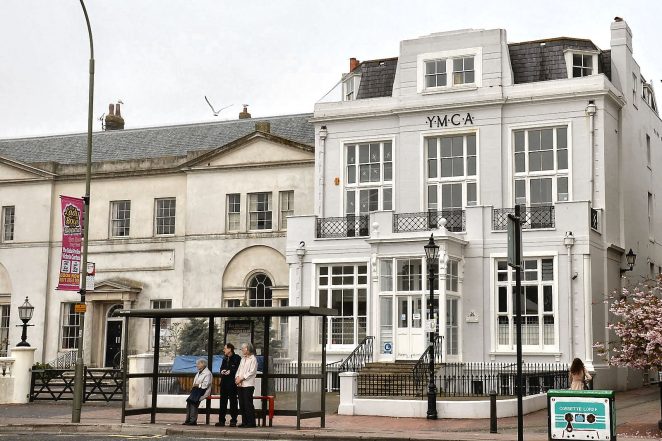