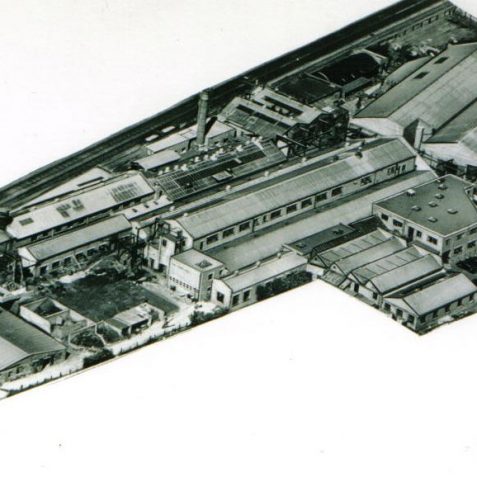 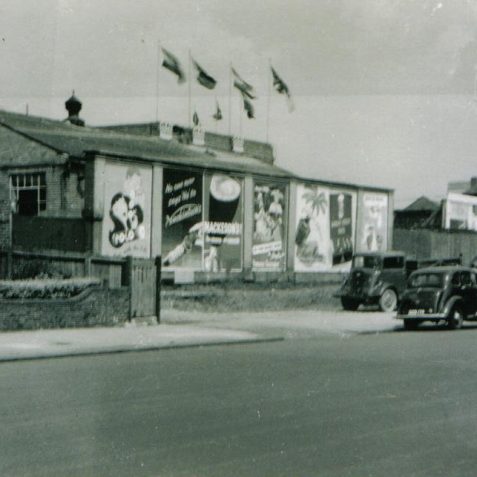 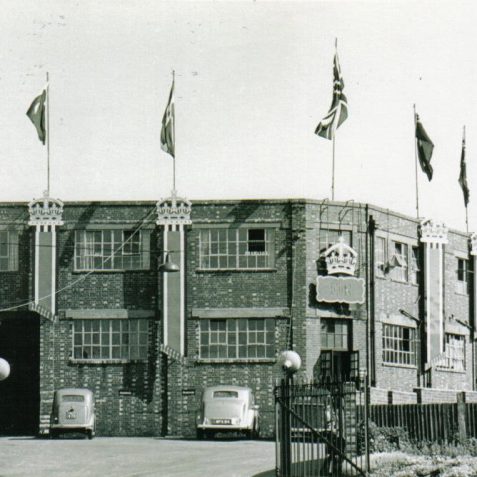 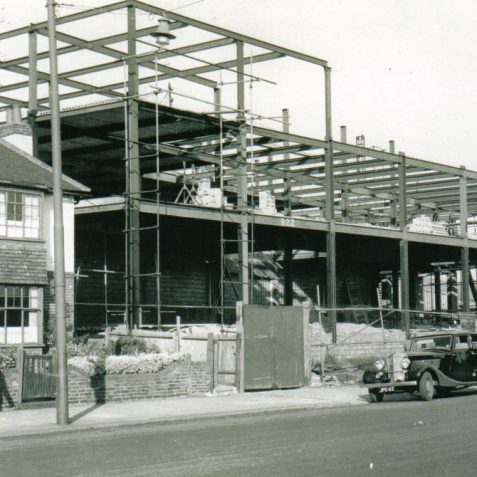 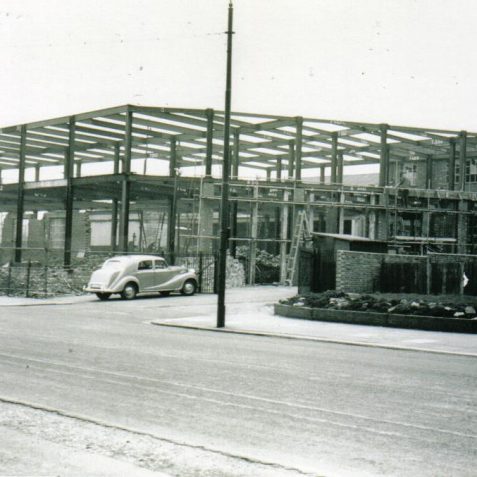 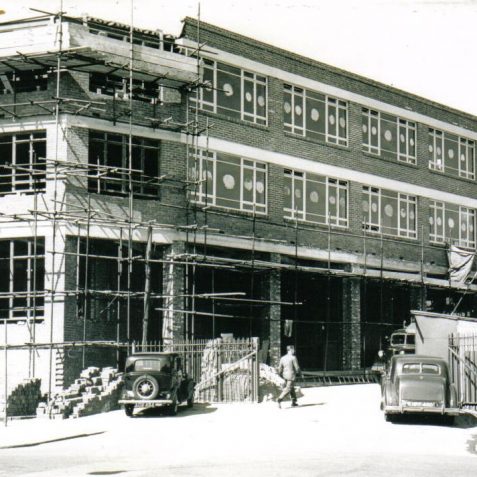 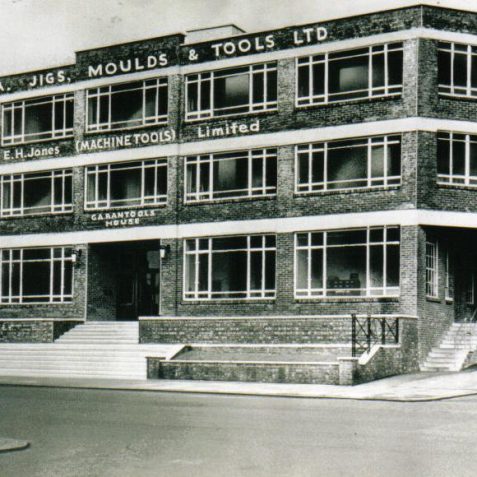 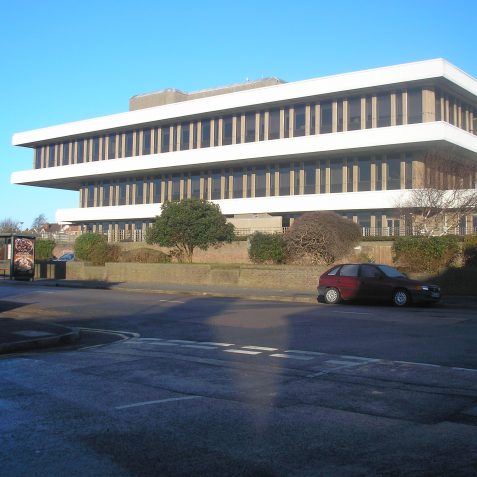 The old CVA site in January 2010, viwed from the top of Glebe Villas
Photo by Peter Groves

WWII
During WWII CVA’s manufacturing facilities and expertise were put to use for the war effort.  At least one of the Portland Road buildings was used as a Munitions Shop.  Because of the importance of its war work, the Company expanded during this period opening two other factories in the Brighton area.  Following the war, CVA was in a good position for further expansion.  It was one of the biggest manufacturing employers in the area, and further development was planned.

Modest facilities
CVA had modest office facilities, with limited frontage onto Portland Road.  Whilst the Portland Road site covered some 200,000 sq ft, the frontage onto Portland Road was a mere 200 feet of shabby advertising hoardings.  At this time CVA’s customers were national and international manufacturing companies, and CVA needed to portray a certain image.  By the early 1950’s the plan was to put that anomaly right, by the building of prestigious new offices, which would give CVA the image of a global player.

1953
In 1953 the Company’s plans included demolition of the old workshop behind the advertising hoardings and the building of new offices with grand frontage onto Portland Road.  What was unusual was that the Company themselves were to be the main contractor for the development.  This was only possible because of the large Works Department.  An example of this was that all the bricklaying was to be carried out by the Company’s own bricklayers, one of the many and varied skills of the large team of maintenance craftsman in the Works Department.  Construction of the 3-story building started soon after the Coronation celebrations of June 2nd 1953.  The size of the new building overshadowed the older “D Block,” building behind.

Glebe Villas
The “Works Entrance” was directly opposite the top of Glebe Villas, with the impressive main entrance from Portland Road to the newly completed office block ‘Garantools House’ slightly to the west.  E.H. Jones Limited was the sales company set up by CVA to sell their machines.

Closure
Production was gradually moved from Portland Road and many other sites in the Brighton area to Hollingbury.  This move was completed in 1973 with the closure of the Portland Road site.  CVA had operated from the site for 56 years, however the new building had lasted barely 20 years!  The Portland Road site was redeveloped in the 1970’s, with the houses on either side being demolished to give additional frontage, and is now occupied by Seeboard Energy.