You are here: HomenextPlacesnextStreetsnextPreston RoadnextLarge villas replaced by office blocks 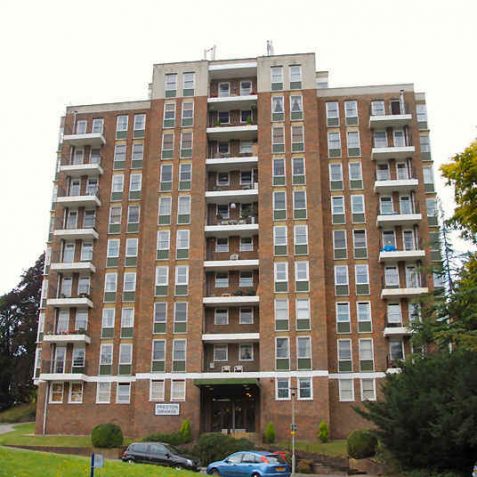 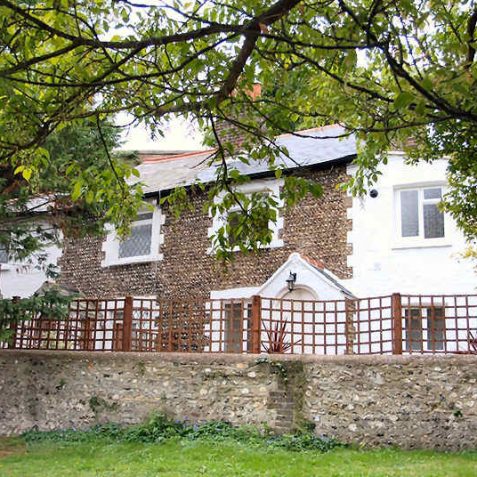 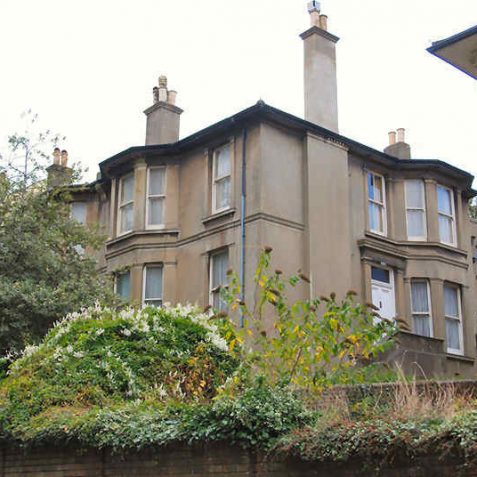 The one remaining villa in Lover's Walk
Photo by Tony Mould

b) ALONGSIDE THE PARK: The road alongside Preston Park was once rather narrow, hemmed in by high walls with a raised pathway along the western side. From 1874 a line of about twenty large villas was erected opposite the park, but since the 1960s they have been gradually replaced by large office blocks and now only one remains, at the corner of Lovers Walk. Before the villas were built, Preston Dairy Farm stood on the site now occupied by the General Insurance Buildings. Preston Grange, an eleven-storey block of forty-eight flats, stands on the site of a large house of that name which was originally erected in 1881 for William Stroudley, superintendent engineer of the Brighton railway works; the decorative stained-glass windows of the house, which was originally known as Bosvigo, may be seen at the Bluebell Railway’s museum at Sheffield Park. {15,83,131,316}
Lovers Walk was once a hedge-lined footpath from Preston Road to Seven Dials along the lines of Stanford Road and Prestonville Road; a bridge under the railway was constructed in 1841. In 1831 the path was connected with a famous murder (see ” Trunk Murders “), but with the construction of the railway’s upper goods yard and Dyke Road Drive in 1878, Lovers Walk became restricted to the present cul-de-sac off Preston Road, with steps up to Dyke Road Drive. Several large villa residences were erected at this time, along with 1-4 Lovers Walk Cottages at the end of the road. These four cottages are faced in knapped flint and yellow brick, but the adjacent nos.5-6 are considerably older and date from the late eighteenth century when they probably belonged to Preston Dairy Farm. {15,108,109}