Developed from the 1880s 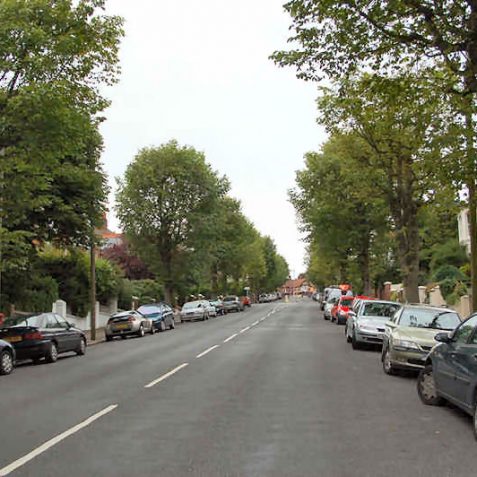 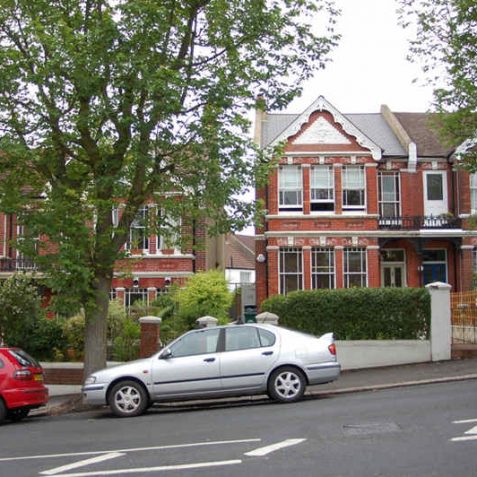 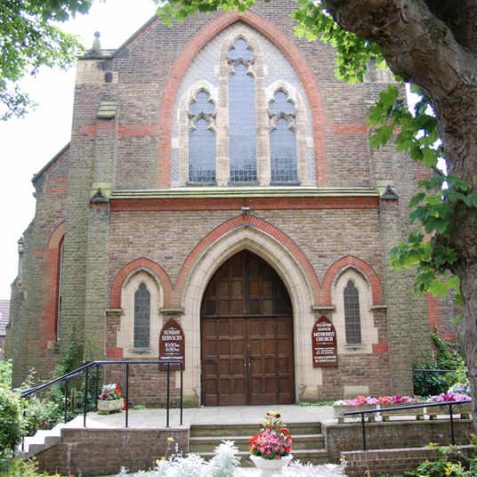 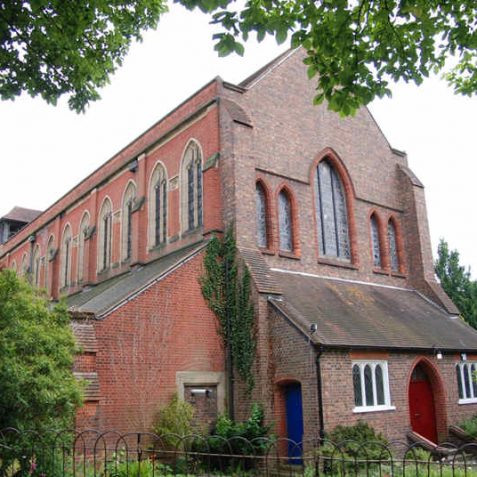 c) STANFORD AVENUE: This wide road was developed from the 1880s on Stanford family land with large semi-detached villas; other substantial housing, including a good red-brick row at nos.97-117, was added in the 1890s and 1900s. St Augustine’s Church, a large, red-brick edifice in Perpendicular style, was built in 1896 by G.E.Streatfield with a clerestoried nave and an apsidal chancel, and has stained glass by Charles Kempe of 1901-2; the church hall was built in 1901 in memory of Queen Victoria, and the parish has combined with St Saviour’s. Stanford Avenue Methodist Church was built in 1897-8 in Early English Style by E.J.Hamilton, with a small lantern spire. {1,45,62,83}