You are here: HomenextPlacesnextStreetsnextThe LanesnextThe 'House of Correction' Part II

The 'House of Correction' Part II

By collating all of the data from directories and other lists into a time line, occupancy and use of the premises can be deduced. However, between 1841 and 1845, the area was renumbered to rationalise the numbering system in Brighton Place. Originally the premises were numbered 20, Brighton Place, becoming 47, Market Street upon renumbering. 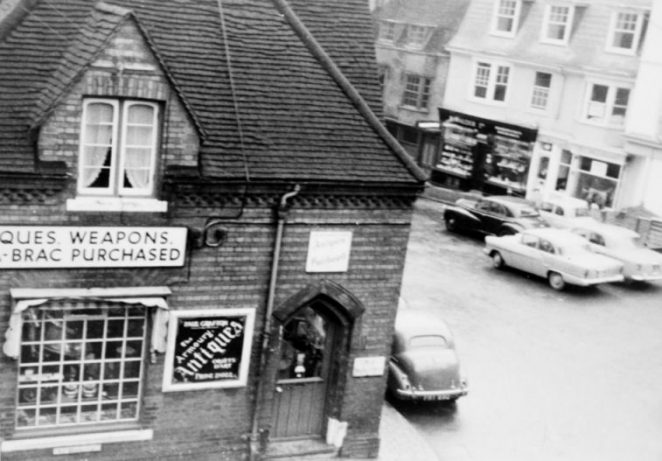 Undated photo of the ‘House of Correction’

Commercial usage in 1950s
The residential usage continues until the early 1950’s, when the premises were utilised by an antiques dealer, Paul Grafton. Subsequently, by the mid 1960’s the premises were used as a boutique and more recently as a restaurant. This might be enough to raise very serious doubts about the claim, but it still leaves an unanswered question, “When and why was the plaque put there?”

Wording of the plaque?
That too, I think, can now be answered. A photograph from the James Gray Collection shows the building as it was in the 1960’s, including the plaque. Looking at the picture, one might think that the faint image of the inscription on the photo does not prove anything. Digital photograph enhancement is a wonderful tool that is now available and by interpolation and increasing the contrast, it can be revealed that the sign at that time simply read “Antiques Purchased”. 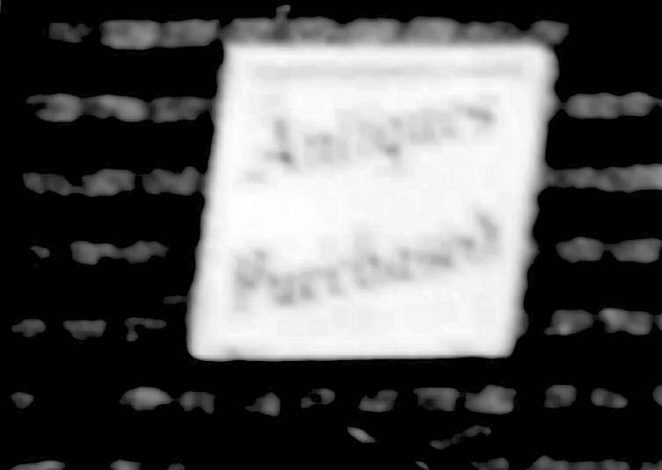 Budding historians beware
Anecdotally, it was related to me that a previous shop keeper had the plaque painted as a means of promoting his business, ostensibly selling bikinis, clothes and holiday wares. Perhaps ‘house of correction’ was intended as some sort of surreptitious play on words. What is most evident from this investigation is how easily an outright deception has gradually permeated into the accepted history of Brighton, to the extent that it has even taken in reputable authors. There is a salutary message in this for budding historians – always fastidiously check your facts and only accept a fact if it can be verified from more than one primary source.

The House of Correction: Part I is here