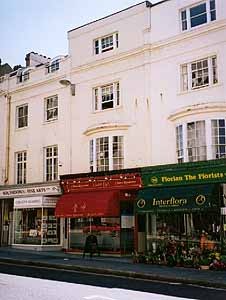 Can you tell me any history of a company called Diplock? The address was 29 Western Rd, Hove. I have a commemorative mug (1897) manufactured there. Was just curious about the company. It appears it no longer exists.

“I had a look for Diplocks in the directories and found the following.