My Mum lived in William Street, her name was Rose Dove. Flo (Saunders) Tidey and Violet Townsend (Lamper) were both my Mum’s great friends. Flo only had one son Freddy named after his dad, he changed it later to Michael. During the war his Mum went up to London I believe to see some relatives and she asked my Mum to look after Freddy while she was gone. 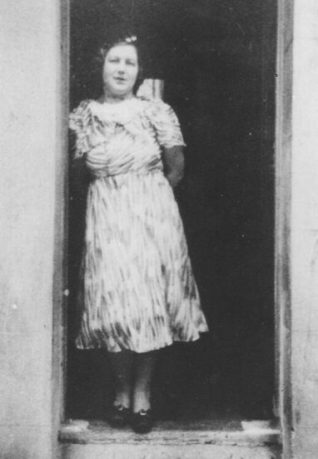 My mum in her heyday

All in one bed – top and tailed

When we were kids, because of a lot of shortages, to keep warm we went to bed quite early. Mum, brothers Jim and Reg, sister Joan and me all slept in one bed; it was convenient if the sirens went, she could get us all into the air raid shelter. We were quite small so it was three at the top and two at the bottom. Our visitor Fred was put in the bottom with the boys, he was a saucy little kid and used to swear like a trouper, he said to Mum ‘**** me Rosy! How many more are sleeping in this bed?’ He used to love staying with us because he was an only child. 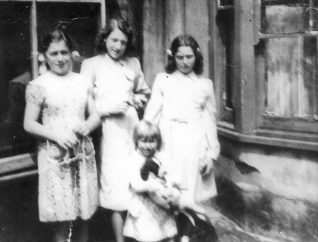 I went to John Street School; Freddy Bean, Terry Douglas and one of the Wadey family were in my class. At one time I lived in George Street Gardens. I used to go round Riding School Lane, we used to get our coal round there 25lbs at a time.  I used to have to go to Francis’ sweetshop for Mums 5 weights cigarettes. Just round the corner there was the Salvation Army’s Congress Hall. We used to go there a couple of weeks before Christmas so we could go to the Christmas party – a bit cheeky really. 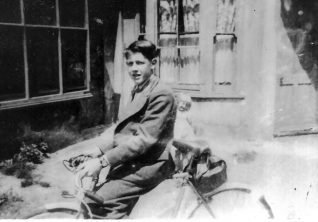 Not many treats in those days

We also went to the Dorset Gardens Sunday School so we could go on their outings. You see that used to be a big thing in our lives – we didn’t get many treats in those days. Also I remember well the chocolate powder we were given and one time we were given an apple. We were pretty hard up, but they were happy days. We always found something to laugh at. My Mum was a real character – always happy go lucky.

Now I live in Australia but I still remember my happy Brighton days. If you remember our family, or have memories of that time, I would love to hear from you. 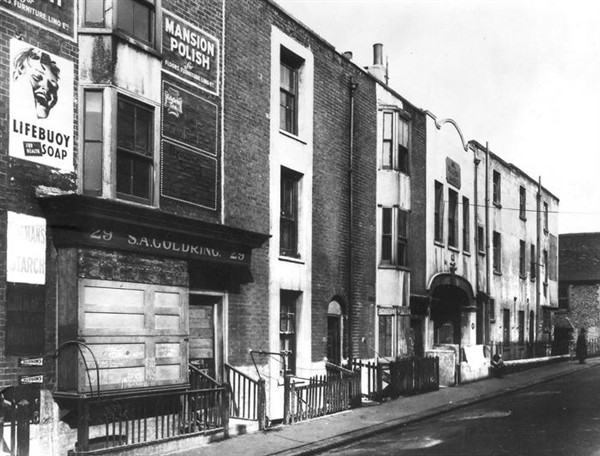