You are here: HomenextPlacesnextTransportnextThe Dyke RailwaynextExploring the route of the old Dyke Railway: Part I

Exploring the route of the old Dyke Railway: Part I 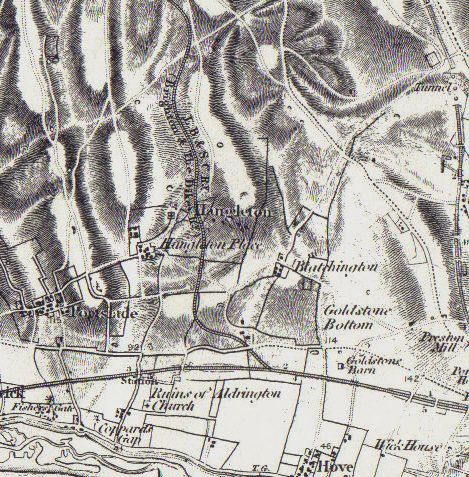 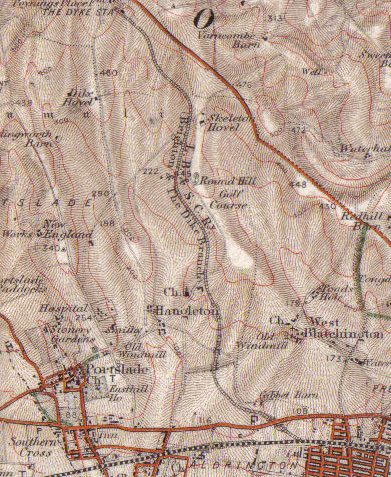 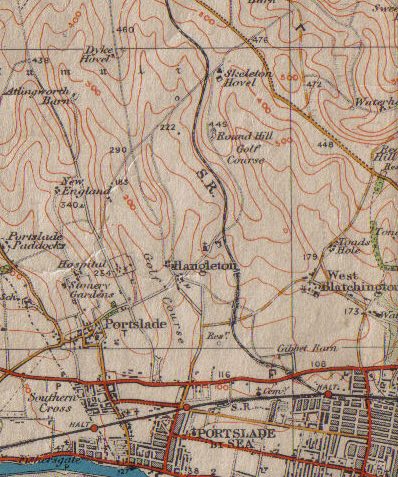 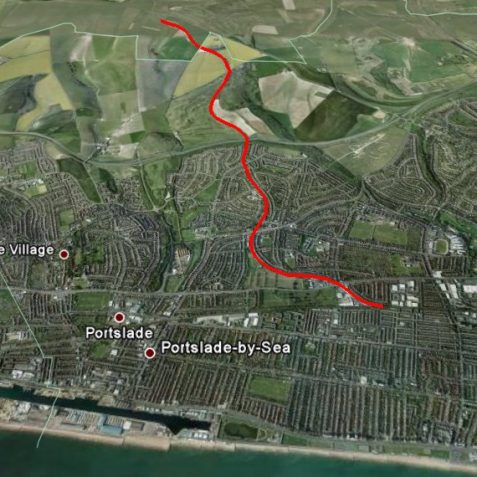 Preparations
It’s early September 2008 and five intrepid explorers Tom, Tiarnan, Rudi, Tony and Pete make their preparations for the forthcoming expedition to explore the route of the old Dyke Railway.  The goal is to be the very first expedition to trace the route to the site of the station, 500ft above sea level, using the previously untried combination of bicycle, internet, and a few old maps!  Additionally they will examine and digitally record the route, investigate the history, geography, and wildlife as they peddle up to the station.

Did the railway ever exist?
Initially the young boys actually doubt the old Dyke Railway ever existed, they are sure it’s one of Pete’s wind-ups.  “What a train running from Hove up to the top of the South Downs, I don’t think so,” exclaims Tiarnan.  ” How could that be possible,” says Tom, “trains run on the flat, not up hills!” Although sceptical, the thought of an expedition sounds exciting to the young boys, and they want to know more!

Investigate with old maps
Pete suggests that a good way is to investigate is with old maps, and unfolds the Ordnance Survey (3rd revision 1914-1916) map of the area.  It’s easy to point out the route of the railway, which is clearly marked.  What does the old map show us?  Firstly, at this time in the Aldrington area of Hove, there were very few buildings north of the railway line.  Court Farm in West Blatchington, a mile to the north and Hangleton farm  a mile to the northwest, can both be seen, but that’s about it, apart from open countryside.  The line can be clearly seen as it gently “snakes” its way through open countryside towards the Dyke.  The reason for this is commercial and geographical; a more direct route would entail major civil engineering works, which would be costly.

History of the railway
A railway line to the Dyke was first proposed in 1872 and was debated in the House of Commons early in 1873.  The plan was dropped due to lack of support, however 2 new routes were proposed later the same year.  The first was for a line running from the main Brighton to London line, starting just north of the parish of Preston.  The second proposal was for the line to start from the Brighton to Portsmouth line, in the parish of Aldrington.  This second proposal was promoted in 1874 and after a number of difficulties over a 3-year period on the 2nd August 1877 the Brighton and Dyke Railway Act was successful in getting through Parliament.

Surveyor’s findings
Clearly the promoted choice of route had depended on the surveyor’s findings regarding the geography of the area.  Commercially the Aldrington route must have appeared as the easier, and cheaper option.  North of Aldrington the lines snake-like arcs gently circumvent the adjoining hills, with a minimum of civil engineering works, considering the terrain, and at a ‘moderate’ gradient of 1 in 40.

Impatient to begin
“Can we get on with the actual expedition,” exclaims Tom, “this is too boring!”  “Look, do you think Scott went to the Antarctic without planning his route,” replies Pete, “what else does the map show us?”  Firstly the railway seems to go under the Old Shoreham Road, just north of Aldrington, then over 3 bridges in the Hangleton area.  Rudi points to the old map north of Hangleton, “look, Skeleton Hovel, that should be worth exploring.”  The boys all agree to make a point of investigating Skeleton Hovel and the deep cutting seen just before the Dyke Station terminal.

Internet Exploration
“Ok, enough of boring maps, the internet should be more exciting,” shouts Tiarnan, as he boots up the computer and clicks on Google Earth, the whole world before him in a matter of seconds!  However after a few minutes of searching with no joy “we can’t find it, you’re fibbing, its not there”!  “If you know where to look we’ll find it,” replies Pete the expedition leader, as he guides the boys to the area of Aldrington Halt..

What do they find on Google Earth?
Initially there appears to be little evidence of the existence of the old line. However under Pete’s careful examination of Google Earth and the old Ordnance Survey map, the route is identified. While ownership of buildings, and the buildings themselves, can change many times in a generation, boundaries rarely change.  The boundaries of the back gardens of Amherst Crescent, Elm Drive, Rowan and Poplar Avenues follow the route of the old Dyke Railway.  Similarly, once out onto open down land, the boundaries of adjoining fields indicate the route!

Planning
Finally the expedition plan is settled, twelve key sites are determined from Google Earth and the old maps.  Each of these sites will be visited in turn, and by using a laptop to download the “virtual view” each will be examined against reality and for evidence of the old railway!  This is made possible by the use of a laptop with mobile internet access.