You are here: HomenextPlacesnextTransportnextThe Dyke RailwaynextExploring the route of the old Dyke Railway: Part XI

Exploring the route of the old Dyke Railway: Part XI 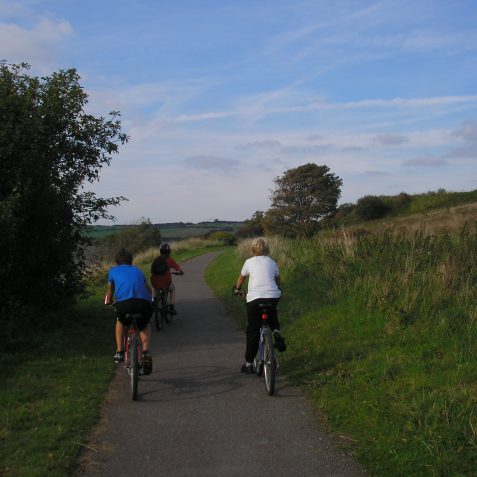 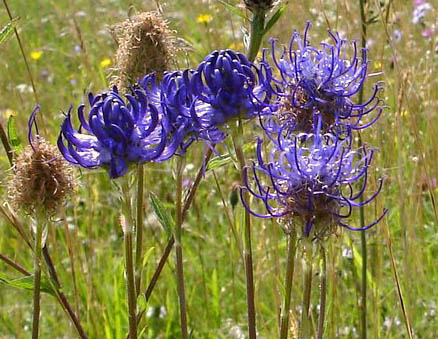 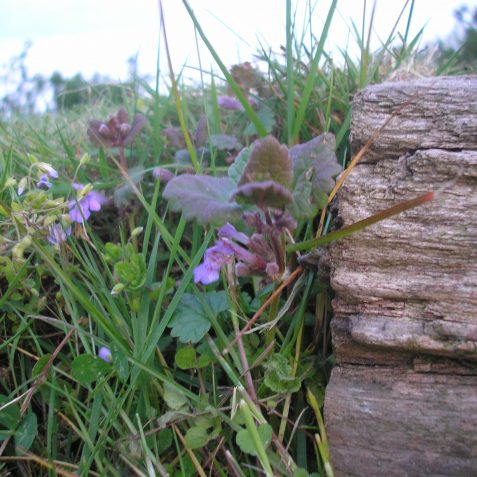 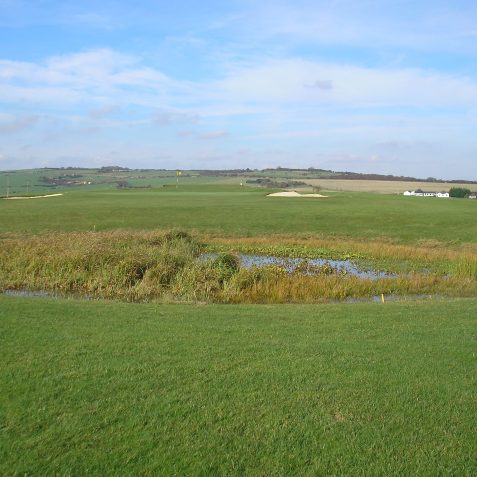 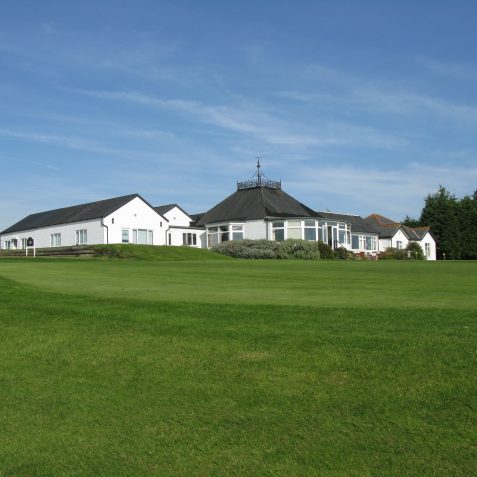 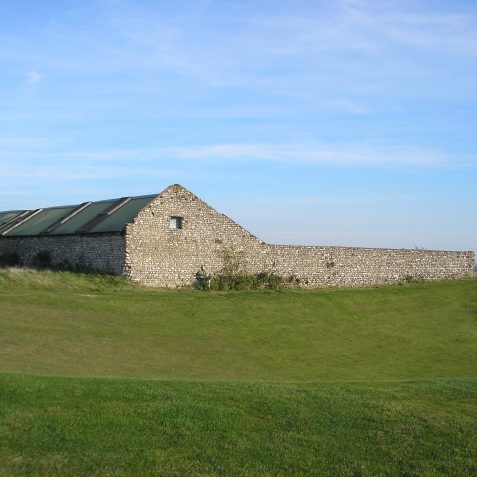 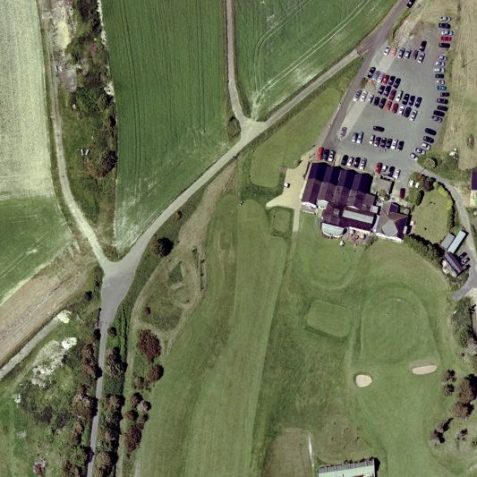 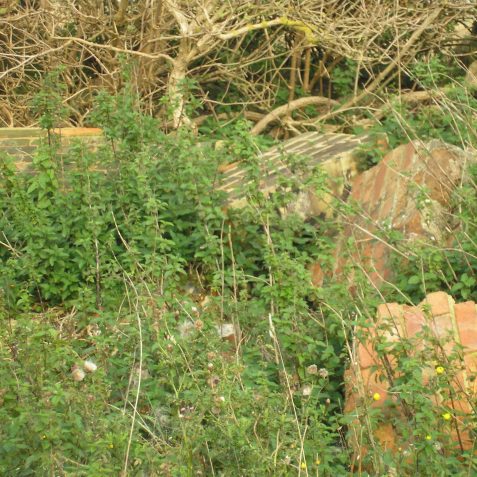 The boys peddle on up the 1 in 40 incline towards Brighton & Hove Golf Course, which they can see on the hill in the distance, the thought of Skeleton Hovel in the forefront of their minds.

Flora and fauna
Plants grow slowly on these well drained chalk hills, this is because the soil of the Downs is very thin.  One of the most unusual plants to grow here is Round Headed Rampion, which is know as “Pride of Sussex,” as it only grows in this area.  Also herbs like thyme and marjoram thrive here and surprisingly chicory, which can be used to make a kind of coffee.  It will also surprise most local people, that within a few hundred yards of the busy A27 Brighton by-pass, deer roam freely on Brighton and Hove Golf Course.  These timid creatures can mainly be seen in the evening, when golfers have retired to the 19th hole!

A golfing encounter
The boys reach the golf club, lock their bikes to a fence post and quietly walk over to the first tee box, where two gentlemen are preparing to tee-off.  The first, an overweight middle-aged man dressed in plus fours, wiggles his bum as he addresses the ball, which makes the boys laugh.  He swings at the ball with a large driver, thwack, and the ball sails down the middle of the fairway into the far distance, a perfect shot.  The second athletically built man addresses his ball and takes an almighty swing, ping, his driver sends the ball vertically skywards, with little distance.  “Shoot,” he exclaims, “that was your fault you boys, you put me off!  What the bloody hell are you doing here anyway?”  With childish honesty Tom replies, “We’re looking for Skeleton Hovel!”.  “Well you’ve bloody well found it, it’s where my bloody ball’s landed, in that hollow!”

Skeleton Hovel
The overweight golfer, quite smug as his opponent is now in a difficult position, manages to calm his partner down.  “Look they didn’t do anything, they were quiet, it wasn’t their fault.”  The athletic golfer wanders off towards the hollow to find his ball, cussing under his breath as he goes.  Feeling brave, as the situation has calmed, Tom asks the overweight golfer about Skeleton Hovel.  Now in a strong position on the very first hole, he is happy to help, and explains that the old flint barn and the deep hollow, where the ball has landed, are known as Skeleton Hovel.  “Before the golf course was laid out, during farming excavations, lots of human bones were found, exactly in that hollow, where my friends ball landed.  These proved to be from an ancient burial site, and since then it’s been called Skeleton Hovel.”

Brighton & Hove Golf Course
Brighton & Hove Golf Course is the oldest course in Sussex, having opened in October 1887, just a month after the railway opened.  The boys leave the golfers to their game and wander off to the club house to enquire about the station platform and electric bell.  A number of local history books record the platform as being 50 yards from the club house and that the bell, to warn golfers of an imminent train, as being still retained in the bar.  At the reception they know little about either, “the only bell in the club, is the bell in the bar to call last orders, and it’s certainly not electric,” they are told.  The man points westwards, “Apparently the platform is over in that direction, but I’ve never seen it,” he mutters.

Comparing the view to the virtual map
The boys search the old railway trail in the area adjacent to the golf club and find a pile of rubble, it looks more like fly tipping than the remains of the old platform.  Tiarnan sits down in the long dry grass and boots up the laptop, whilst the boys gather round.  On the virtual view there’s nothing remotely like a platform within 50 yards.  Tiarnan increases the search area, but there is nothing to be found, it looks very much like the platform has been demolished!