You are here: HomenextPlacesnextTransportnextThe Dyke RailwaynextExploring the route of the old Dyke Railway: Part XII

Exploring the route of the old Dyke Railway: Part XII 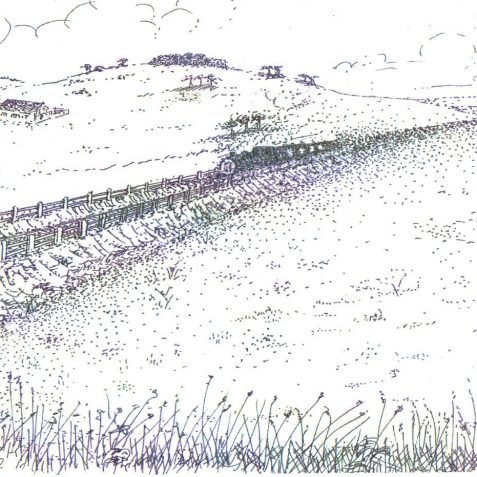 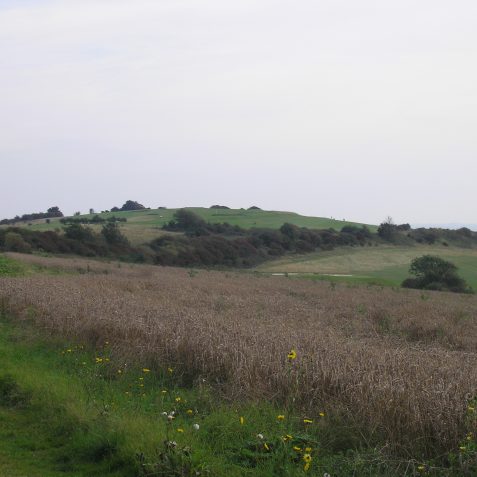 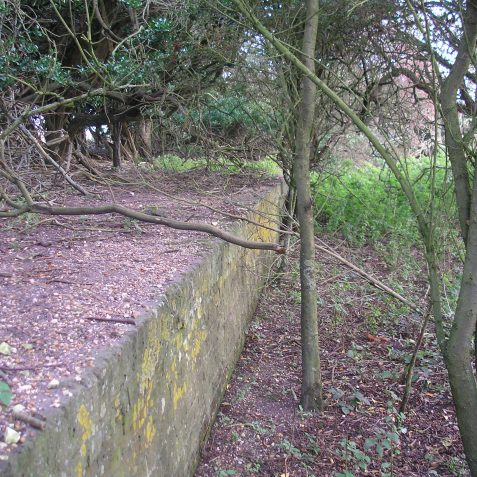 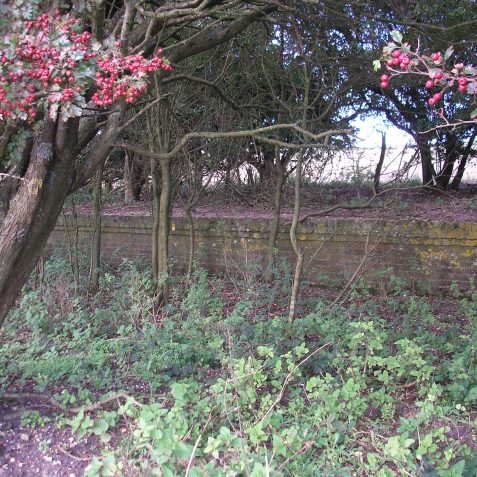 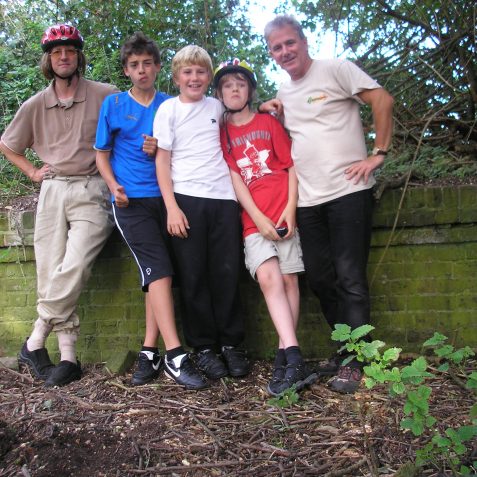 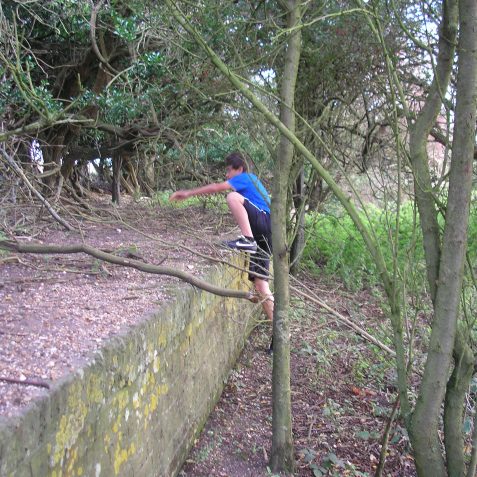 The boys are quickly up on the platform
Peter Groves 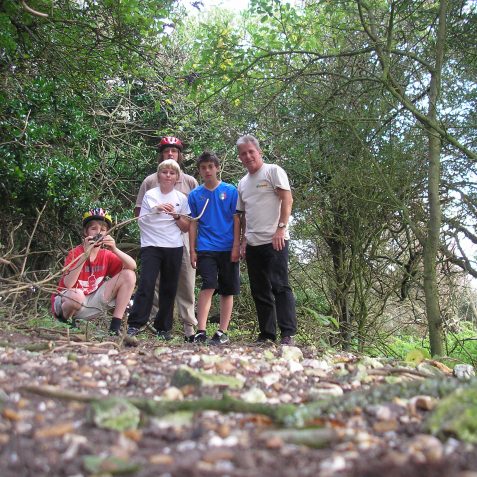 The team on the platform
Peter Groves 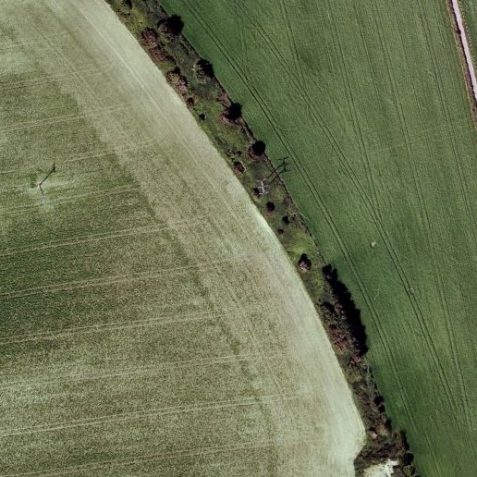 Quite disappointed, the boys unlock their bikes and prepare for the final stage of the expedition.  Pete and Tony ponder over the old maps and determine that the remainder of the route is now on private property. They tell the boys to keep in close to the boundary hedge and to be careful not damage anything.  With Tom the pathfinder at the front, the young boys quickly get ahead.  Suddenly there’s a shout from Rudi, “We’ve found it….. we’ve found the platform!”

Golf Halt platform
By the time Pete and Tony have caught-up, the boys have already crawled under the flimsy barbed wire fence and have reached the platform, their excitement is plain to see.  It’s no surprise that the platform is so forgotten as it’s completely hidden from sight beneath trees and thick undergrowth.  Pete sets the camera to movie mode as he approaches the hidden platform; click on the link at the bottom of this page to see the movie clip.

History of Golf Halt
Golf Halt, which opened in January 1891, was the first intermediate stop to be opened on the Dyke Railway.  The private halt was constructed solely for the benefit of members of the near by golf club.  The stop was not listed on any timetable, and no tickets were issued for the “unofficial” halt!  Drivers and guards, under special instructions, were to “keep a good look-out for passengers waiting at the station, and ensure to stop.” Additionally, the driver is to be advised of passengers to set down, and in certain cases, “ensure the correct compartment is stopped alongside the platform.”

No finance for a shelter
No shelter was provided at the platform, which must have been pretty miserable during inclement weather.  In 1894 it was suggested to build a shelter, this was agreed by the railway company, however the finance was to be raised by the golf club.  It was left to club members to raise the money, and at that point the matter seems to have died!

A railway bell in the club house
In 1895, to ensure golfers didn’t miss their train, agreement was reached with the railway company to install an electric bell in the club house, actuated by the lowering of the signal at the Dyke Station.  This allowed golfers enough time at the 19th hole, to drink up and walk over to the platform for the arrival of the down train.  The boys findings seem to have disproved the survival of the bell at the golf club!

Checking the virtual map
Tiarnan sits on the edge of the platform with his legs dangling over the side and the laptop on his knees.  Using the “tools” and “measure” feature on Google Earth he checks the distance between the club house and the platform, which turns out to be 244 yards.  The boys are quite happy that they are now able to correct this historic fact.

Click here to see the video of the re-discovery of the hidden platform.