You are here: HomenextPlacesnextTransportnextThe Dyke RailwaynextExploring the route of the old Dyke Railway: Part III

Exploring the route of the old Dyke Railway: Part III 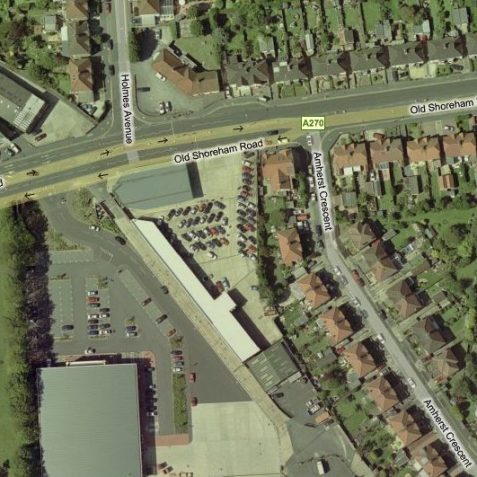 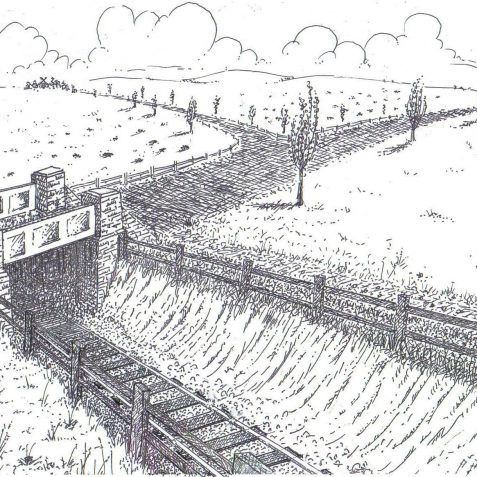 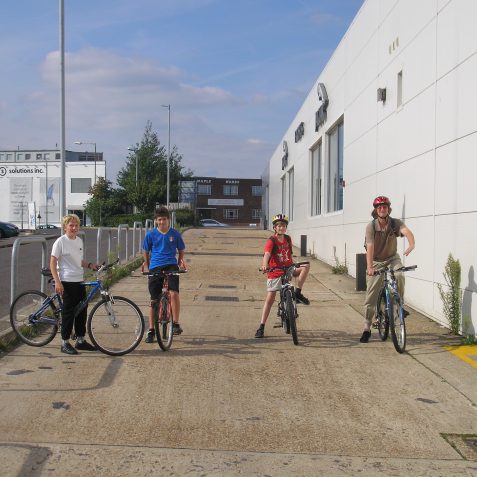 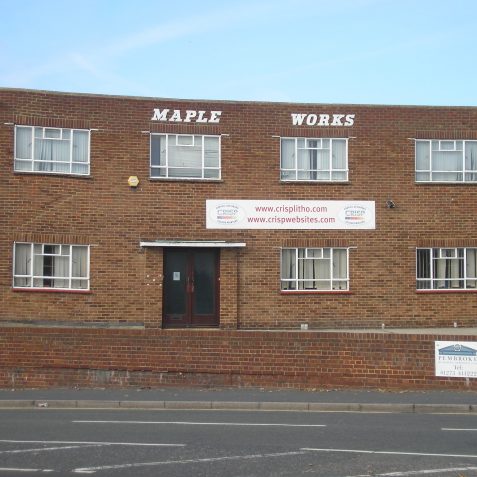 As the boys cycle up Amherst Crescent, Tom points out that there was more to be seen on Microsoft Virtual Earth than reality.  He suggests that they check the virtual view, before wasting time on the actual site, “that will allow us to see where to look,” he suggests!  They reach the Old Shoreham Road and then double back down through the adjacent industrial estate, as far as they can go, and the factory security railing will allow them!

Virtual Earth view
Tiarnan boots up the laptop and again logs on to Virtual Earth.  As they view the two industrial estates on either side of the Old Shoreham Road, in conjunction with the old map its easy to see that the alignment of the factory roofs on both sides of the Old Shoreham Road follow that of the old railway.  Additionally the concrete road through the industrial estate takes its alignment from the railway line, which at this point ran through a deep cutting.

Geography and History
Building of the line started in the summer of 1883, with the optimistic plan for completion by October 1884.  Due to the rising terrain north of Aldrington Halt, and the valley of Gibbet Barn (now MapleGardens), a huge cutting was excavated.  This took the railway under the hump of Old Shoreham Road, at a level to match the lower level of Gibbet Barn.  This ensured a steady gradient, suitable for steam power.  The important Old Shoreham Road was carried across the cutting by a large steel girder bridge.  This was the first significant civil engineering work to be carried out on the line.

Maple Works
When Maple Works was built in the post war period, the surveyors and builders did not fully consider the chalk rock that had been disturbed some 50 years previously, by the excavation of the huge cutting under the Old Shoreham Road.  The post war back filling of the cutting had not fully settled when the builders laid the foundations of Maple Works.  This is now clearly evident with structural defects visible on the brickwork, due to settlement of the back filling materials used in the old cutting.  Finally real evidence for the boys of the existence of the railway!