You are here: HomenextPlacesnextTransportnextThe Dyke RailwaynextExploring the route of the old Dyke Railway: Part V

Exploring the route of the old Dyke Railway: Part V 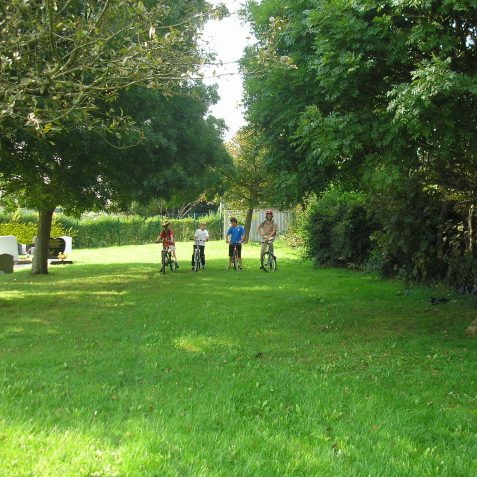 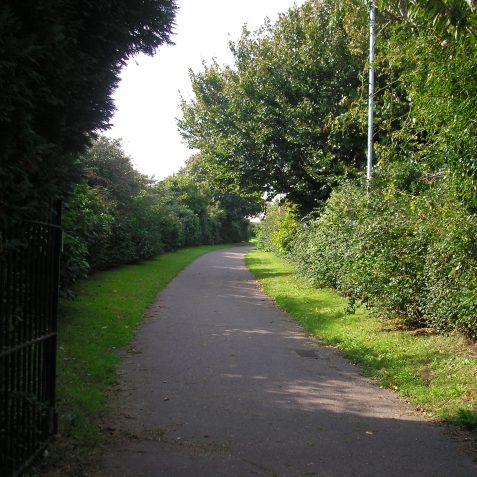 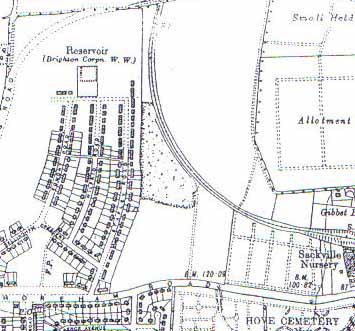 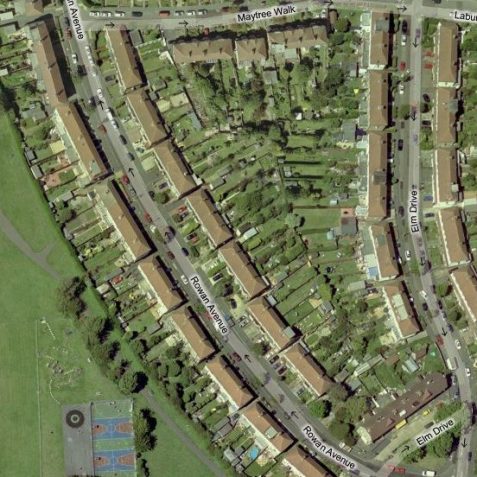 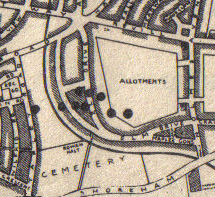 The Bombing of the Dyke Railway
Brighton & Hove Under Fire, published 1946, author's copy 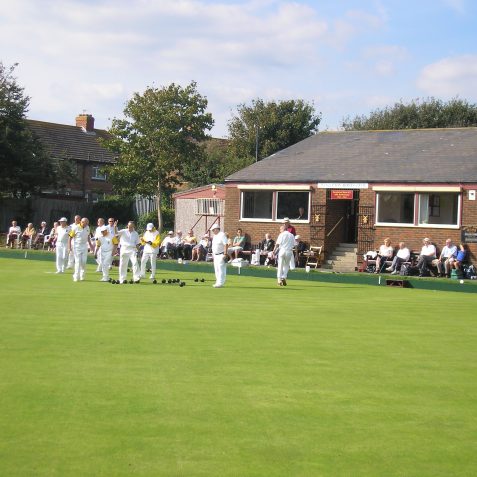 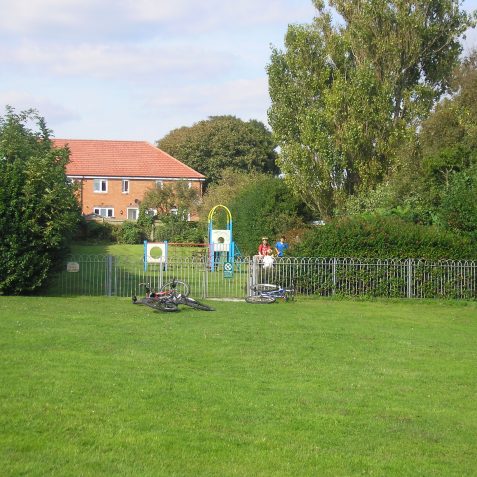 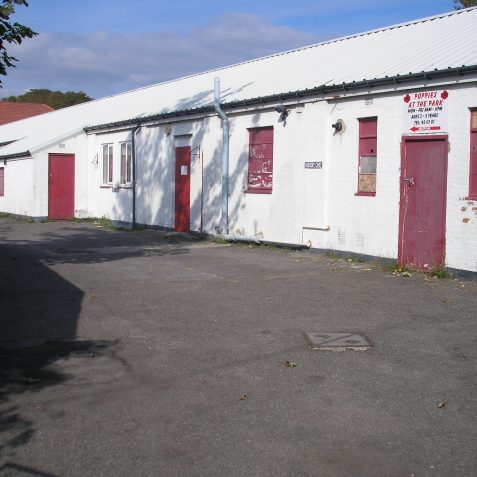 Poppies at the Park, built on top of the Dyke Railway
Photo by Peter Groves

Rudi leads the way towards Knoll Park Recreation Ground, following the route of the old track, now coolly shaded by trees.  This part of the cemetery, north of the Old Shoreham Road, was previously Sackville Nursery.  The boys follow the curved path at the back of Rowan Avenue into the park.

No signs on old map
There are no signs on the old map to indicate that there had once been a small station, “Rowan Halt” at the back of Rowan Avenue!  There’s sound reason for this; the halt was not built until after publication of the old map!  The Aldrington Manor Estate, centred around Elm Drive and Rowan Avenue was built by T. J. Braybon & Son of Brighton in the early 1930’s.  The estate rapidly developed and by 1934 250 houses had been built, with a further 100 planned. To serve the transport needs of the public, Rowan Halt was opened in January 1934.  This consisted of a wooden platform, some 70 feet long, a corrugated steel shelter and footbridge across the line.  It was felt that Southern Railway had shown great foresight in providing an outstanding facility to serve the transport needs of the area, just how wrong could they be, with the line closing just 5 years later!

Comparing maps
Tiarnan downloads the virtual view and they all compare it against the old map.  The gentle curve of the old line on the map corresponds exactly with the virtual curved alignment of the back gardens of Rowan Avenue. Tom spots 2 twittens on the virtual view, these once gave access to the platform from Rowan Avenue.

Bombing of Dyke Railway
The old Dyke Railway line had not been closed for very long before the outbreak of WWII. Throughout the summer of 1940 the Battle of Britain was fought in the skies over southern England. On August 26th 1940, during a raid on the town, 9 bombs were dropped on the Rowan Avenue area.  The old Dyke Railway would have been a legitimate target, or perhaps it was mistaken for the main London to Brighton line.  A significant amount of damage was caused to houses in Elm Drive and Rowan Avenue, where 8 of the bombs fell. The 9th landed in Stapley Road killing poor old Mrs Mary Munro, whose body was dug out of the rubble some hours after the raid.

Knoll Park Recreation Ground
Knoll Park Recreation Ground was built on the site of a former refuse tip known as Hudsons’s Tip.  The boys stop to take a drink and watch the Hangleton Lawn Bowling Club in action before cycling up through the park to the children’s playground.  The 3 youngsters can’t resist 5 minutes on the swings and climbing frame, while Pete and Tony examine “Poppies At The Park” nursery, a 1950’s building constructed directly on top of the old Dyke Railway.