You are here: HomenextPlacesnextTransportnextThe Dyke RailwaynextExploring the route of the old Dyke Railway: Part VI

Exploring the route of the old Dyke Railway: Part VI 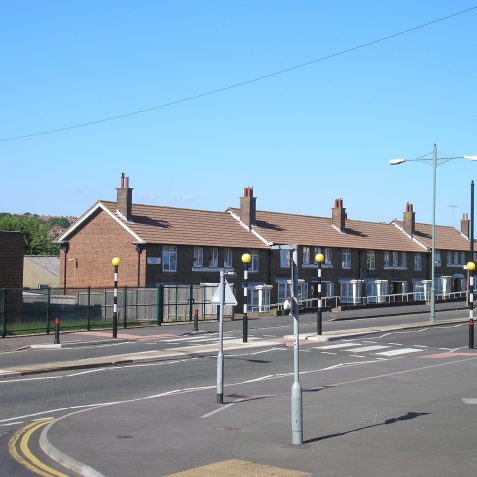 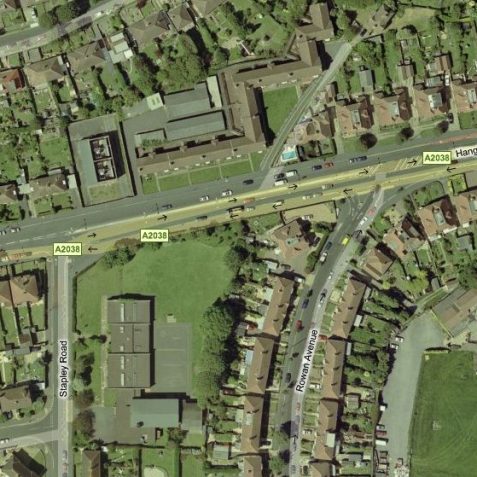 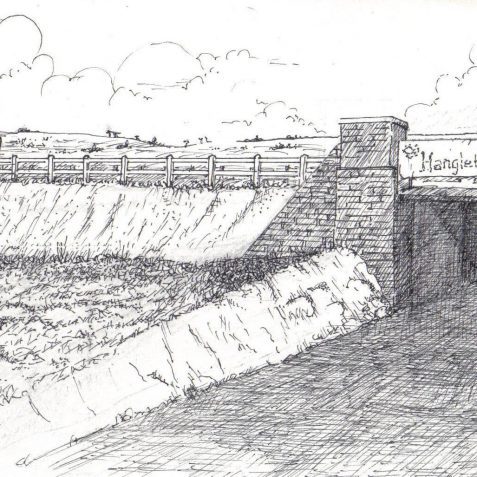 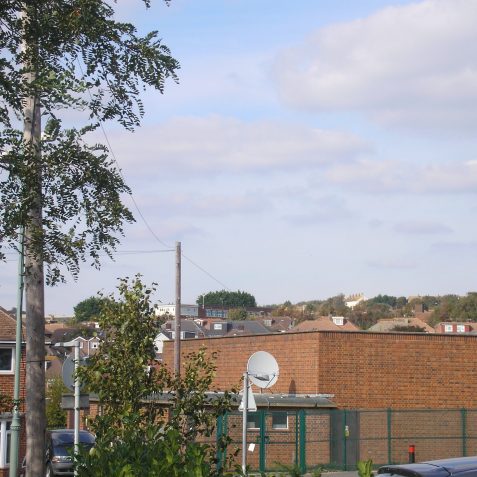 Eventually Pete and Tony manage to coax the boys off the swings and they lead the way out of the park and up Stapley Road.  They quickly reach the junction with Hangleton Road and Tiarnan gets the laptop out whilst the boys all gather round.

Checking the virtual map
The route of the railway is easily identifiable, the curve of it’s old route arcs around the back of Rowan Avenue towards West Way.  North of the Hangleton Road, the route is very prominent, as the construction of Churchill House, which was built in the late 1950’s, made best usage of the land, by zigzagging the buildings in a stitch-work interweave, on the narrow strip left by the old railway, between other more symmetrical buildings.

Geography of the area
Up to the Hangleton Road the terrain has been modest, however it’s here that the undulations of the Downs really start, and the navvies work began!  Between Hangleton Road and Northease Drive, the valley of West Way and the steep incline of Poplar Avenue are to be negotiated, but at a steady gradient!

Bridge over the Hangleton Road
Firstly the line had to cross the important narrow road that was to eventually become Hangleton Road.  This road was the main route between West Blatchington and the Aldrington Basin, and its significance grew with the opening of the new station at Portslade in 1882.  The brick and steel girder bridge was constructed in 1883 and gently raised the track level over the lane, which dipped beneath it.  The importance now was to maintain the track at a steady gradient across the lower valley and up the steep hill in the distance, towards the junction of what is now Poplar Avenue and Northease Drive.