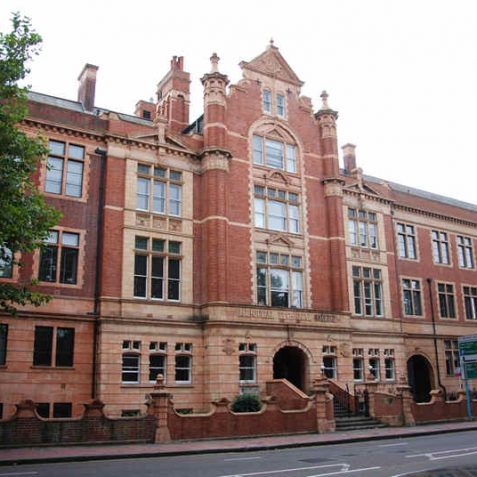 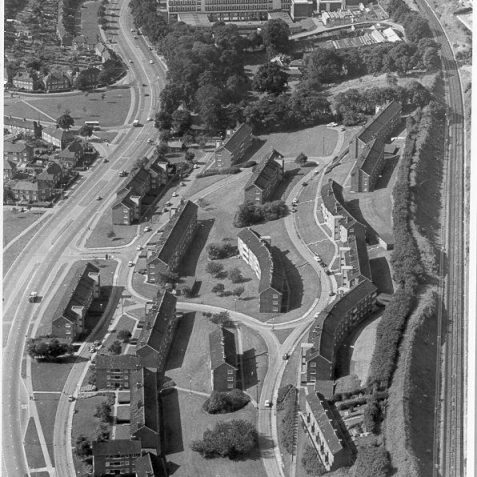 Aerial View of Moulsecoomb, August 1968: An aerial photograph of the Bates Estate and Selsfield Drive area between Lewes Road and the East Coastway Railway Line. At the top of the picture is the 10 storey Cockcroft Building, which opened as Brighton College of Technology in 1963 and merged with Brighton College of Art in April 1970 to become Brighton Polytechnic, now Brighton University.
Image reproduced with kind permission from Brighton and Hove in Pictures by Brighton and Hove City Council 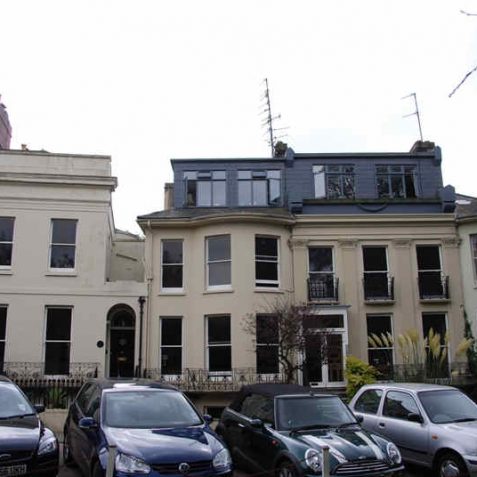 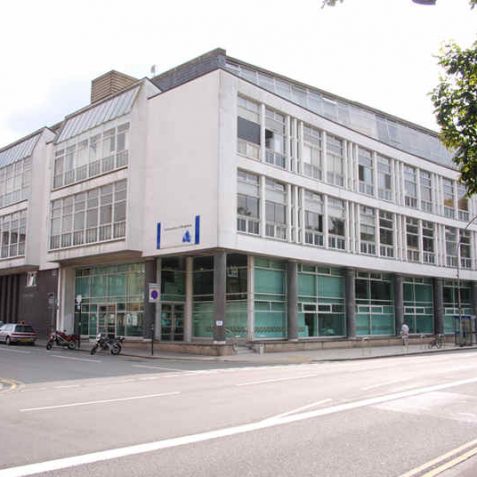 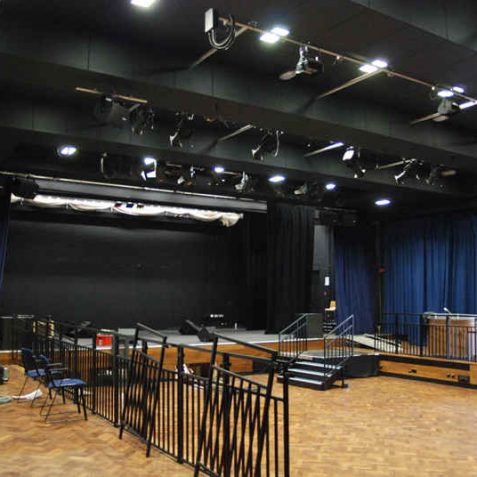 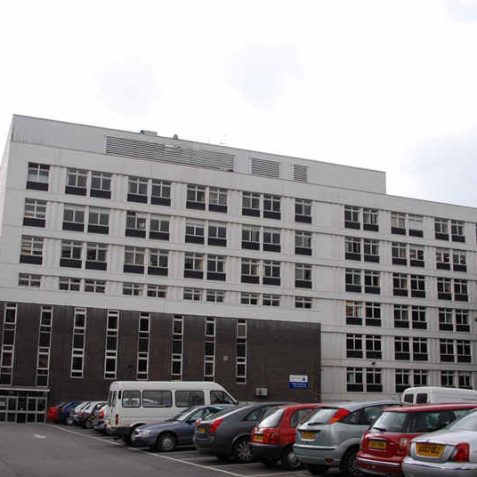 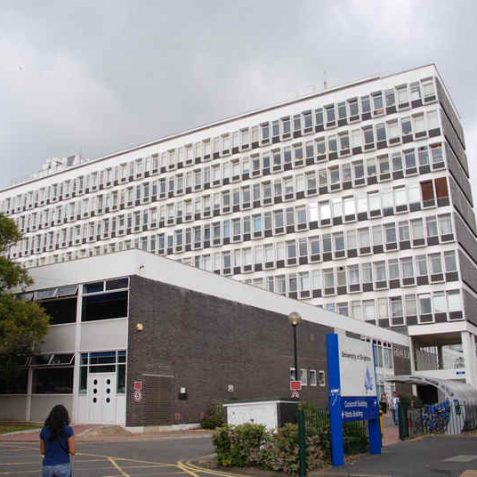 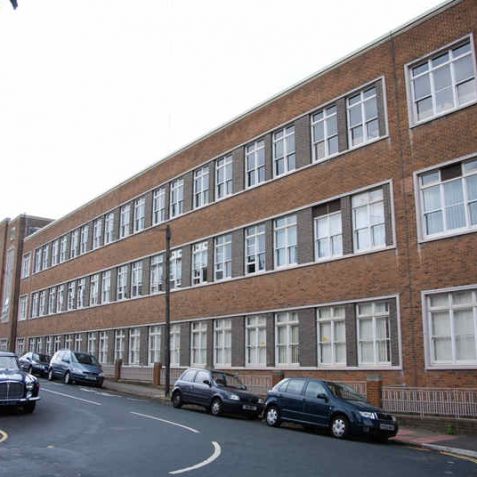 Brighton Polytechnic was established in April 1970 by a merger of the Colleges of Art and Technology. It expanded in September 1976 by absorbing the College of Education, and in April 1979 incorporated the East Sussex College of Higher Education at Eastbourne. The polytechnic was formally opened on 5 February 1971, but was made independent of East Sussex County Council in 1989. In 1989 the polytechnic had approximately 5,400 students on three main sites at Falmer , Moulsecoomb and Grand Parade , with annexes at Bear Road , Finsbury Road , Pavilion Parade, and Eastbourne. {123}
The Faculty of Art and Design started life in 1858 as the Brighton School of Art in the great kitchen of the Royal Pavilion in Palace Place. In 1874 it became the School of Art and Science, and two years later moved to a new Italianate building by John Gibbins in Grand Parade which was opened by Princess Louise. When the corporation took control from the trustees in 1892, they removed the science departments to Richmond Terrace to form the MunicipalTechnicalCollege, and then enlarged the Grand Parade building in 1910 and again from 1919. In 1947 the Municipal School of Art became the College of Arts and Crafts, but the need for further expansion was recognised in 1965 when the whole college was rebuilt in a four-storey design by Percy Billington. The major portion of the new college opened in June 1967; it has been acclaimed as one of the better 1960s buildings in the town. The Sallis Benney Theatre, named after the inter-war principal, seats an audience of 400. {83,115,123}
Brighton College of Technology opened on the site of some school playing fields in Lewes Road in 1963, and was intended for more advanced studies than those offered by the TechnicalCollege. The ten-storey CockroftBuilding was followed in 1976 by the seven-storey Watts building, named after the college’s first principal. Mithras House, erected at Dewe Road in 1966 as administrative offices for Allen West Ltd , has been used since 1977. (Note that the former TechnicalCollege is now known as the Brighton College of Technology.) {123}
The Falmer campus was opened in 1965 for the Brighton College of Education, a teacher-training college. In 1909 the pupil-teacher centre (for 13- to 18-year-olds) of the York Place Schools became the MunicipalTrainingCollege for elementary and secondary school teachers, at 10 Richmond Terrace in a building on the northern side of the MunicipalTechnicalCollege. By 1918 9-10 Hanover Crescent were also in use, but the college moved to Eastern Terrace in 1919 to release space for the technical college, and remained there until September 1965 when it moved to Falmer; it had been renamed the College of Education the previous year. From 1919 until 1961, only women were instructed at the MunicipalTrainingCollege. {83,123,210}