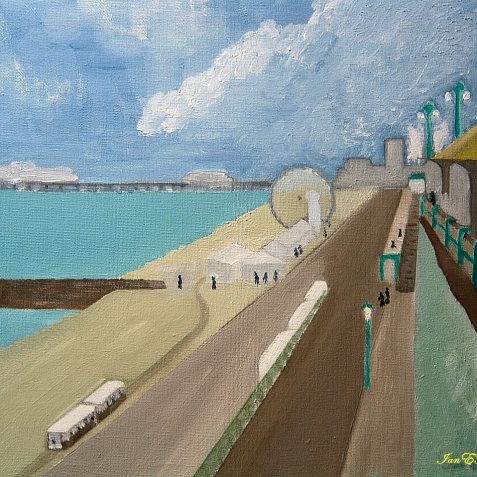 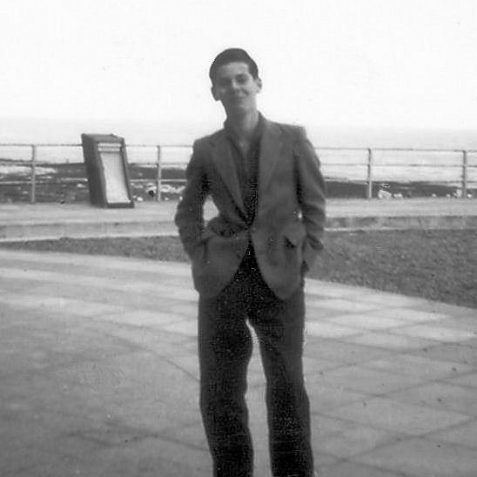 Me at Blackrock Swimming Pool - Winter 1957
Photo by Roy Peters 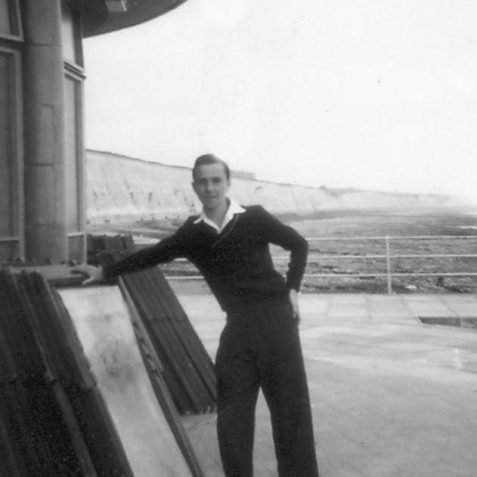 Roy Peters at Black Rock, Winter, 1957
From the private collection of Ian Hunt 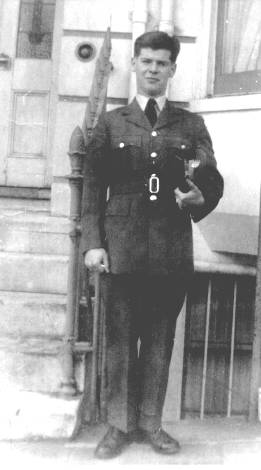 Moved when I was twelve

I was about twelve years old when my family moved to Brighton. We lived in Belgrave Place, Kemp Town and, for a short time, I went to Queens Park Secondary School. In 1956 I passed the 13+ examinatin and moved on to Varndean Boys Grammar School.

Brighton in the late 1950’s was a great place to be for a teenager, especially in the summer. Black Rock swimming pool was at the height of its popularity. Maybe I should have taken school more seriously but it seems that there were a few too many distractions.