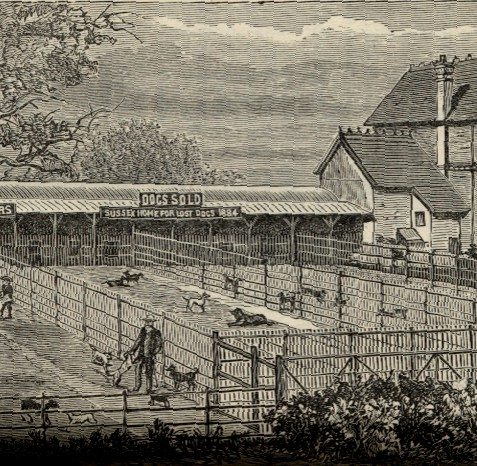 'The Brighton and Sussex Home for Lost & Starving Dogs' was set up at 4, Robertson Road in 1884
From the private collection of Andy Grant 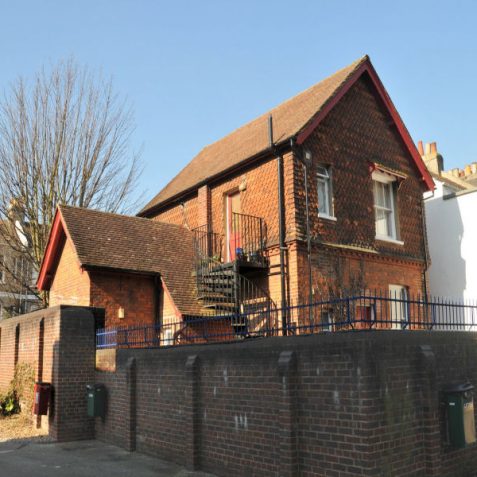 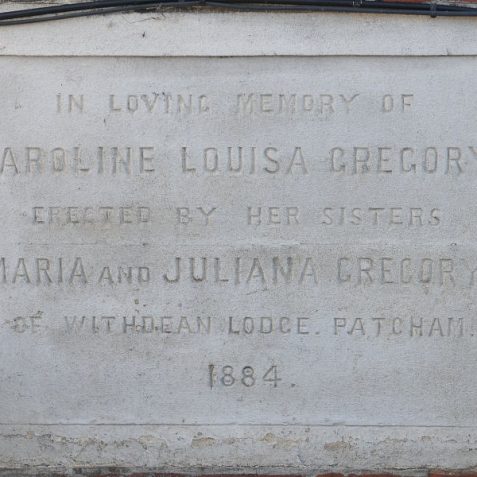 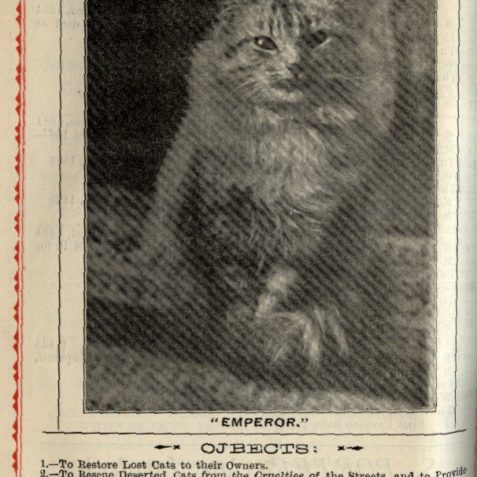 Cat's Home at 63, Coventry Street, 1897
From the private collection of Andy Grant

A nation of animal lovers

Although this country has always seen itself as a nation of animal lovers, during the late eighteenth and much of the nineteenth centuries it was often said that animals were treated far more favourably on the other side of the channel. However, throughout the latter half of the nineteenth century the public attitude towards the provision for animal welfare strengthened. The RSPCA and the Animals’ Friend Society (later to become the ‘Humanitarian League against Cruel Sports’), were the largest and dominant animal welfare organisations in Brighton. But increasingly, individuals and smaller societies began to play a more active role in catering for the needs of destitute and ill-cared for animals.

Home for lost and starving dogs 1884

One such organisation was ‘The Brighton and Sussex Home for Lost & Starving Dogs’, founded in 1884 by Maria and Juliana Gregory of Withdean Lodge, Patcham. The daughters of a successful Brighton Haberdasher, Thomas Gregory, they continued in business after the death of their father selling baby linen and juvenile clothing from their shops in North Street and King’s Road until 1864. Two of the sisters acquired Withdean Lodge around 1865, whilst Caroline and Henrietta remained with their married sister, Ann, at Grand Parade until the death of Henrietta in 1881. Caroline moved in with Maria & Juliana but died a year later.

After the death of Caroline in 1882, the remaining daughters set up the home on a large plot on the corner of Robertson Road, with the support of voluntary contributions from other animal lovers.  A commemorative stone plaque was set into the wall of the original house in memory of Caroline Louisa and the founding of the home.  Although the home was established for the reception and kind treatment of lost dogs, special provision could also be made for boarding dogs in their well appointed, healthy and commodious boarding kennels.

Site now occupied by the PDSA

The home became part of the National Canine Defence League in 1939 and new premises were constructed on the site around 1940, although they have since relocated to purpose built premises in Shoreham. The original building is now private accommodation and the PDSA have taken over the remainder of the site.  Another similar home for the care of lost and starving cats was set up by Miss E. Harper, at St. Dominie, 63, Coventry Street around 1895. It was however a short-lived venture, which had disappeared by the turn of the century.

By the first half of the twentieth century, Brighton had quite a selection of animal welfare organisations. These included:-

‘British Union for the Abolition of Vivisection’; The Brighton and District Branch, at 3, Grand Parade.

The ‘Brighton & Hove Cat Shelter & Animal Institute’, from around 1910, which later became the ‘Hove Humane Animal Trust’ at 58, Portland Road. The home offered to painlessly put to sleep unwanted or stray animals, as well as taking in lost cats and dogs.  In the 1920’s this organisation received  over 5000 animals annually. By 1930 it had become the RSPCA’s  Animal Refuge (see below).

The ‘Royal Society for the Prevention of Cruelty to Animals’ (West Sussex & Brighton District Branch) with offices at  4a, Castle Square and the RSPCA Animal Refuge at 45-47, Ditchling Road.

The ‘Sussex Temporary Home for Lost & Starving Dogs’ at 4, Robertson Road. A fuller description has been given above. By 1939 it had become part of the ‘National Canine Defence League’ and later the ‘Dog’s Trust’.

The ‘Peoples’ Dispensary for Sick Animals’ at 3, Montague Place and 16, Oxford Street.