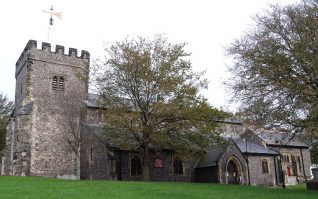 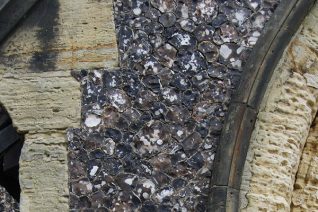 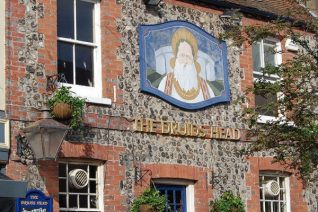 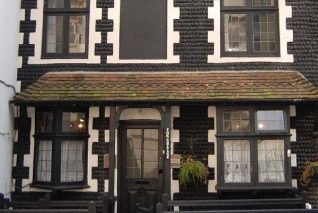 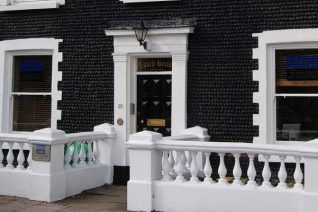 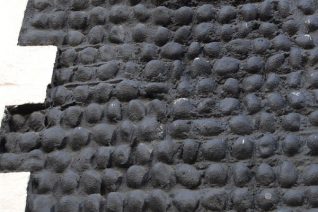 The most common local building stone, closely associated with chalk, is flint, either rough stones picked up from the fields or smoothed, round flint cobbles (known locally as ‘pitchers’) from the beaches.

In many cases the flints have been ‘knapped’ to present a flat face to the exterior, and on some of the larger houses the flints are also ‘squared’ to give a regular coursing; the random joints formed when knapped flints are not squared are known as ‘snail-creep’ {296a}. Good examples of knapped flint buildings can be seen at Ovingdean, Patcham, Rottingdean and Stanmer villages; at St Nicholas’s Church; the Druid’s Head, Brighton Place; and 8 Ship Street. Knapped and squared flints may be seen at Court House and Down House, Rottingdean; Southdown House, Patcham; Home Farmhouse, Withdean; and in Preston at 36 North Road, 199 Preston Road, and in South Road.