You are here: HomenextTopicsnextArchitecturenextPre-war styles 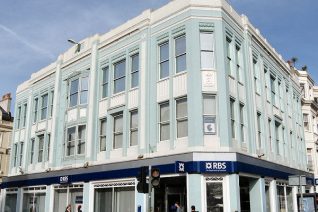 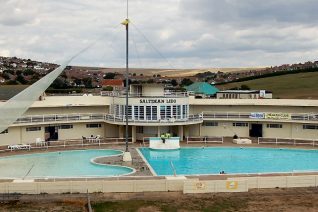 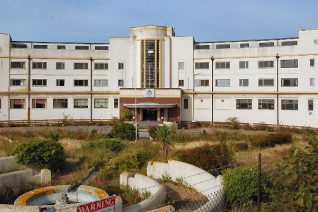 The 1920s and 1930s saw dramatic changes in the Brighton townscape as the main shopping streets were widened and the slums of Carlton Hill and Upper Russell Street were swept away. Art Deco and International Modern styles began to appear, and the first high-rise blocks were erected on the sea-front.

Council housing of the period includes the early ‘model’ estate of South Moulsecoomb; North Moulsecoomb; the Queen’s Park estate; Manor Farm and Whitehawk; and the Milner and Kingswood flats. Private housing ranged from the ‘Tudorbethan’ style of Braybons Ltd in the Valley Drive area and the brown brick of the Brangwyn Estate, to the numerous bungalows of the Ladies Mile, Ovingdean, Patcham, Saltdean and Woodingdean.