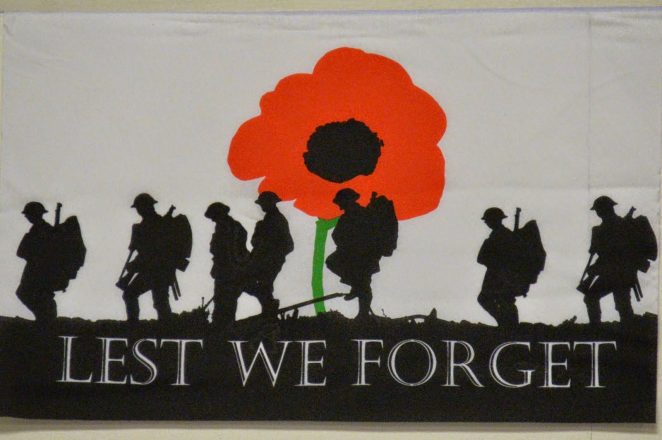 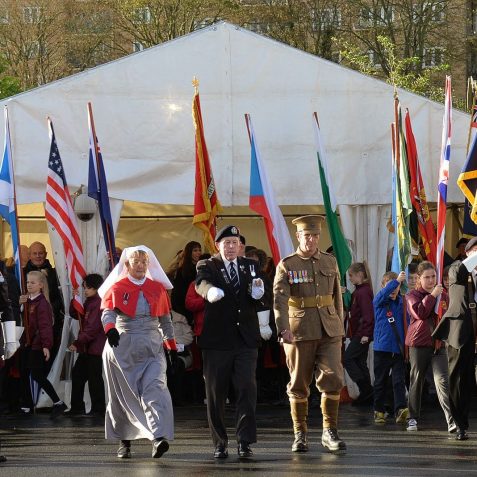 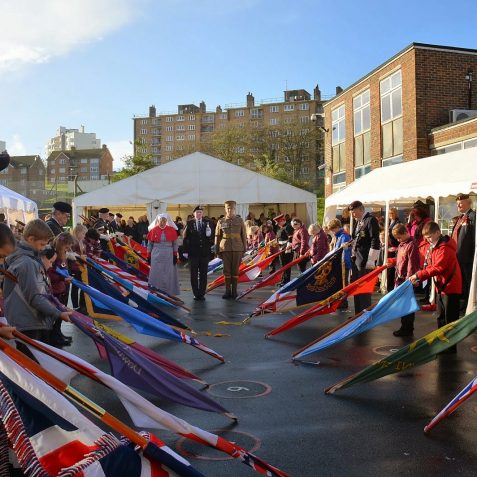 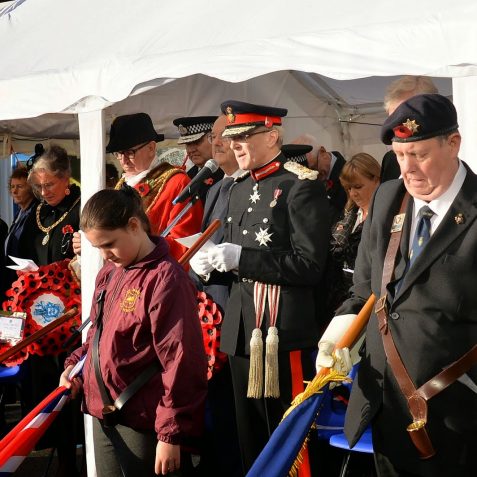 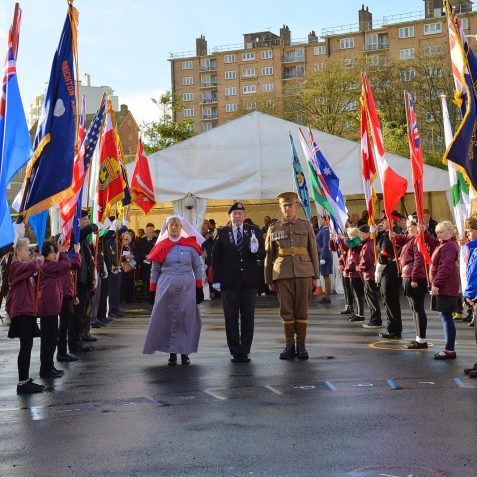 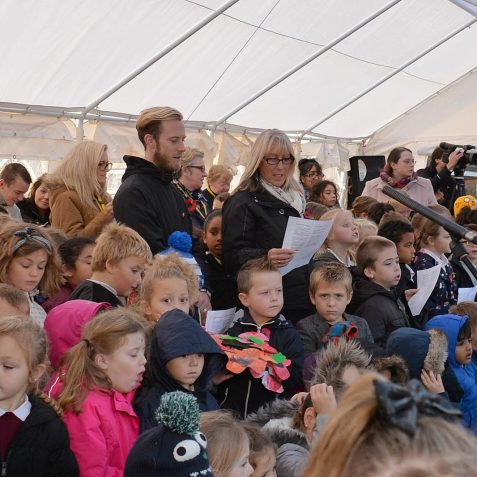 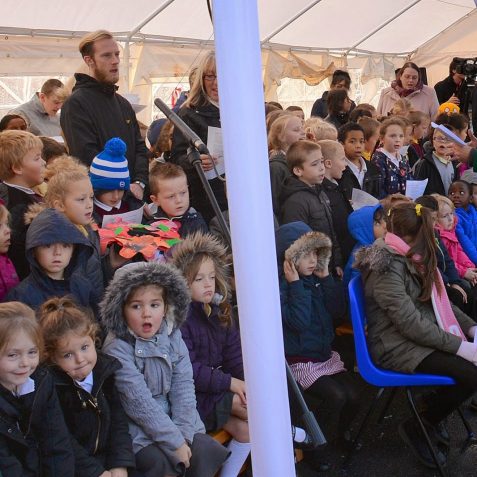 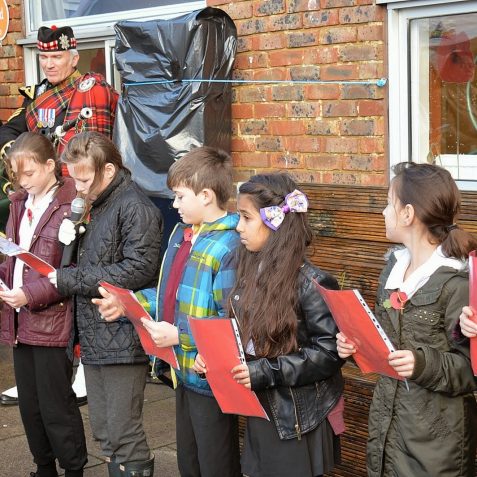 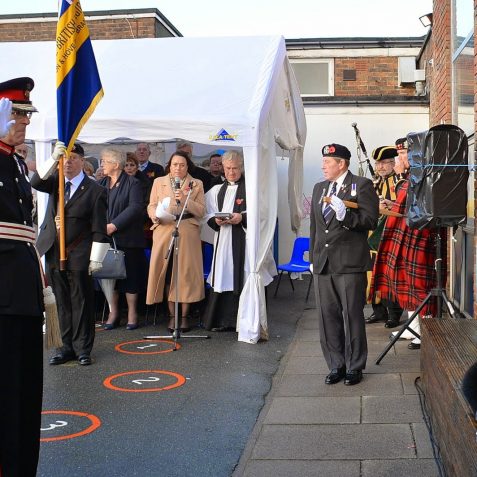 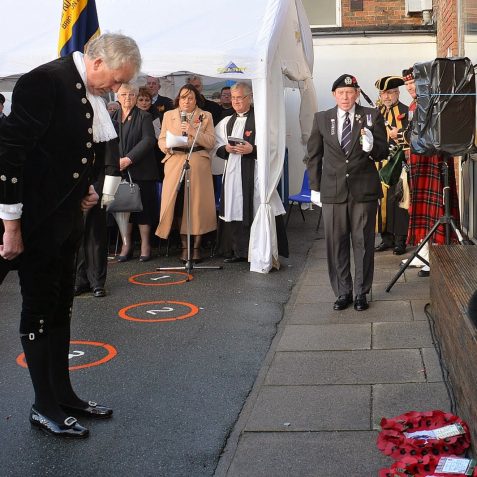 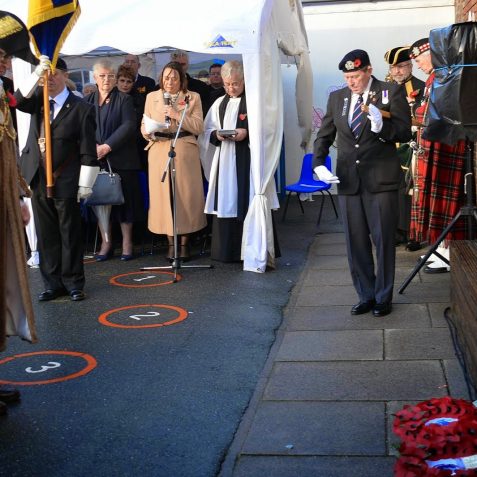 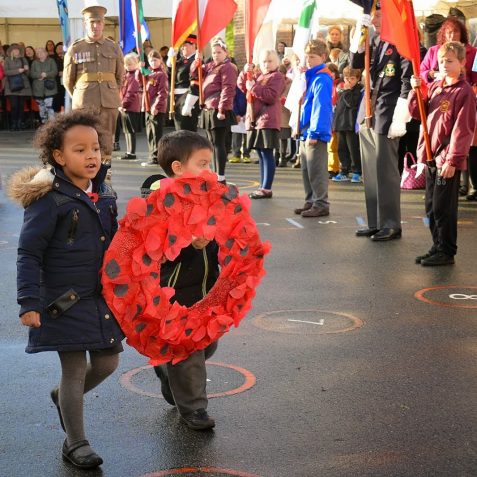 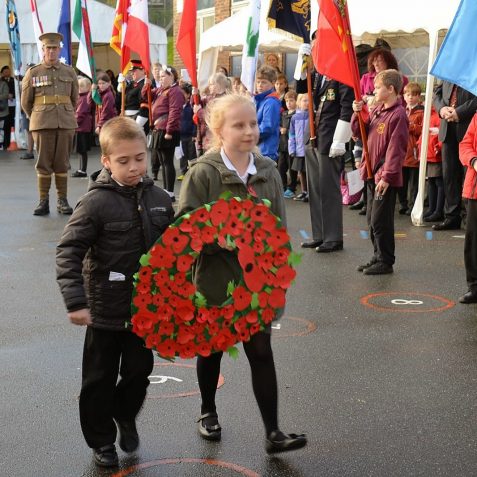 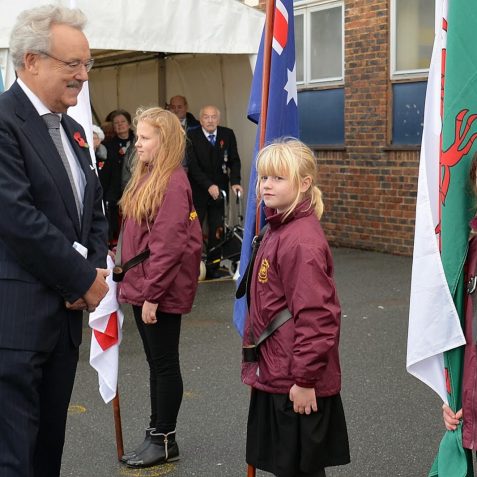 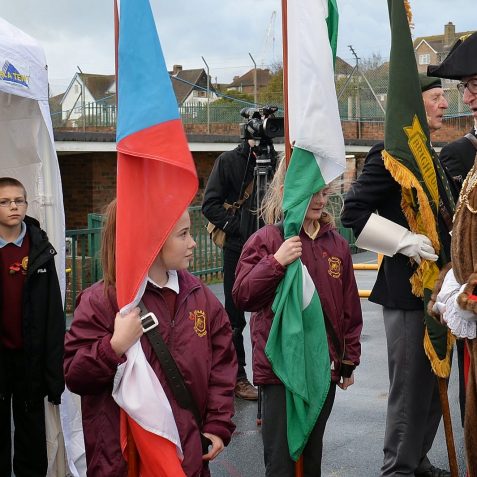 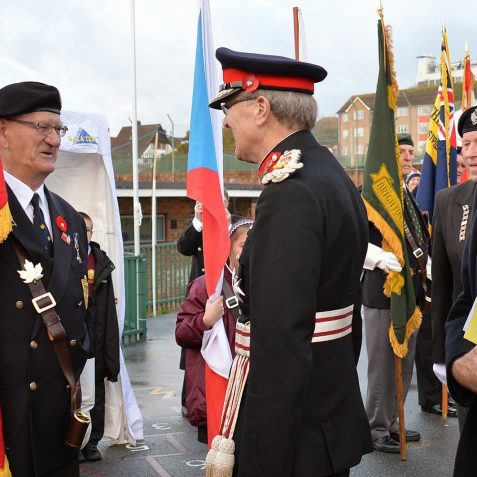 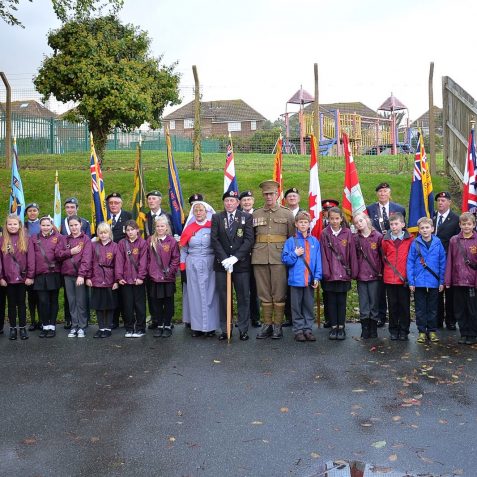 Together with service veterans from the Royal British Legion, the children of St Mark’s school fully participated in the march and ceremony of remembrance. The children were involved in standard bearing, reading memorial texts and laying of wreaths, some of which they made themselves. This event is a wonderful opportunity for the younger generation to show their respect for the men and women involved in our wartime conflicts.