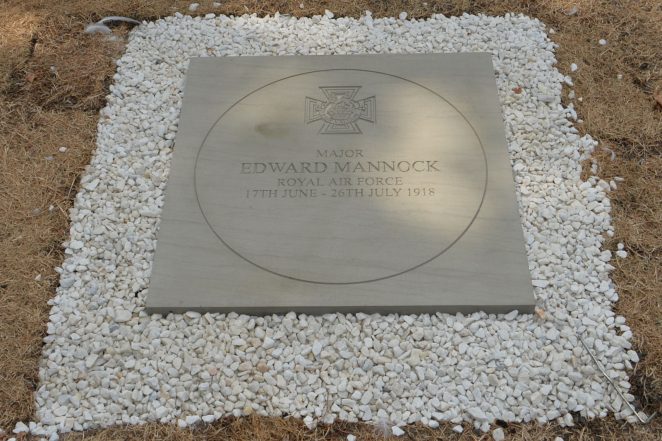 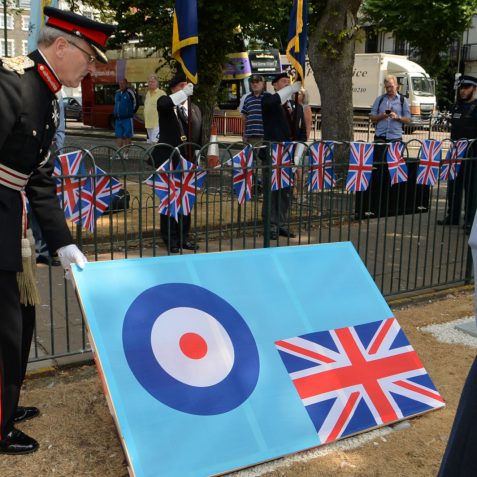 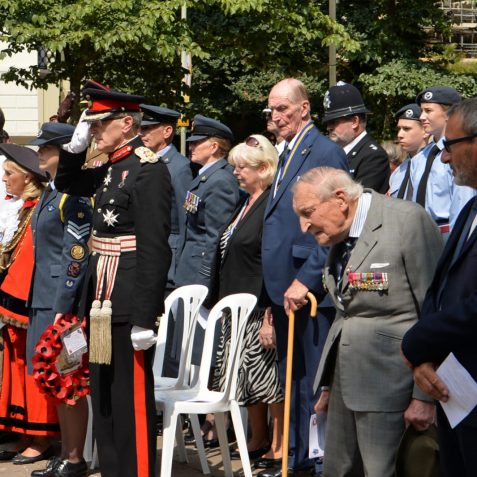 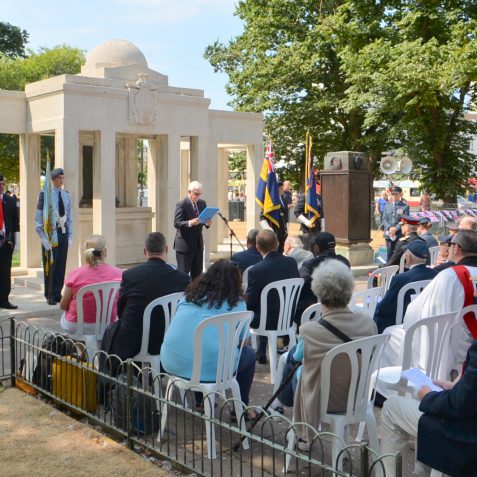 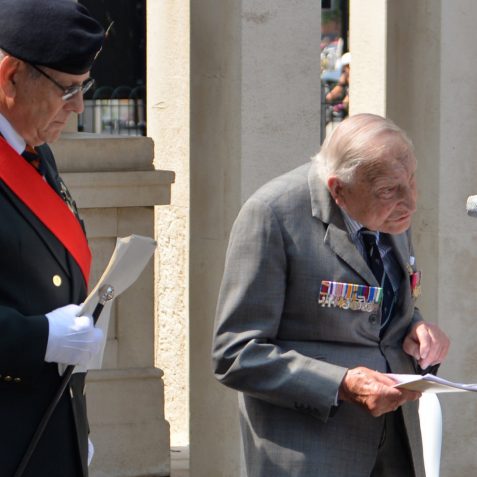 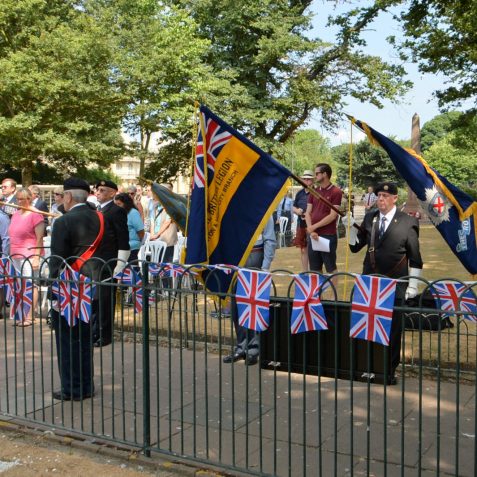 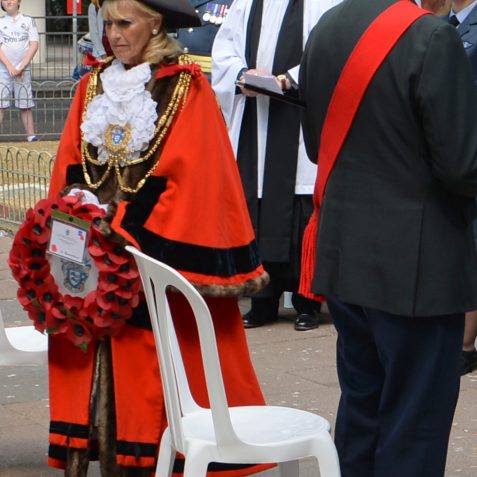 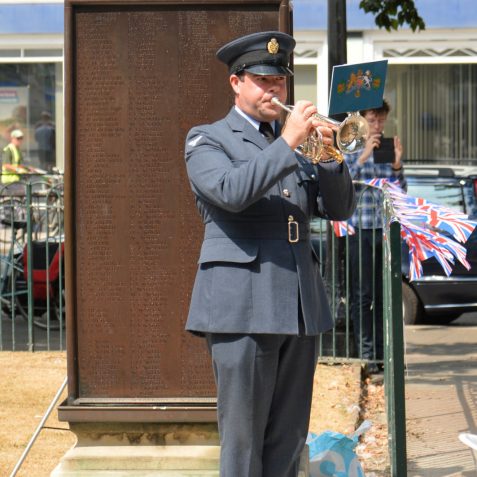 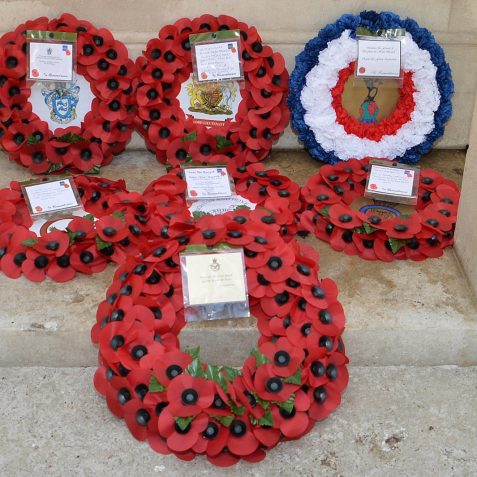 A ceremony was held this week at the Old Steine War Memorial to unveil a commemorative stone honouring a World War One flying ace. Among those attending were the Lord Lieutenant of East Sussex, Peter Field; the mayor Councillor Dee Simson; and representatives of the RAF and British Legion. The commemorative stone is part of a national scheme that will see every VC recipient of WW1 honoured with a paving stone in their birth place, to provide a lasting legacy to local heroes.

Major Edward “Mick” Mannock, (1887 – 1918) was born at Preston Barracks in Brighton on 24th May 1887. Mannock was among the most decorated men in the British Armed Forces, he was honoured with the Military Cross twice, was one of the rare three-time recipients of the Distinguished Service Order, and was posthumously awarded the Victoria Cross.

In 1916 Mannock joined Royal Flying Corps(RFC). After completing his training he was assigned to No. 40 Squadron RFC. He went into combat on the Western Front participating in three separate combat tours. After a slow start he began to prove himself as an exceptional pilot, scoring his first victory on 7 May 1917. Major Edward ‘Mick’ Mannock was awarded more medals for courage than any other British fighter pilot of the First World War.

His last flight was on 26 July 1918. After attacking a German plane he followed it down and was hit by ground fire. His left wing detached and he spiralled out of control, crashing in a ball of fire. It’s unclear whether Mannock jumped out or burned to death in the plane. Neither his body nor his grave has ever been conclusively recovered.