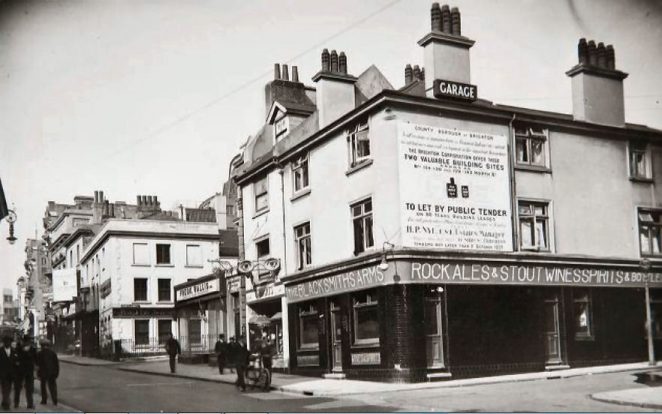 The photograph above shows 139/142 North Street, between Portland Street and King Street in 1937. The Blacksmith’s Arms was originally part of a farmhouse and took its name from a smithy which existed behind it in King Street. It had been occupied as an inn since 1800, if not earlier. The block was demolished in 1938; Barclays Bank was built on the site in 1959. 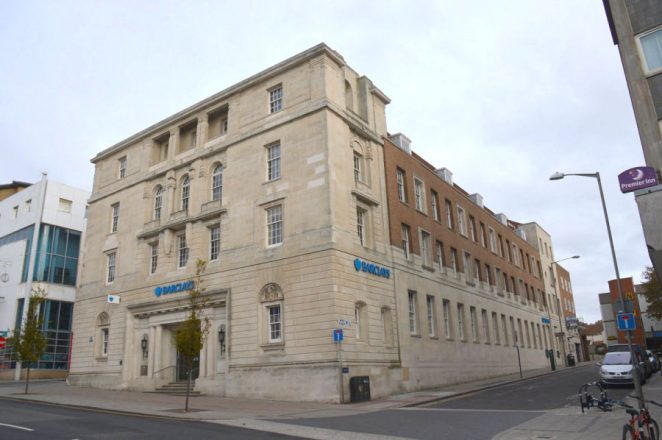