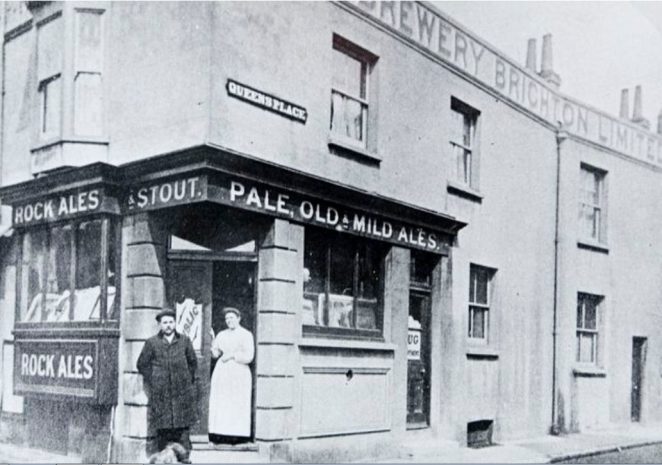 This was the Nag’s Head Public House, at the west corner of Queens Place. Period unknown but perhaps just before the 1914 – 1918 war. The inn had a fairly long life. Built as an inn in the late 1830s it remained licensed premises until 1921 when it was bought by Corbin’s of London Road and taken into their business. 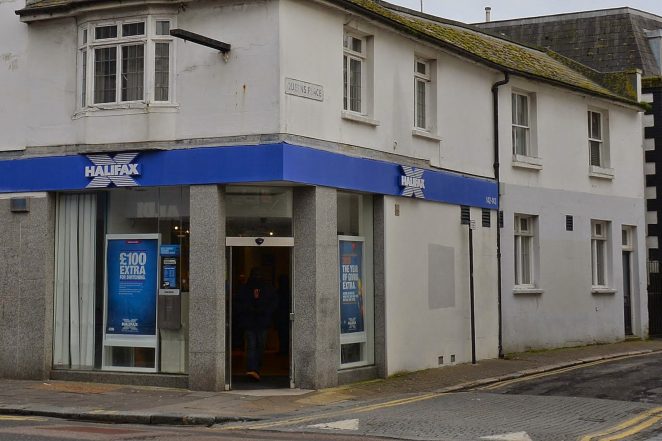